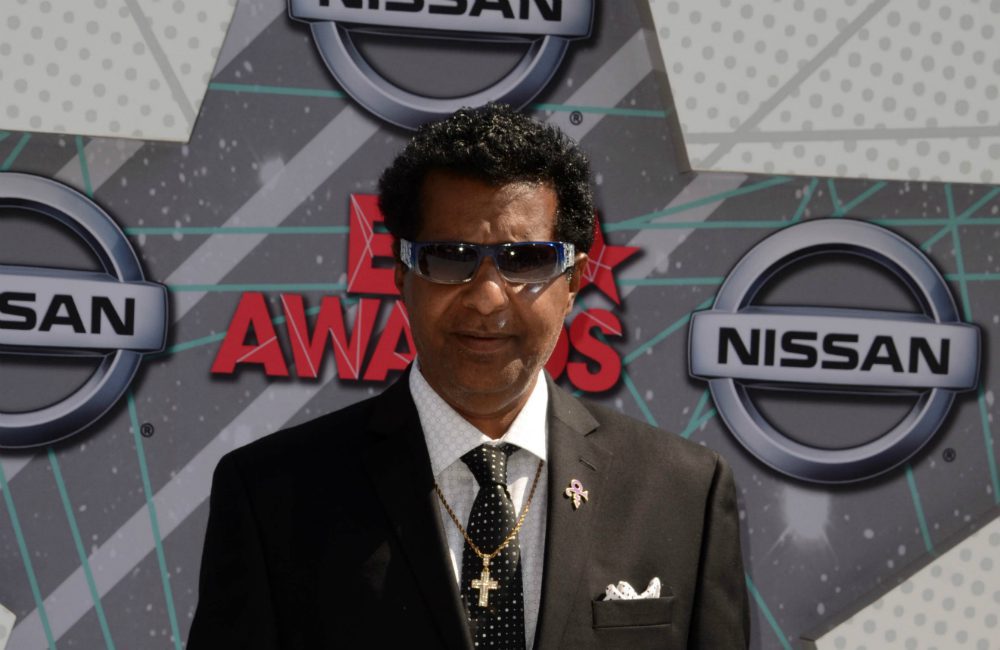 Prince’s half brother Alfred Jackson has died. Jackson was found dead at 66 in his home in Kansas City, Missouri, just three years after he inherited a chunk of the late music legend’s million-dollar fortune following his passing in 2016. He was found on Thursday morning, Aug. 29, 2019, by his brother Bruce Jackson, who […]