Bodies of Atlanta rapper Bambino Gold and cousin are found 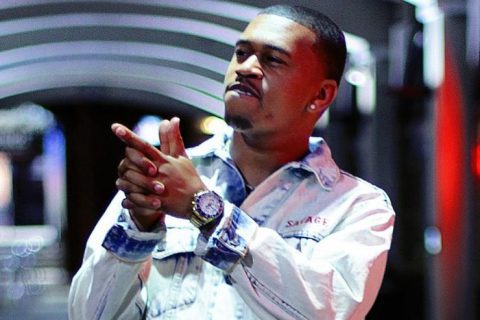 After going missing for two weeks, the bodies of an Atlanta-based rapper and his promoter cousin were found in rural Alabama over the weekend, the media has reported. Authorities found a body identified as Edward Reeves, 29, better known as rapper Bambino Gold, in a wooded area in Macon County, Alabama on Friday, Macon County […] 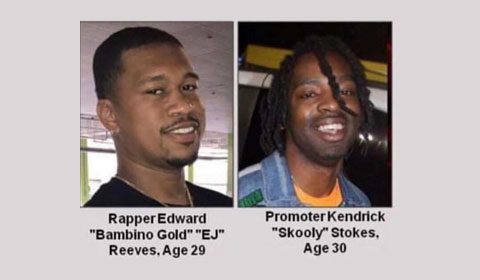 Police in Montgomery, Alabama are asking for the public’s help in locating Edward Reeves, 29, aka Bambino Gold, and his friend, Kendrick Stokes, 30. The pair were reported missing after attending the Alabama National Fair last week and were seen driving a 2016 Honda CRV. Friends and family stated that they saw Reeves and Stokes […]

What do you get when you mix two parts New York lyricism and hustler mentality with a healthy shot of Southern swag? Eldorado Red, a Harlem-raised, Alabama transplant who’s been making quite a noise on the street music scene for the past several years. With a string of mixtapes to his credit and hundreds of thousands […]