5 reasons you should move your money and #BankBlack 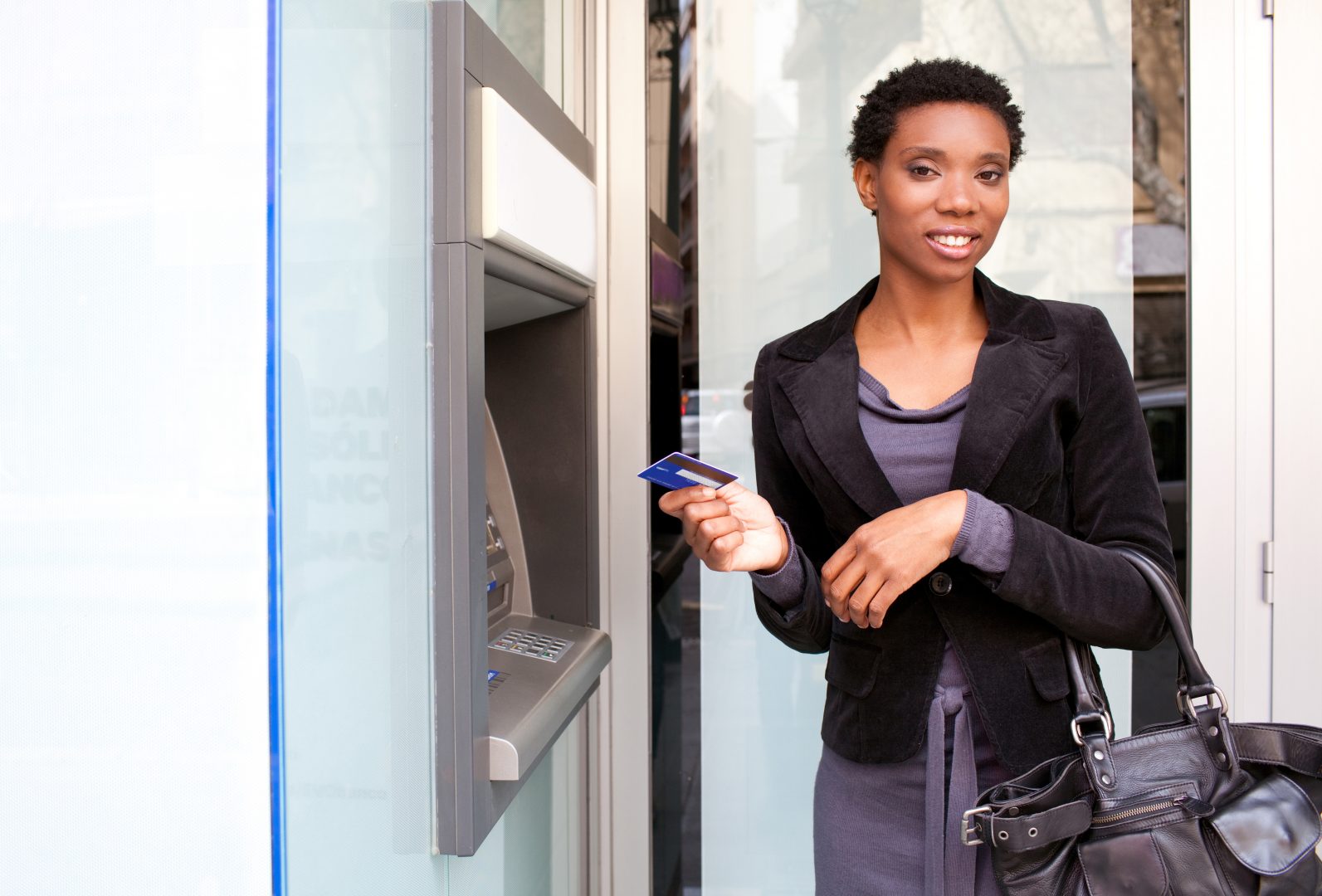 With movements on social media, such as #BuyBlack, #MoveYourMoney, #BankBlack and #SupportBlackBusinesses, African American banks continue to be vital to the economic growth of the Black community. Because of deadly police violence, influencers like Killer Mike have made a call to action. The idea is to get African Americans to do the #BlackTransferChallenge and move some […] 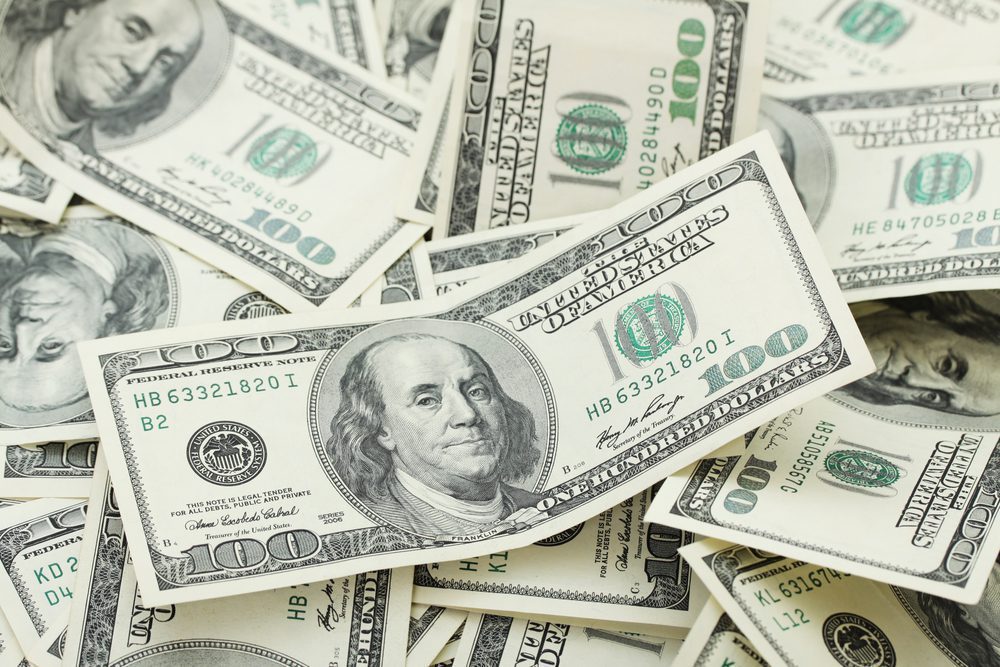 Banks across the country are on high alert as a new cybersecurity threat has been identified. Hackers are using a piece of malware on ATMs to make the machines spit out cash in what is called jackpotting. The software virus was identified by a company called NetSkope. Netskope posted on its company blog: “Netskope Threat […] Blac Youngsta says that Wells Fargo closed his account after the incident he had with police. According to a post on Instagram, Blac Youngsta (Sam Benson) took a screen shot of a letter that was recently sent to him by Wells Fargo. In the letter, which features a Wells Fargo letterhead, it says, “Dear Sammie […]

African Americans Twice as Affected as Whites in Housing Crisis

Most Americans are aware of the devastating condition the United States economy is confronting. Although it is less obvious to those who are employed, for the millions who are unemployed, under employed and struggling to provide for their families, it is a palpable reality faced each and every day. This is particularly true with respect […]

During peacefully Occupy Movement, police came in to and pepper sprayed students at University of California.

Kenneth Robinson could be the owner of a $300,000 home and he only paid $16 for the privilege. Robinson did months of research on a Texas law called “adverse possession.” The law states that the “title of a another’s real property can be acquired without compensation by holding the property in a manner that conflicts […]