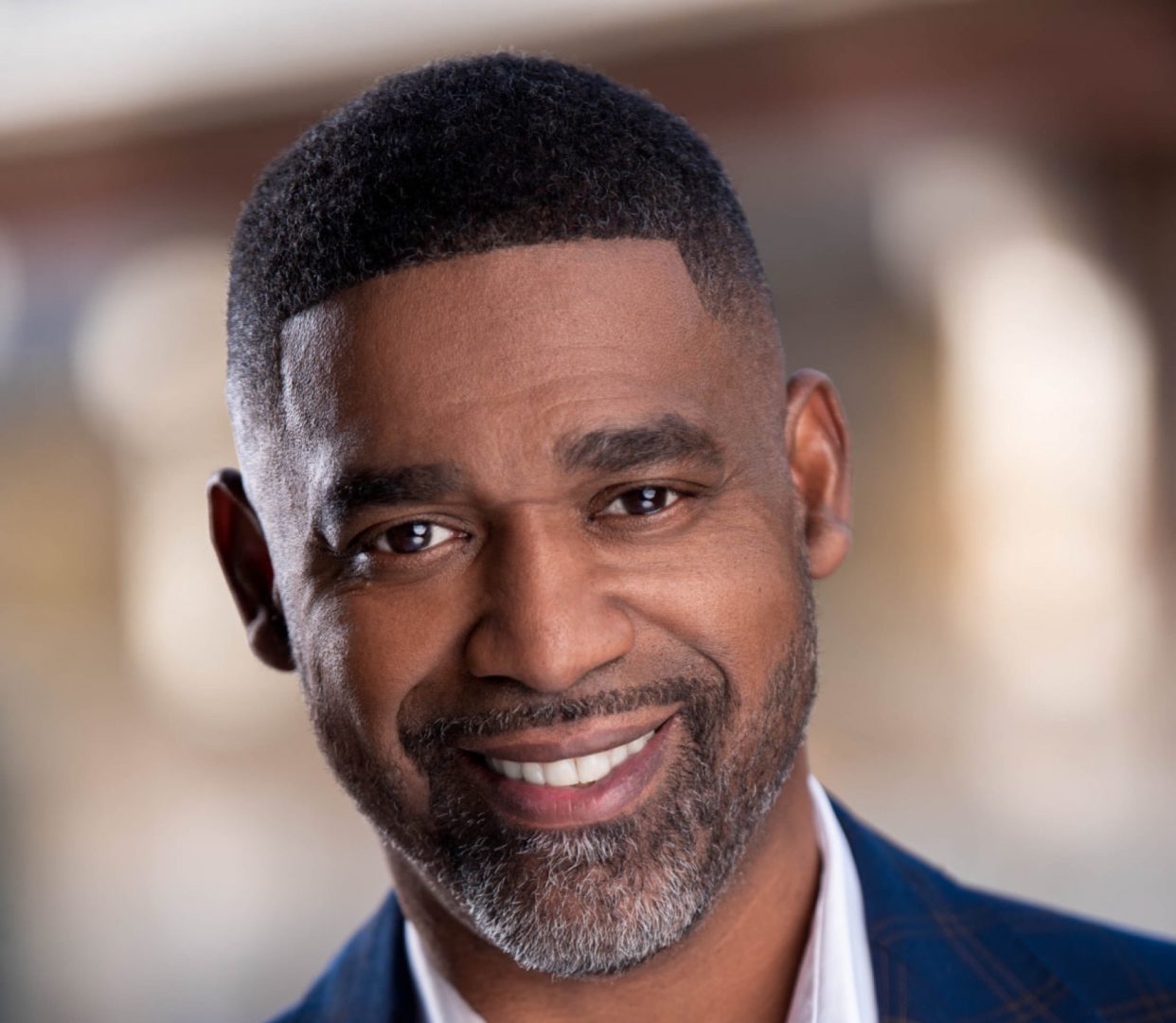 David Manuel is the director of the Fulton County Department of Arts & Culture. He spoke with rolling out about the additional $1 million given to the arts, what inspired him to get involved with Fulton County, and what’s next for the arts in the county and around Georgia. Why are arts and culture so […]

KING performs ‘Hey’ at the Promontory in Chicago KING graced Chicago with their beautiful melodies and presence recently. They performed at a benefit for the Betty Shabazz International Charter School. Take a listen to one of Prince’s favorite songs. [jwplatform ExIo2G2f]

KING performs at 2nd annual fundraiser for BSICS in Chicago The Betty Shabazz international Charter School is a network of African Centered Charter Schools. The schools blend African cultural influences within the schools’ curriculum. Barbara A. Sizemore Academy, Dusable Leadership Academy and Betty Shabazz Academy are the three schools that make up the network. Their annual fundraiser was recently held at The Promontory in the […] Since meeting via the message boards of Okayplayer.com and emailing music back and forth that would eventually turn out to be their first album (2004’s Connected), The Foreign Exchange has proven to be not only a consistent and reliable musical act, but also an innovative, independent label and brand. With each subsequent release (2008’s Leave It All Behind, […]