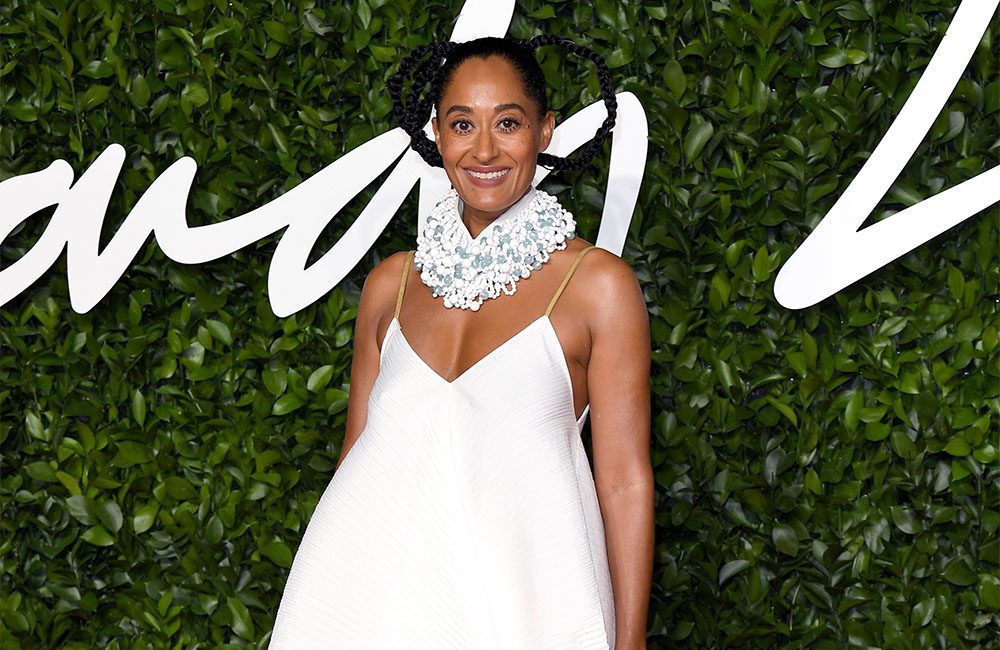 Tens of thousands of black Greek fraternity and sorority members from around the country converged in the Capitol of the New South for the 2013 Atlanta Greek Picnic annual extravaganza. The five-day event included parties hosted by Lance Gross, The Burning Sands event hosted by Young Dro, a $10,000 step show, a picnic on the […]

The nation’s No. 1 gathering of the “Divine 9” Greek letter organizations took place at the 2013 Atlanta Greek Picnic the week of June 5 – 9. Thousands of frats and sorors spilled into Atlanta from around the nation to participate in a plethora of parties, picnics, networking functions, community service events, a career expo, […]