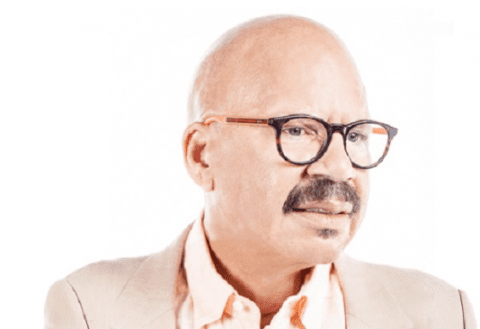 As the Tom Joyner Cruise sailed along the Caribbean Sea in the direction of the Cayman Islands, Tom Joyner and I shared laughs with Salt-N-Pepa and a few other celebrities late one night, when I was suddenly struck by a sad premonition: this party will soon come to an end.   Little did I know that […]

The Veterans Administration estimates that on any given night, 107,000 veterans are homeless. And more than half of that number — 56 percent — are black, even though blacks account for only 12.8 percent of the U.S. population.  Too manyblack veterans are homeless.” They are sleeping under bridges and in vacant buildings,” says Richard Kingsberry, […]