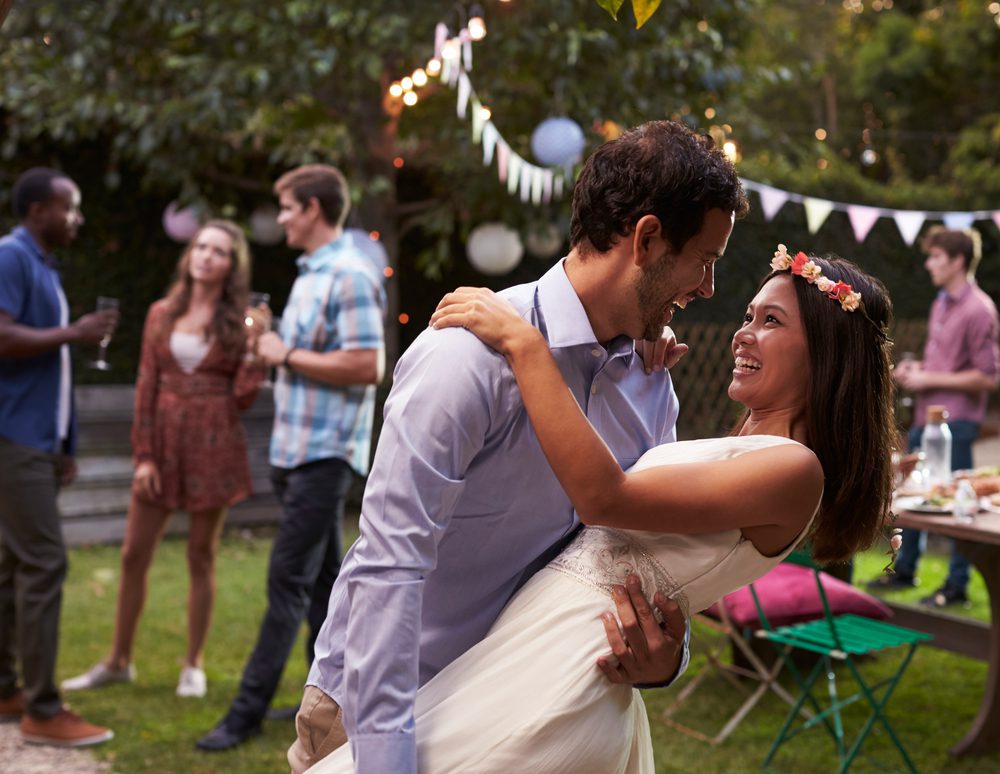 Rocking and knocking boots and hooking up before you commit to a partner at the altar could increase your chance of divorcing. A University of Utah professor recently conducted a study that researched the link between premarital sex and divorce. Nicholas H. Wolfinger, professor of Family and Consumer Studies, studied statistics from the Centers for Disease Control […]

Flu season is in full effect. It lasts from October to May. The Centers for Disease Control and Prevention recommends everyone from ages 6 months and older  get a yearly flu vaccine. During the 2013-14 season, 107 children died from the flu, 90 percent hadn’t been vaccinated and experts believe their deaths could have been […]

How to check for bedbugs when traveling

The Centers for Disease Control and Prevention and the U.S. Environmental Protection Agency report there’s an alarming increase in the number of bedbug populations. In addition to being found in private residences, such as apartments and single-family homes, bedbugs are increasingly affecting restaurants, hotels, hospitals, schools and day care centers. How to Check for Bedbugs […]

Janice L. Mathis, Esq. is always on the front lines. The Southern Region Rainbow Push vice president recently called on Congress to pass a clean spending bill, meaning one not tied to the Affordable Care Act. “The Supreme Court is the highest court in the land. It has spoken,” Mathis said in October during a […]

Seems as if the last two years have produced some of the most notorious viruses and bacteria the world has ever seen. Now there is a call from the Centers for Disease Control and Prevention to be on the lookout for another “superbug” — carbapenem-resistant enterobacteriacea (CRE), 15 types of which have been seen in […]