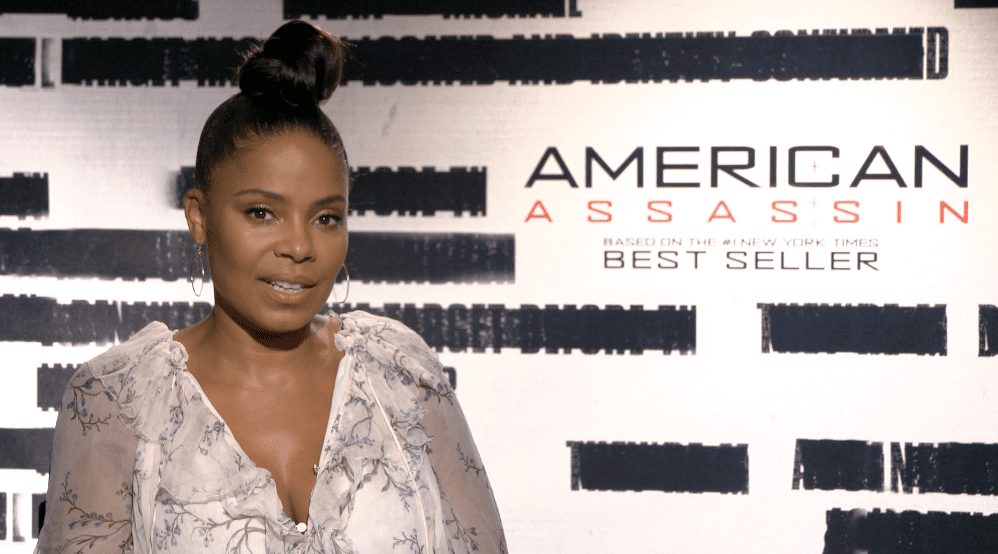 Sanaa Lathan stars alongside Michael Keaton in American Assassin, which is slated to hit theaters Sept.15. We caught up with the seasoned actress to not only discuss her latest project, but also to find out how she deals with the pressures of Hollywood, and how she defines beauty. [jwplatform 8PSNTs7c]