BIG3 tournament is a reunion for NBA legends 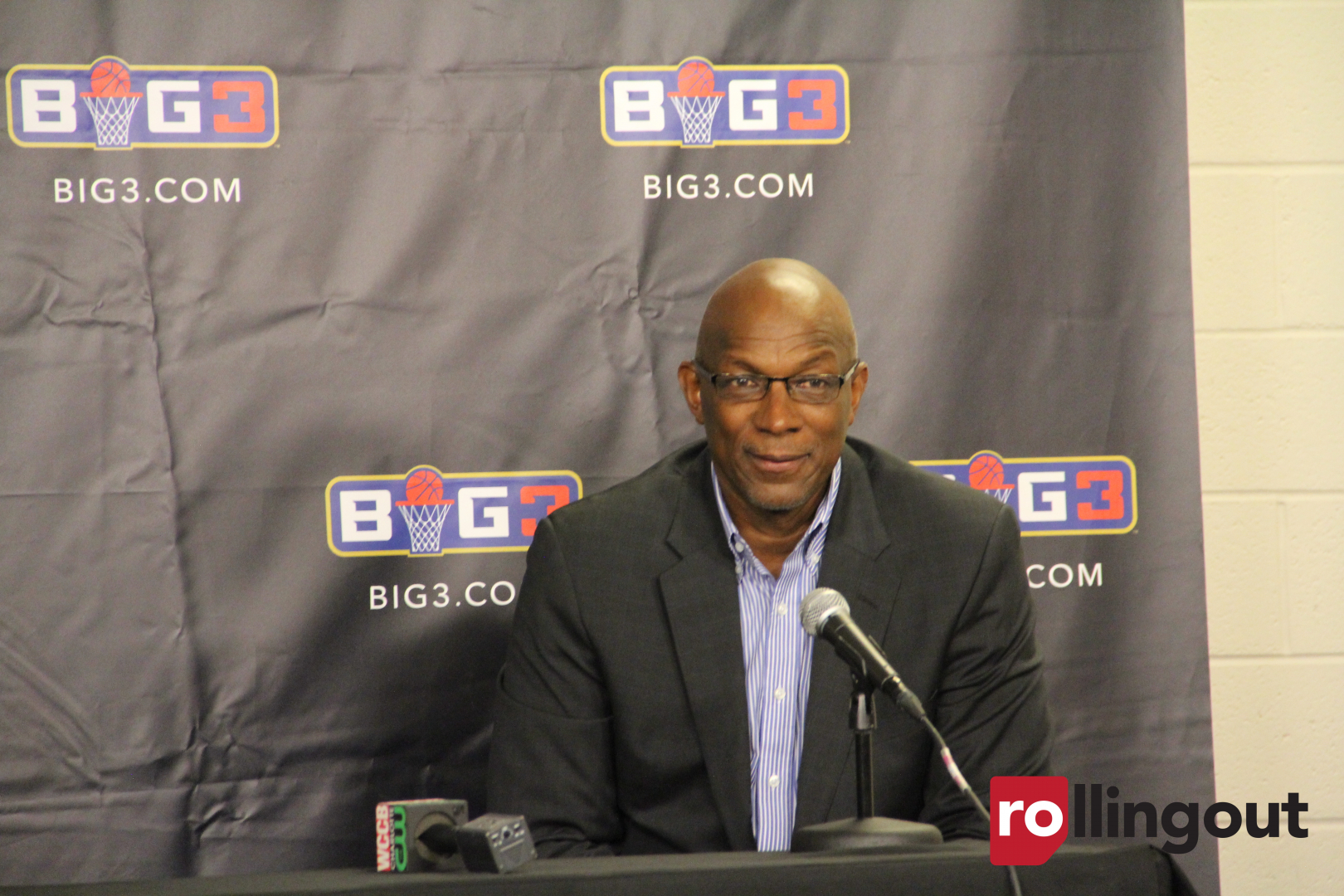 NBA legends reunite for the BIG3 tournament tour, an idea that came from Ice Cube. The tour’s remaining cities are Tulsa (Oklahoma), Philadelphia, Chicago, Dallas, Lexington (Kentucky), Los Angeles, Seattle and Las Vegas. Rolling out got a glimpse of the atmosphere in the tour’s second stop in Charlotte, North Carolina. [jwplatform 6K3UKCi4] 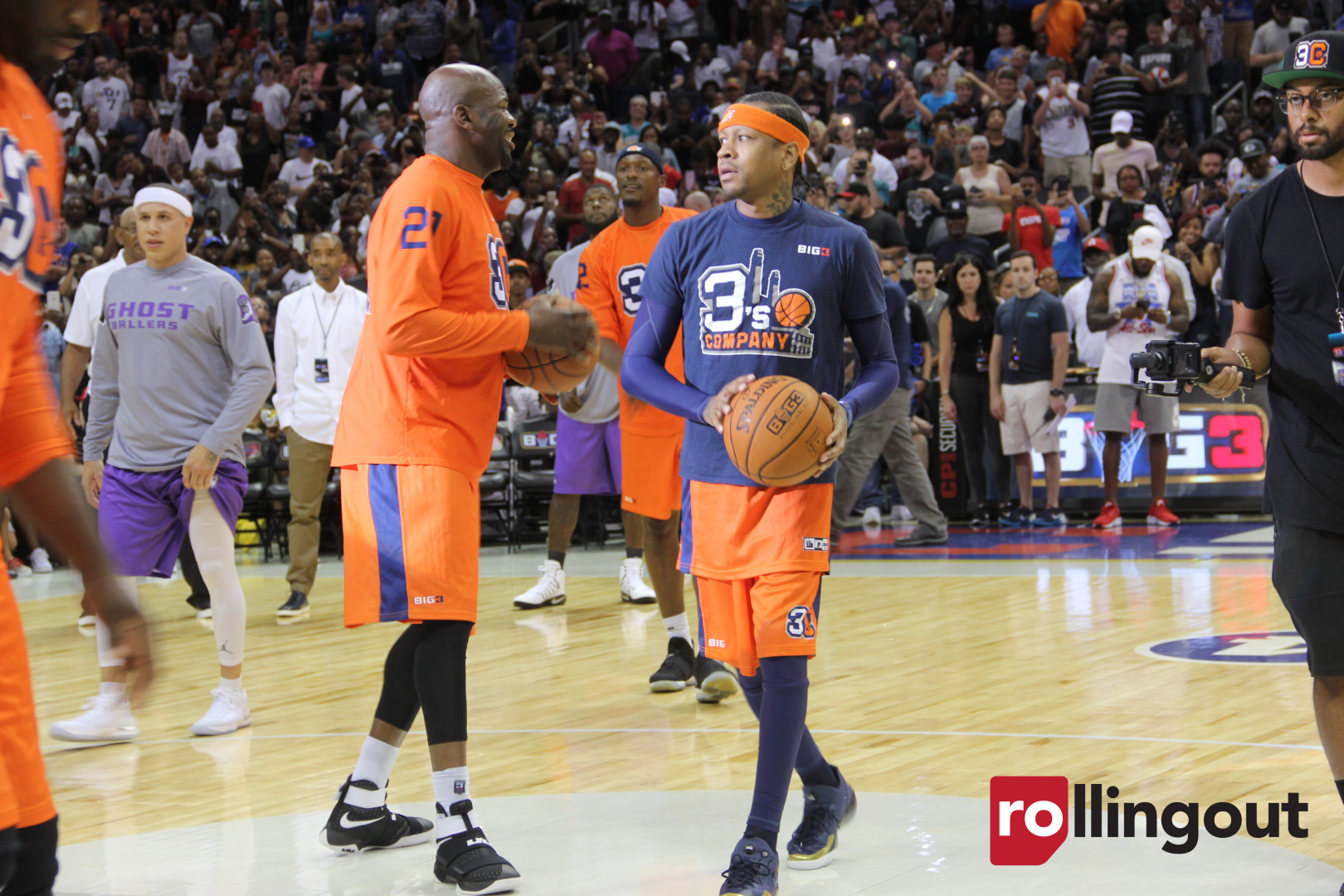