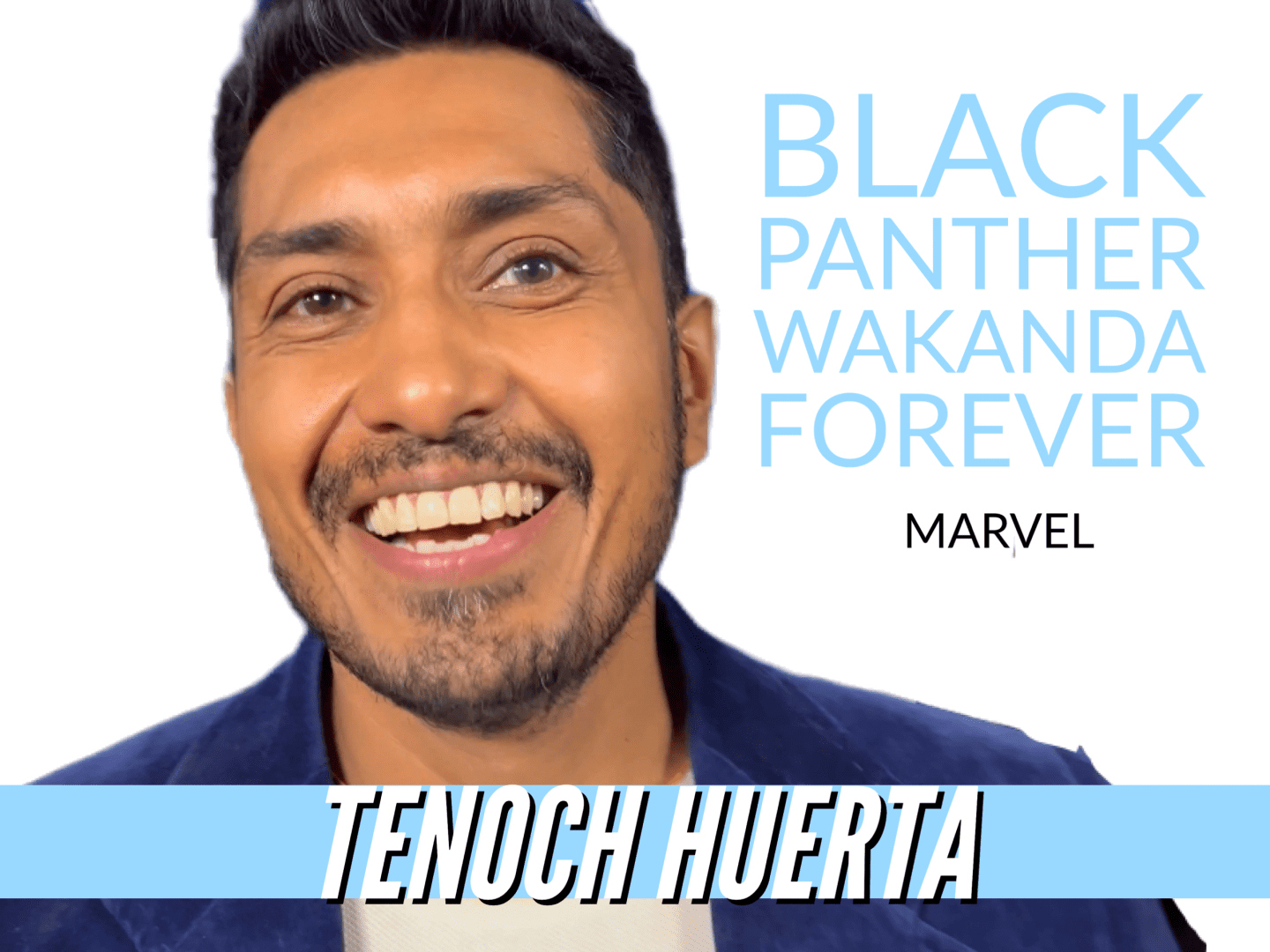 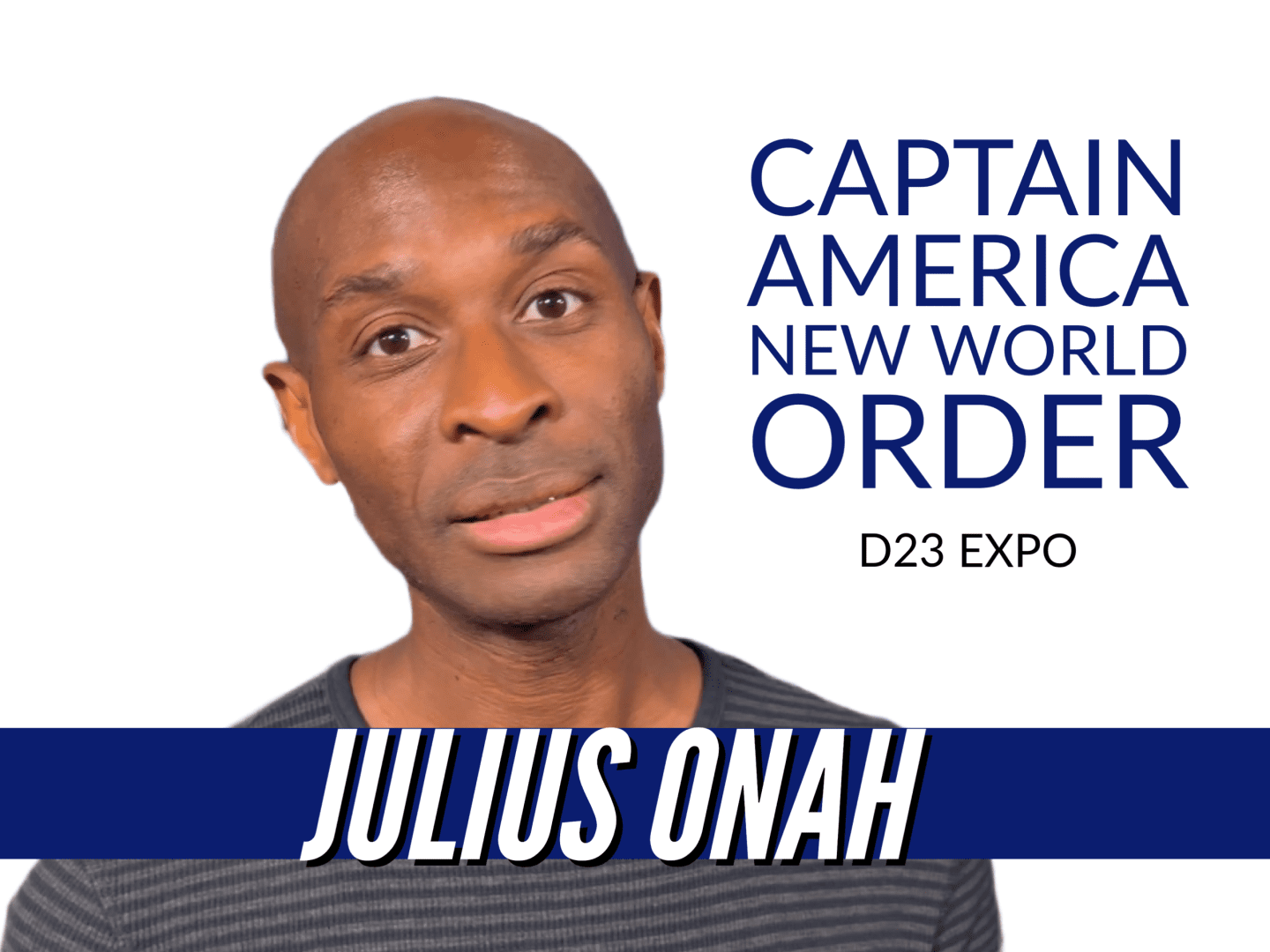 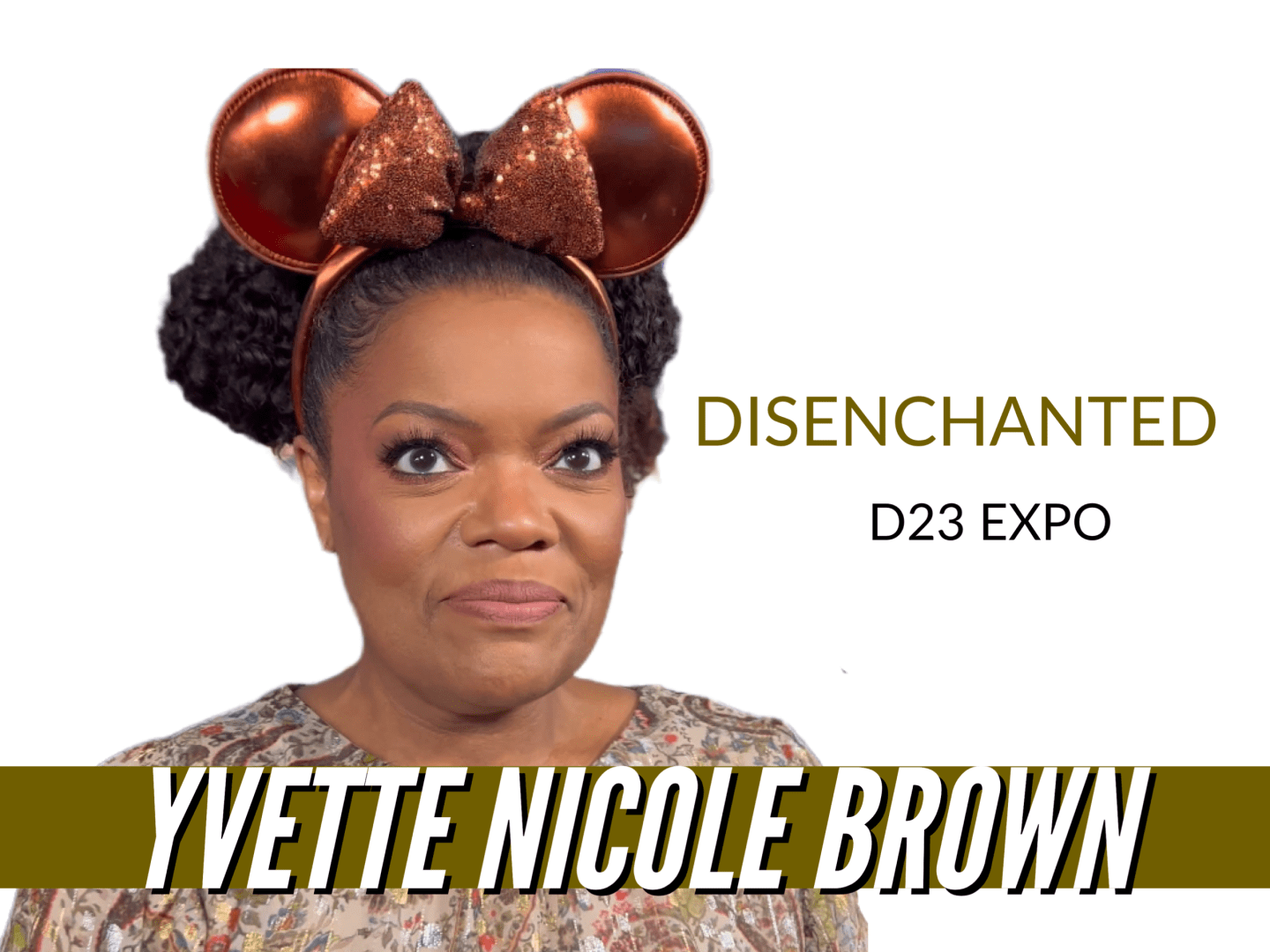 Actor Yvette Nicole Brown is coming to Disney in the new fairy tale “Disenchanted.” She also shared how Bambi and Dumbo, the first Disney animations she saw, made her cry as a child. “Disenchanted” comes to Disney Plus this November 2022. 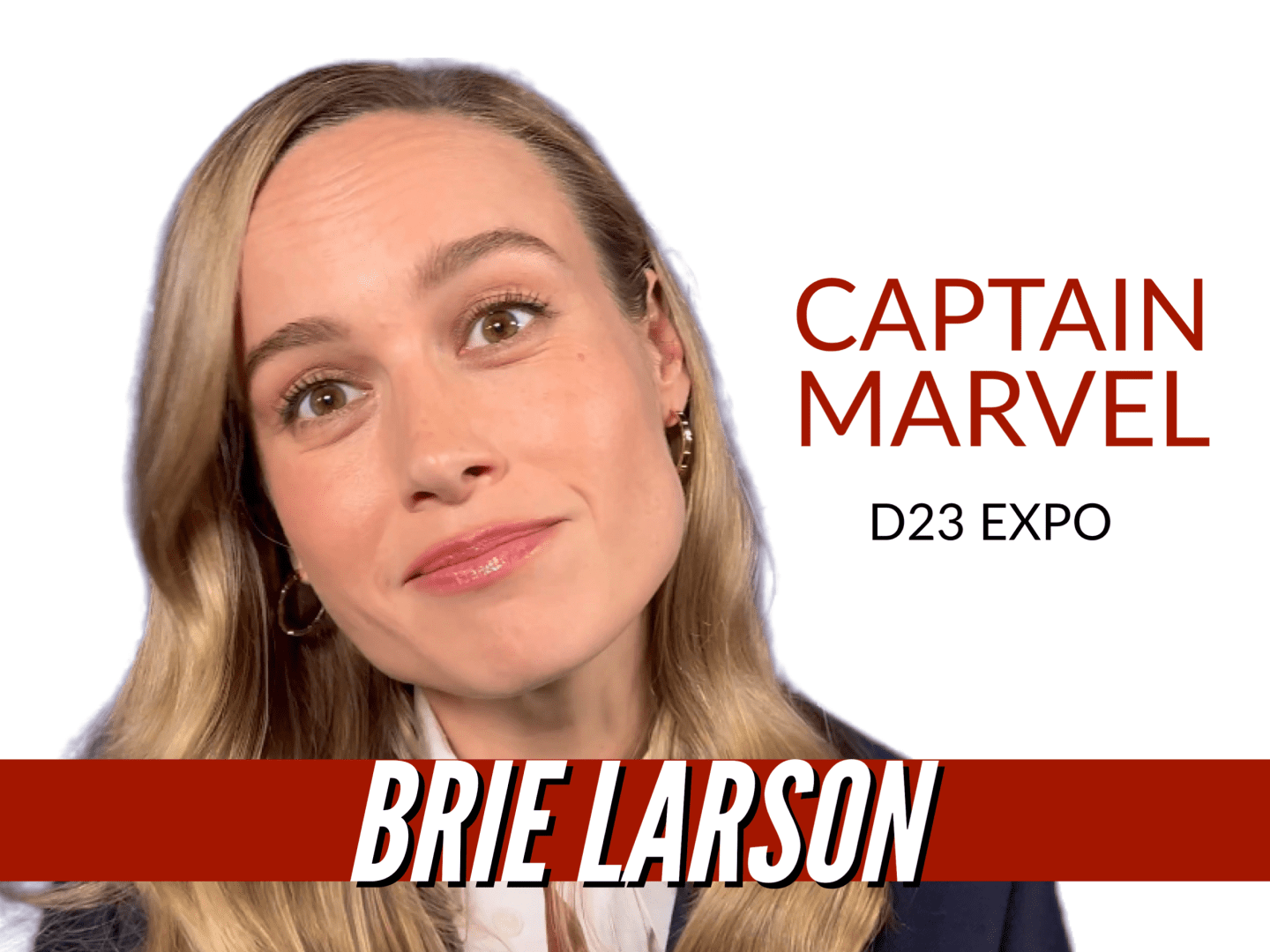 Actor Brie Larson known in the MCU as Captain Marvel, stopped by to share how Disney impacted how she sees the world. Larson also graced the D23 Expo stage to share the new trailer for “The Marvels” coming soon to Disney plus.

Nia Dacosta and Teyonah Parris gear up for ‘The Marvels’ 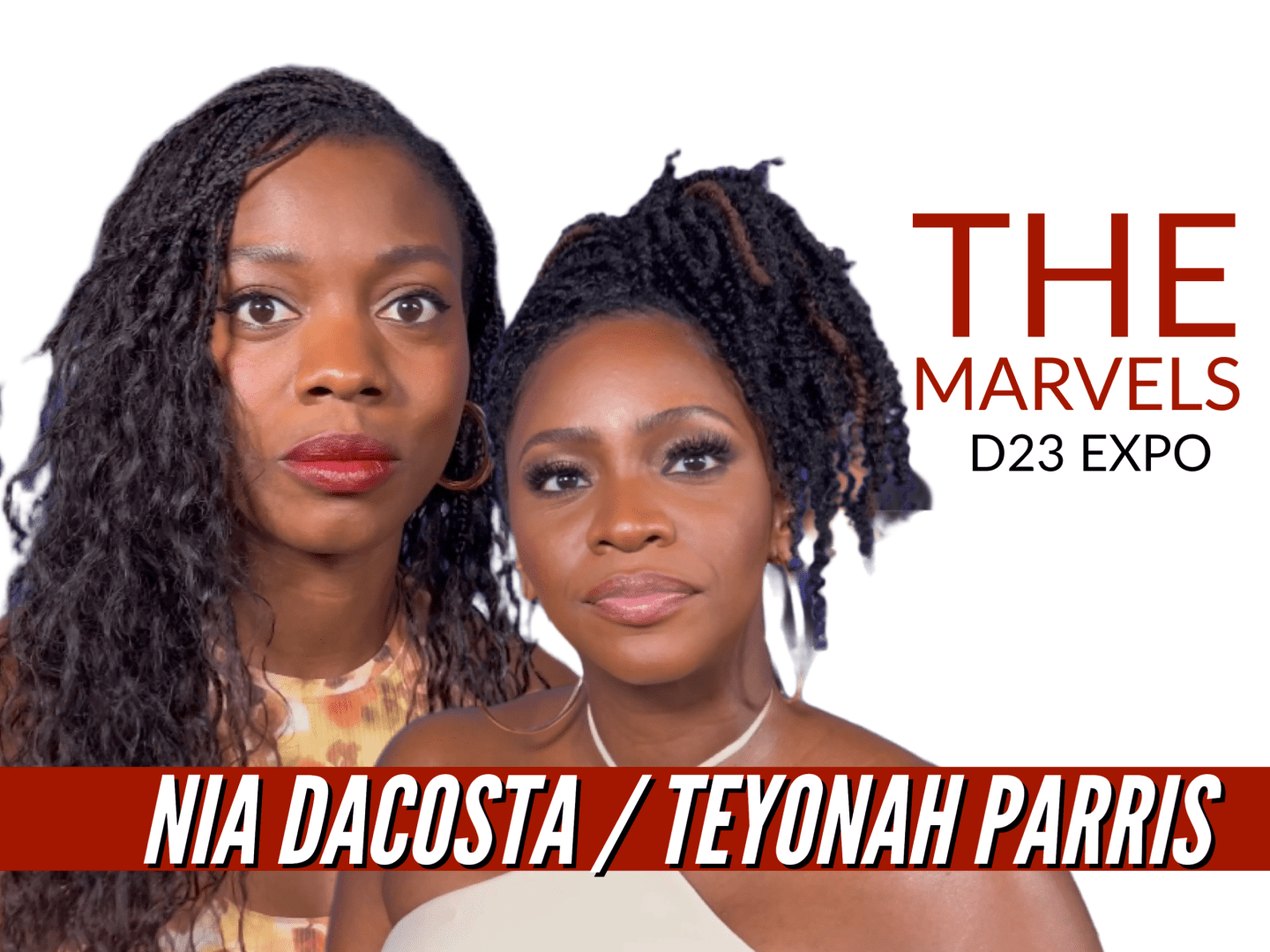 Director Nia Dacosta and actor Teyonah Parris share what Disney means to them at the D23 Expo. The two also were in attendance for a sneak peek of the new “The Marvels” trailer coming to Disney. 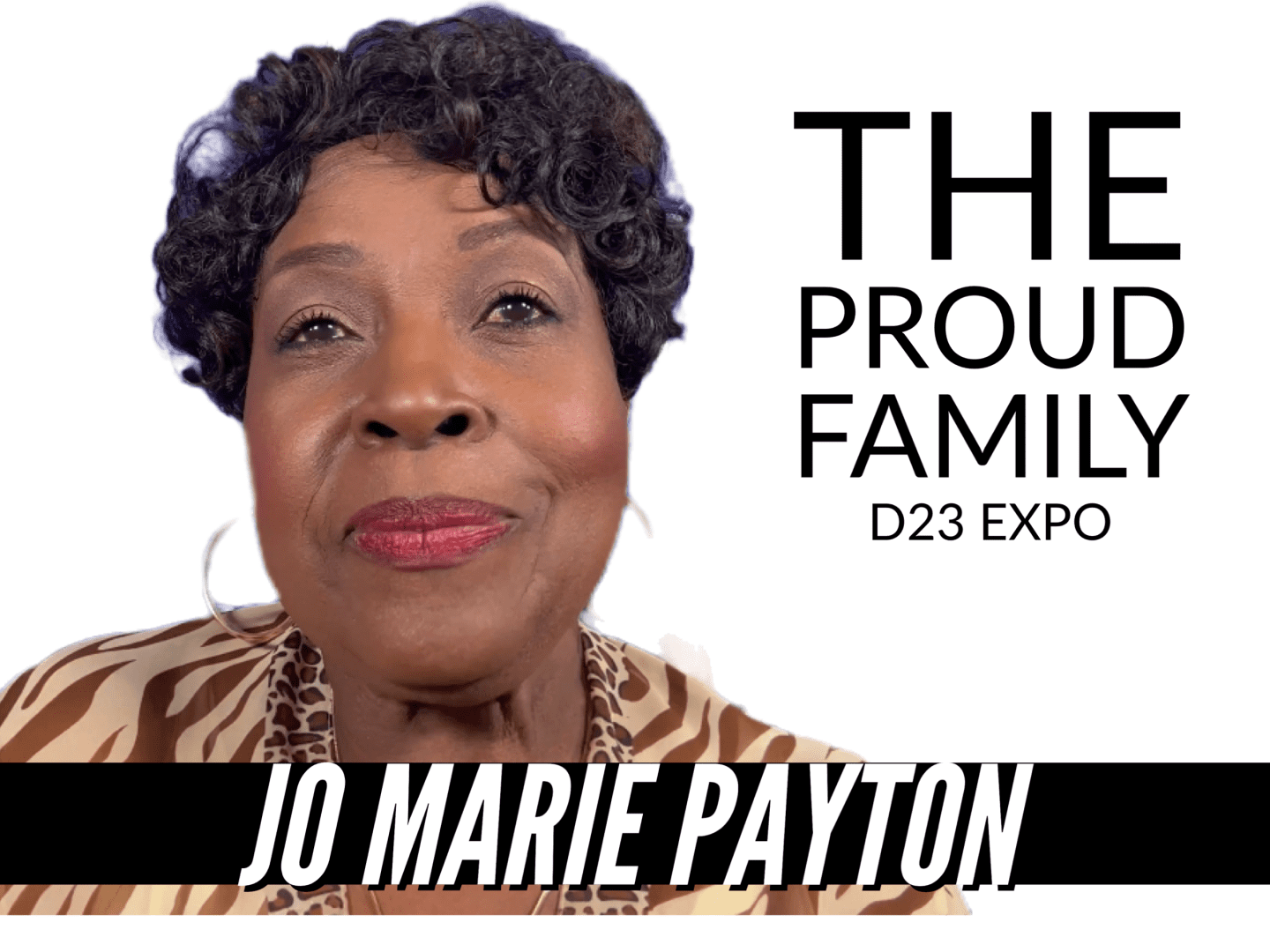 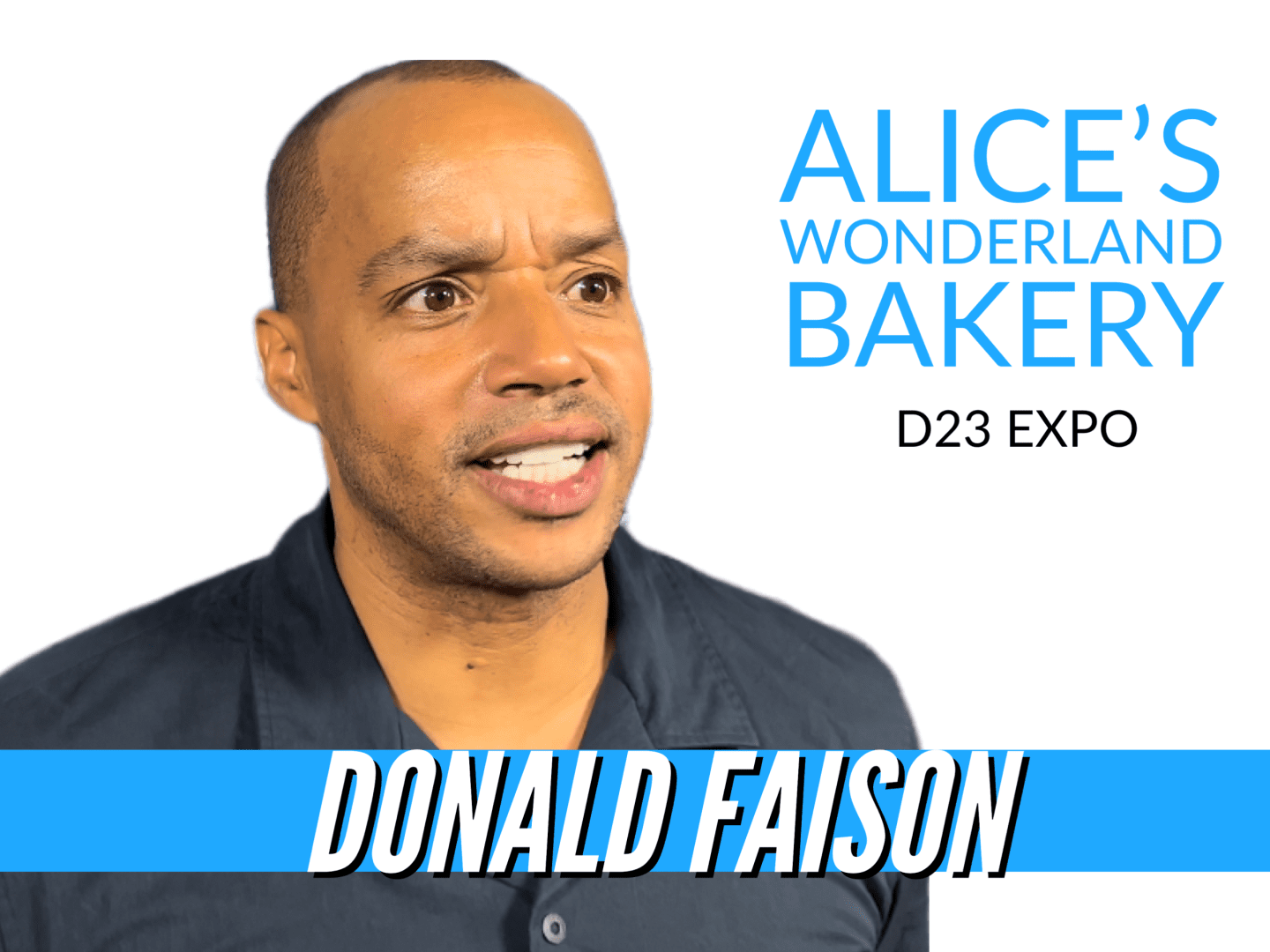 Actor Donald Faison graced the red carpet at the D23 Expo and shared his thoughts on his new Disney show, “Alice’s Wonderland Baker.” 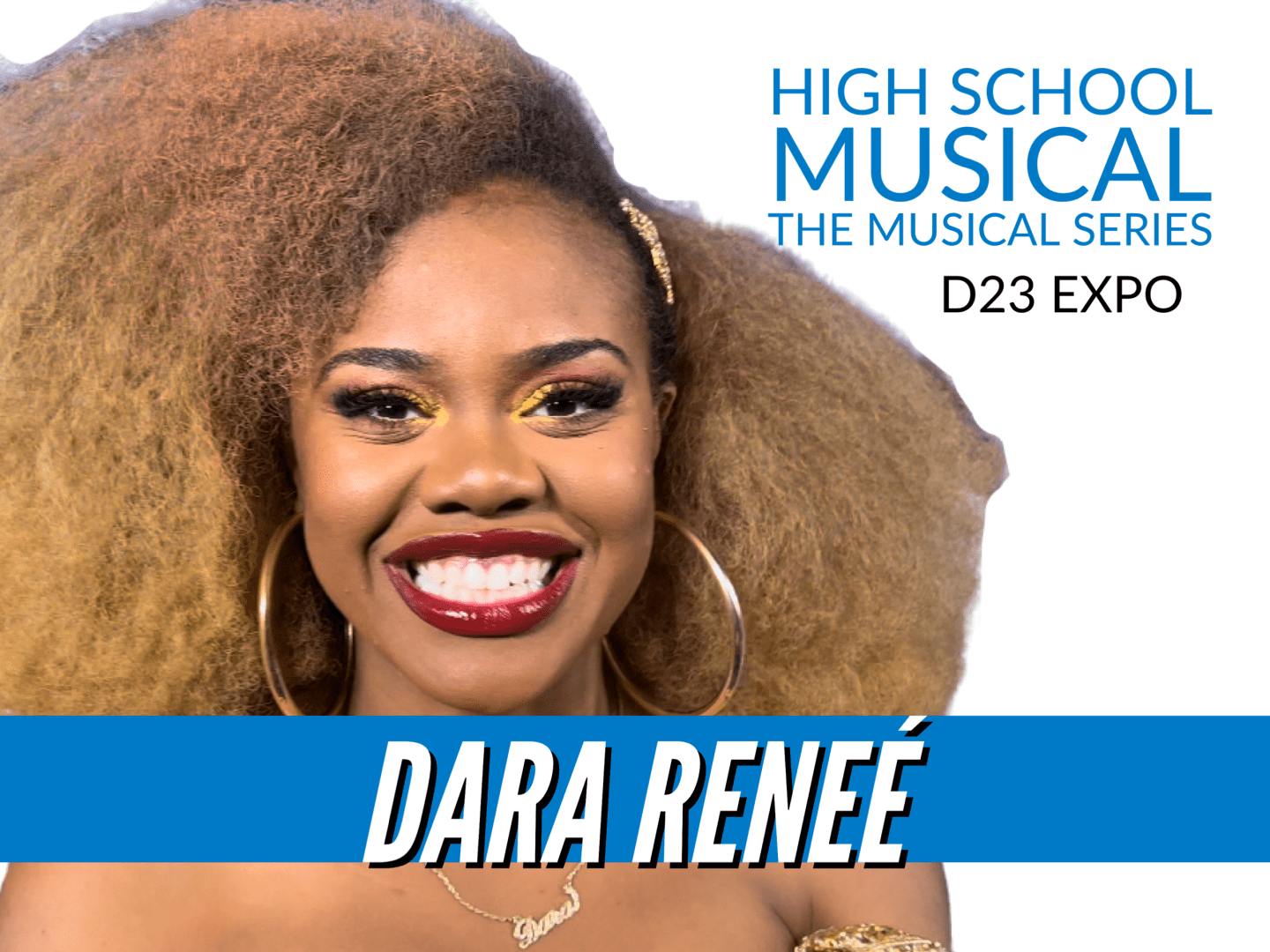 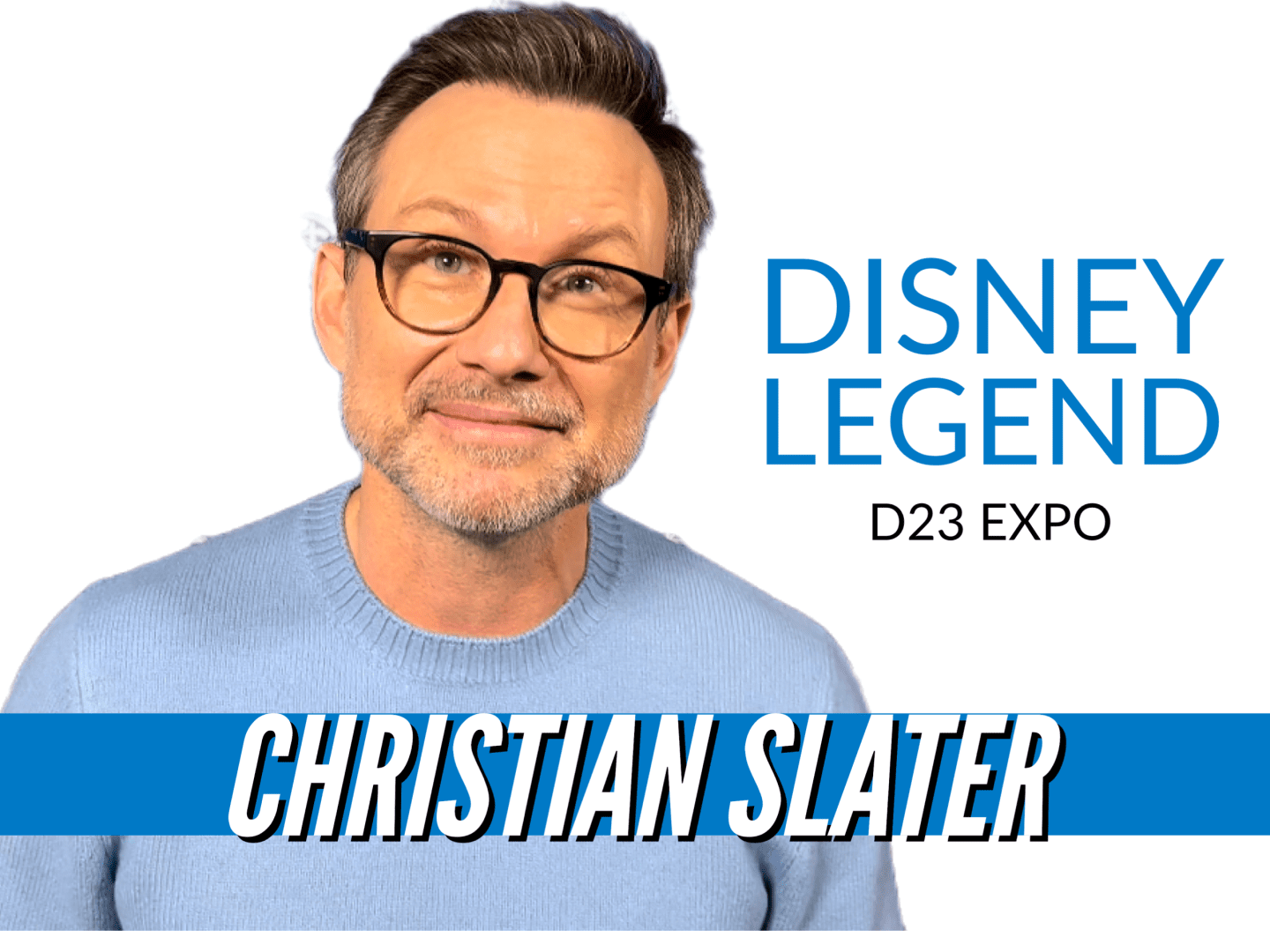 Actor Christian Slater was honored this year as a Disney Legend at the D23 Expo at the Anaheim Convention Center in Anaheim, California. Slater says Disney films provide magical worlds people can escape to.