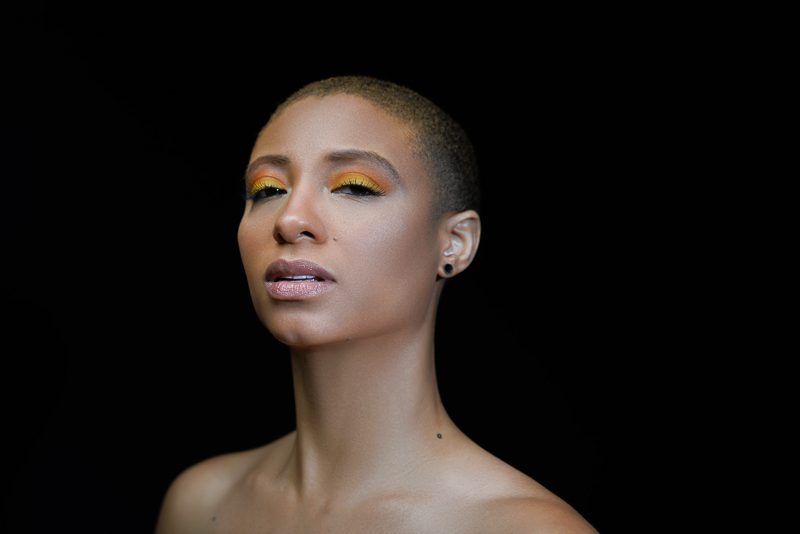 A fan once told singer-songwriter Steffanie Christi’an that her performance changed his life. His praise was not hyperbole because Christi’an’s exhilarating aura enthralls audiences worldwide. Her debut album, It’s Complicated, boasts soul-stroking tones over soundscapes that are gritty and ethereal all at once. With a robust range, her voice masters multiple genres, but she doesn’t hesitate […] Photo by Raquelle Harris for Steed Media “Detroit music is alive and well!” says Dean Beanz,  founder of Bling UniverCity, a multifaceted media company launched in 2008. Proving his statement, Beanz along with clothing store, Thrift on the Ave, put on the Dope Lil Corner’s All Acoustic Showcase. Featuring some of Detroit’s best underrated artists, the event was […]