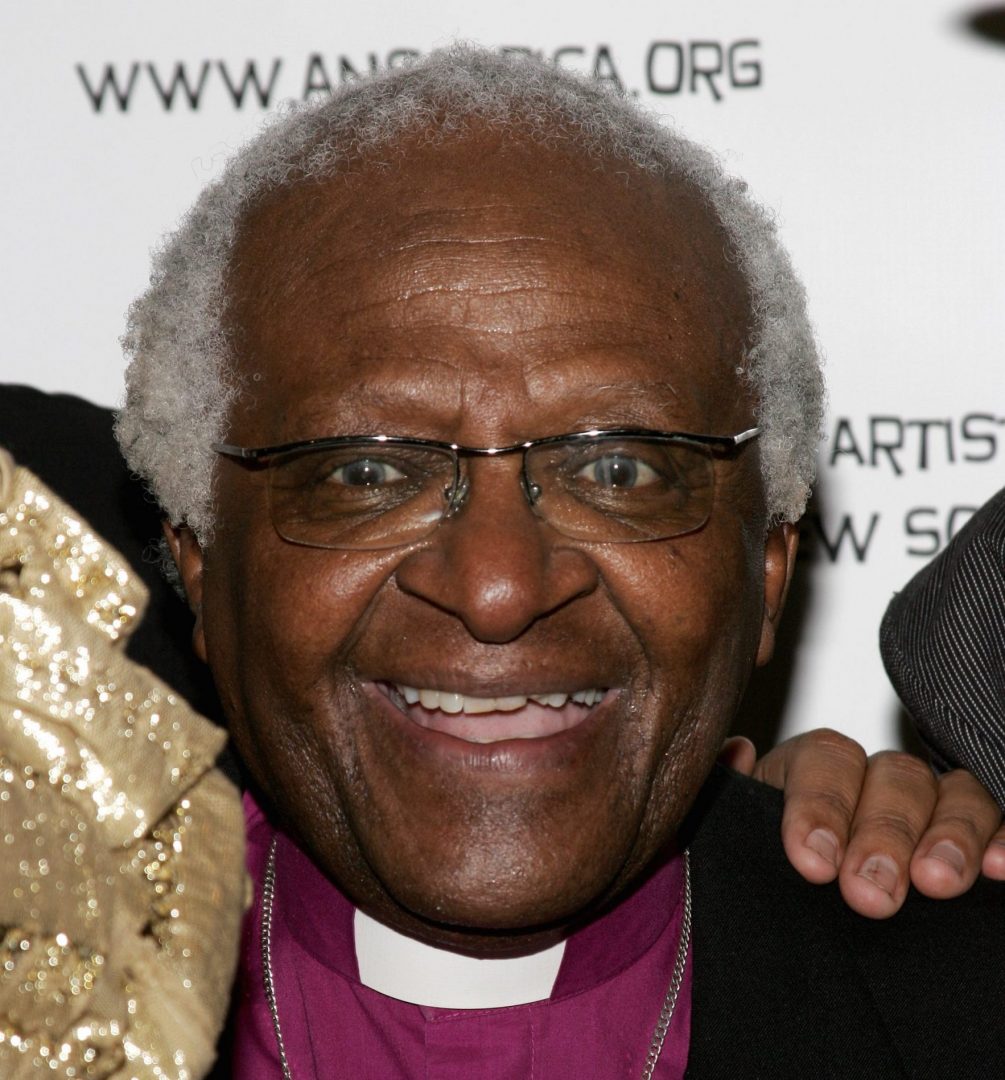 South African Archbishop and human rights activist Desmond Tutu has died at the age of 90. “The loss of Archbishop Emeritus Desmond Mpilo Tutu is immeasurable,” the Nelson Mandela Foundation stated in an official statement on Dec. 26. “He was larger than life, and for so many in South Africa and around the world, his […]

Seems not everyone in South Africa was paying respect to Nelson Mandela during his funeral. Robbers took the opportunity to invade the home of former Archbishop Desmond Tutu while he was away at the memorial for Mandela. According to South African police, Tutu’s Cape Town home was robbed Tuesday, Dec. 10 between 7 and 9 p.m. […]

For years, Jamaica has been regarded as one of the most homophobic nations in the world and on Friday, Jamaica’s Prime Minister Portia Simpson-Miller was heckled by anti-homophobia protestors in New York City as she left the offices of the Ford Foundation. According to the Jamaican Gleaner, the protest happened a day before Simpson-Miller’s address […]

Yesterday, President Obama commemorated the 50th anniversary of Martin Luther King Jr.’s “I Have A Dream” speech and the historic 1963 March on Washington with a historic speech of his own on the steps of the Lincoln Memorial. And although his words spoke to the crucial fight for racial equality that began more than five […]

Pope Francis says he has no right to judge gay people

Pope Francis has been gaining the approval people across the globe in recent weeks over his  unorthodox approach to promoting grass-roots ministry in the church, including visiting the prisons and favelas, aka ghettos, of Rio de Janeiro during his recent trip to Brazil for World Youth Day. Now, Pope Francis is shocking the world again […]

Over the last year, many powerful LGBT allies have stepped up to defend the rights of the LGBT community, but none have had such striking commentary on the issue of LGBT rights and acceptance as for South African archbishop Desmond Tutu, who recently claimed that he’d rather go to hell than got a homophobic heaven. […]

The Troy Davis execution case in Georgia has inspired national and international support from the likes of Archbishop Desmond Tutu of South Africa and Pope Benedict because the alleged cop killer’s witnesses have recanted their testimonies and admitted being coerced by the police. Davis is scheduled to be put to death on Sept. 21 in […]