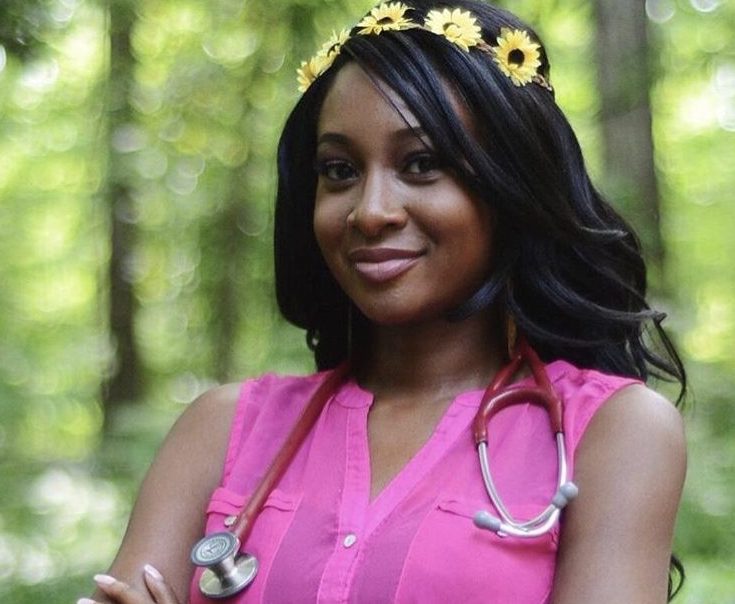 Tune in to Dr. Katherine Igah-Phillips who gives advice on holistic health treatments.

Dr. Sandra Ford of the DeKalb County Board of Health talks public health As director of the DeKalb County Board of Health in Georgia, Dr. Sandra Ford holds the awesome responsibility of managing one of the largest county health agencies in the state. Dr. Ford’s education includes undergraduate studies at Stanford University and graduate degrees from Howard University. Rolling out spoke with Dr. Ford about her career choice and […] Forbes has released their annual report on which hip-hop artists are at the top of their game in 2015. Although the top five are far more than rappers … their names really won’t surprise you. But the person in the No. 1 spot might. That’s right, Dr. Dre has been dethroned (spoiler alert). For Forbes’ […]

Why Dr. King was killed, part 1 It was Aug. 31, 1967, in Chicago, during the opening of the National Conference on New Politics. The conference was a diverse cultural and political gathering that included White leftists and Black Militants, all convened by the idea of enhancing the “reform” movement that had begun to sweep the nation. The Vietnam War was in […] (Photo Credit:  Atsushi Nishijima – © 2014 Paramount Pictures. All Rights Reserved.) As the accolades continue to roll in for Ava DuVernay’s Selma, some historians are taking exception to the buzzworthy film’s depiction of President Lyndon B. Johnson. In a recent New York Times article, author Diane McWhorter (Carry Me Home: Birmingham, Alabama: The Climactic Battle […]

Now that he’s sold Beats by Dre, the electronics line that elevated his status, Dr. Dre has decided to share a little piece of his fortune with the public. And by that we mean that he is giving us a sneak peek into his new, $40 million California mega-mansion. Although FORBES recently shut down rumors that […]

Commit to Be Fit!

Although reluctant, I decided to join a boot camp in my neighborhood in mid-February, and I must say that it’s an excellent blend of cardio and strength training. The level of difficulty is intense, but so are the results. As warmer weather approaches, look deep within and consider making a commitment to increase and maintain […]