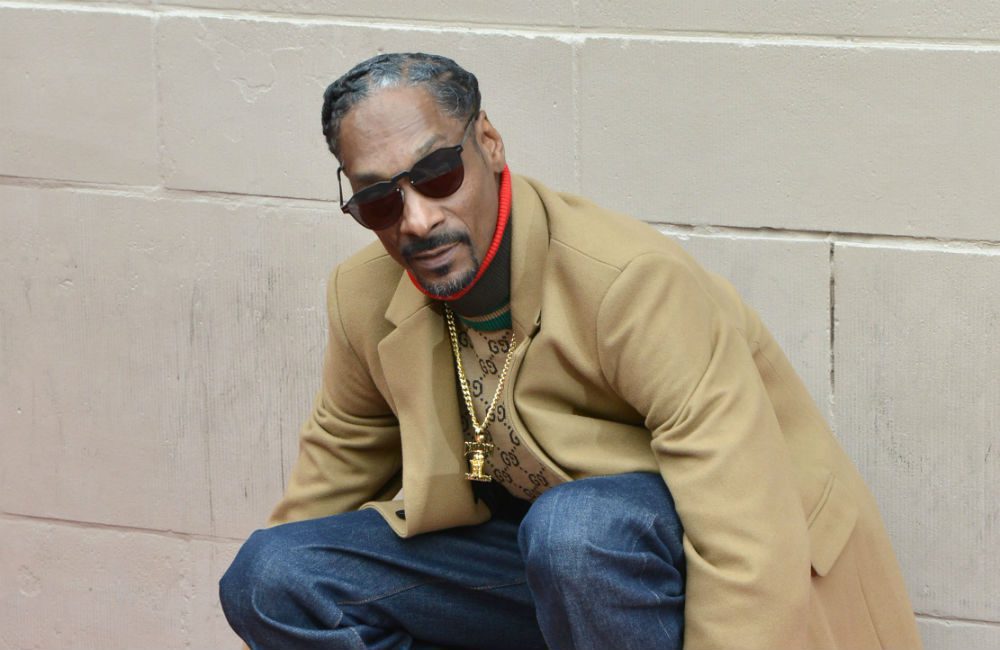 Snoop Dogg has announced a UK and Ireland tour for April 2020. The “Drop It Like It’s Hot” rapper released his 17th studio album I Wanna Thank Me in August and he plans to support the record with a number of dates the other side of the pond, kicking off on April 9 at Dublin’s […] Kanye West was hospitalized last month for stress and exhaustion causing him to cancel the remaining dates of his U.S. Saint Pablo tour. The news left his fans in the States heartbroken and now his overseas following is about to feel their pain. A representative from West’s camp informed TMZ that he is no longer just […]

Justin Bieber hopes Anne Frank ‘would have been a belieber’

If Anne Frank had not died a teenager in a Nazi concentration camp in 1945, Justin Bieber hopes she would have been his devoted fan

Lauryn Hill Sued for Being a Diva?

Lauryn Hill has been deemed a difficult collaborator by more than a few artists over the years, including former Fugees member Wyclef Jean. But now the singer’s alleged diva-like behavior seems to be catching up with her as one of her former band members has filed suit against Hill for more than $20,000. According to […]

So much for Lil Wayne’s plan for global domination — at least when it comes to touring. The mercurial Martian rapper’s application for a visa was denied, thereby canceling his plans for a European leg of his I Am Music II tour. The tour, which is wildly popular in the U.S., was expected to expand […]