One of the Louisville cops who are being charged by the U.S. Department of Justice regarding the shooting death of Breonna Taylor is now pleading guilty before the trial starts. Kelly Goodlett, who resigned from the Louisville Metropolitan Police Department in Kentucky last week, has reportedly entered a guilty plea to conspiracy after falsifying a […] 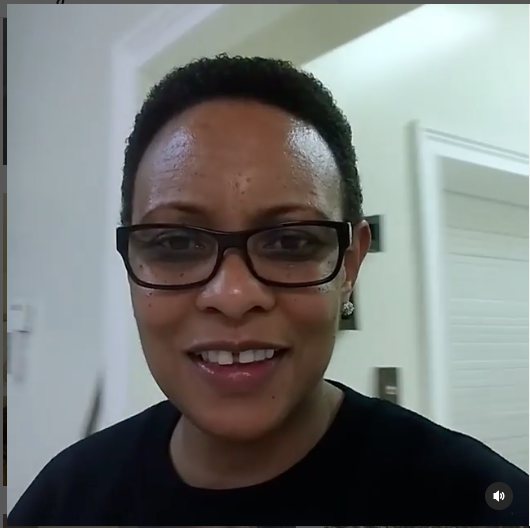 A defense attorney for City of Atlanta employee Mitzi Bickers created thunder inside the federal courtroom on late Friday, March 11, 2022, by alleging the FBI secretly paid its star witness tens of thousands of dollars per year to try to entrap city officials, including Bickers, into taking bribes.  Bickers’ attorney, Drew Findling, told U.S. […]

The steady toppling of R. Kelly’s once-mighty musical empire continued this week in a federal courtroom in Brooklyn, New York, when one of the singer’s associates pleaded guilty to attempted bribery. Richard Arline Jr., 31, read a statement in open court Tuesday afternoon, Feb. 2, 2021, that he played a direct role in the conspiracy […]