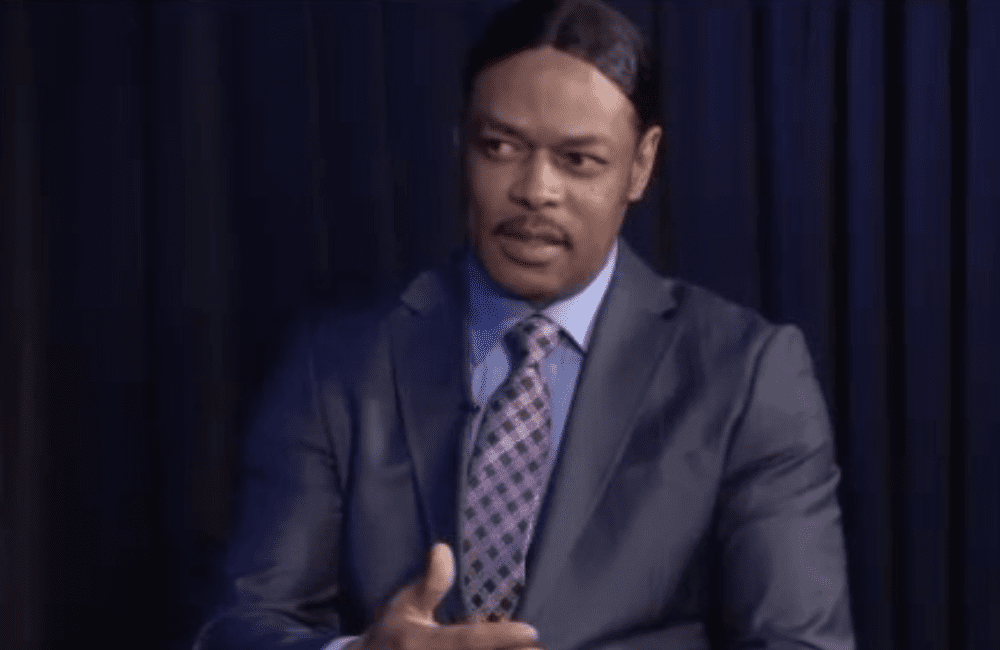 Isaac Wright, the formerly incarcerated lawyer who inspired the ABC drama series “For Life,” has officially declared his candidacy for mayor of New York City. On Tuesday, Dec. 1, Wright’s announcement was made public. During an interview with People magazine, Wright discussed his intent to run for the position. Although he did not reveal specific […] 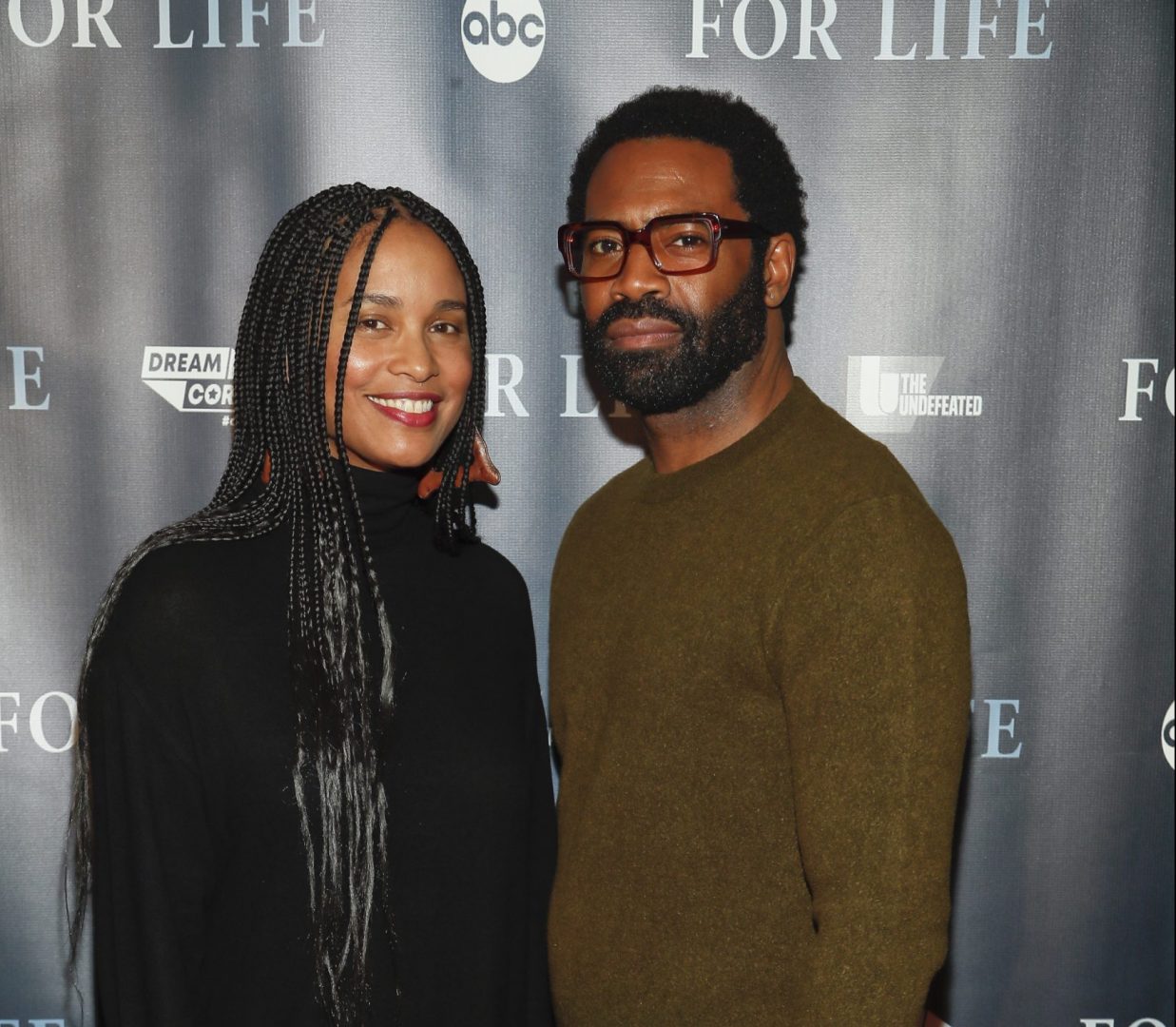 Season two of ABC’s hit drama series “For Life” ushers in a period of transition and adjustment. Aaron Wallace (Nicholas Pinnock) wins his retrial without compromising his principles. Awaiting him outside prison walls is his wife, Marie (Joy Bryant), who has her own challenges ahead as they reacclimate. Ahead of the premiere, rolling out spoke […]

The meteoric rise of Curtis “50 Cent“ Jackson as a television producer and actor continues. Expanding beyond the STARZ network, Jackson’s second signature crime drama series, “For Life,” returns for a second season on ABC. Ahead of the season premiere, rolling out caught up with the Queens, New York, native, who serves as executive producer […]