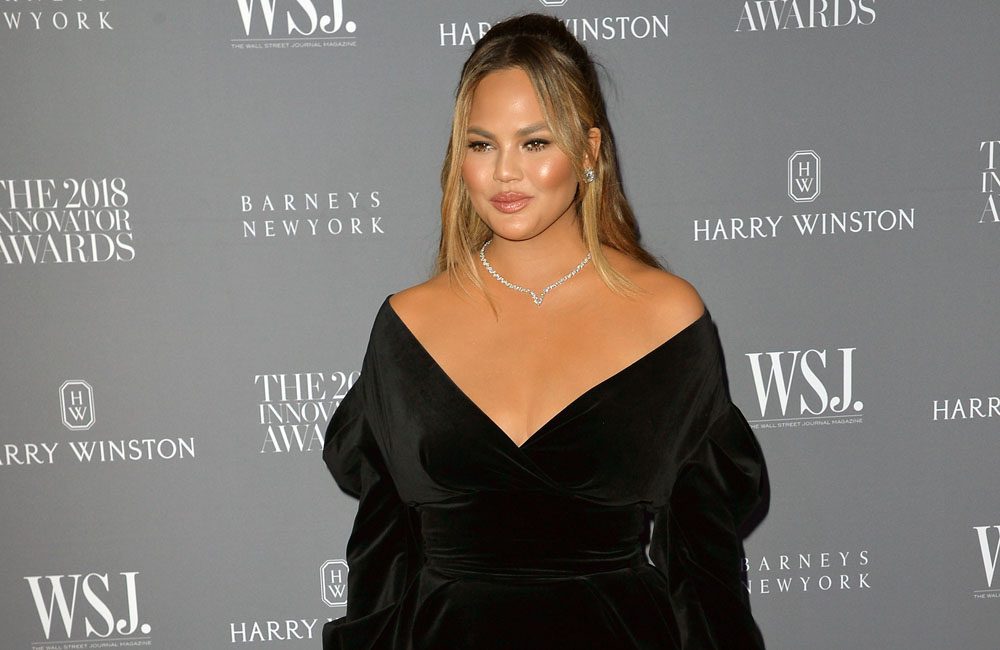 Chrissy Teigen has told “rich” celebrities not to ask for freebies from her. The “Lip Sync Battle” star is unimpressed by the number of requests she’s had from famous faces for PR boxes from her Cravings by Chrissy Teigen range — which are typically given out to influential people to promote the products — when […]

IHOP waiter fired and arrested for being a Black ‘Robin Hood’ IHOP waiter William Powell, 27, was fired and arrested for the goodwill he gave customers at a Brooklyn, New York location. Powell has been accused of giving away free soft drinks to customers who could not afford the cost. On the surface it seems like a small deal but according to the owner, Powell is responsible […]

2014 Tax Day deals Tax day 2014 is officially here and with it comes the stress of filing last-minute tax returns. Luckily for us, several companies are once again aiming to ease your April 15 woes with freebies ranging from free food to discounted hotel stays and cocktails. Check out the Best 2014 Tax […]

No one really likes the tax day, but a number of restaurants agree that people like free food. With the midnight deadline looming, some establishments are trying to ease customers’ tax day woes with free sandwiches, drinks and desserts. And if you’re one of those people who would rather pass on free food, there’s even […]