Kelly Rowland reveals she loves being ‘completely nude’ in her garden 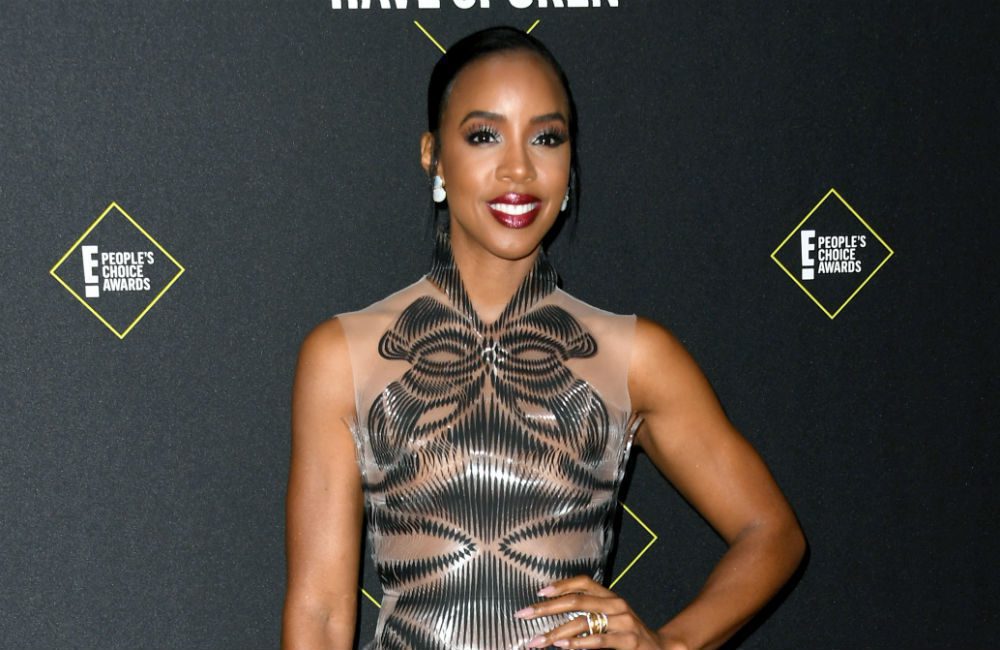 Kelly Rowland loves getting naked in her backyard garden. The 39-year-old singer has no problem going “completely nude” at home and has urged others to follow her lead because it’s such a “freeing” feeling. Appearing on “The Kyle and Jackie O Show,” Rowland dismissed host Kyle Sandilands’ suggestion that people aren’t “often” getting naked in […]

5 ways to help save the Earth April 22 is Earth Day. Earth Day was first celebrated back in 1970 in hopes of Americans learning the effects of pollution on the Earth and finding ways to protect it. Earth Day is now a global celebration that brings many together in an attempt to save the Earth. Walk or ride a bike instead of […]

I don’t know it the first lady of the United States named her book “American Grown” with the intention of  b—h slapping those faux personalities who’ve accused her over the years of being unpatriotic (the same ones who accused her husband of being a non-American.) But, ahem, take that. Though the title could be a […]

Easter in New Orleans: A Celebration of Life and Resurrection

Although Fat Tuesday marks the end of Mardi Gras and the beginning of Lent, when many of the faithful forgo worldly indulgences until Easter arrives, New Orleans is a place where pleasure and excess have been elevated to an art form. They are two of the essential elements in the Crescent City’s irrepressible character and inevitable comeback […]