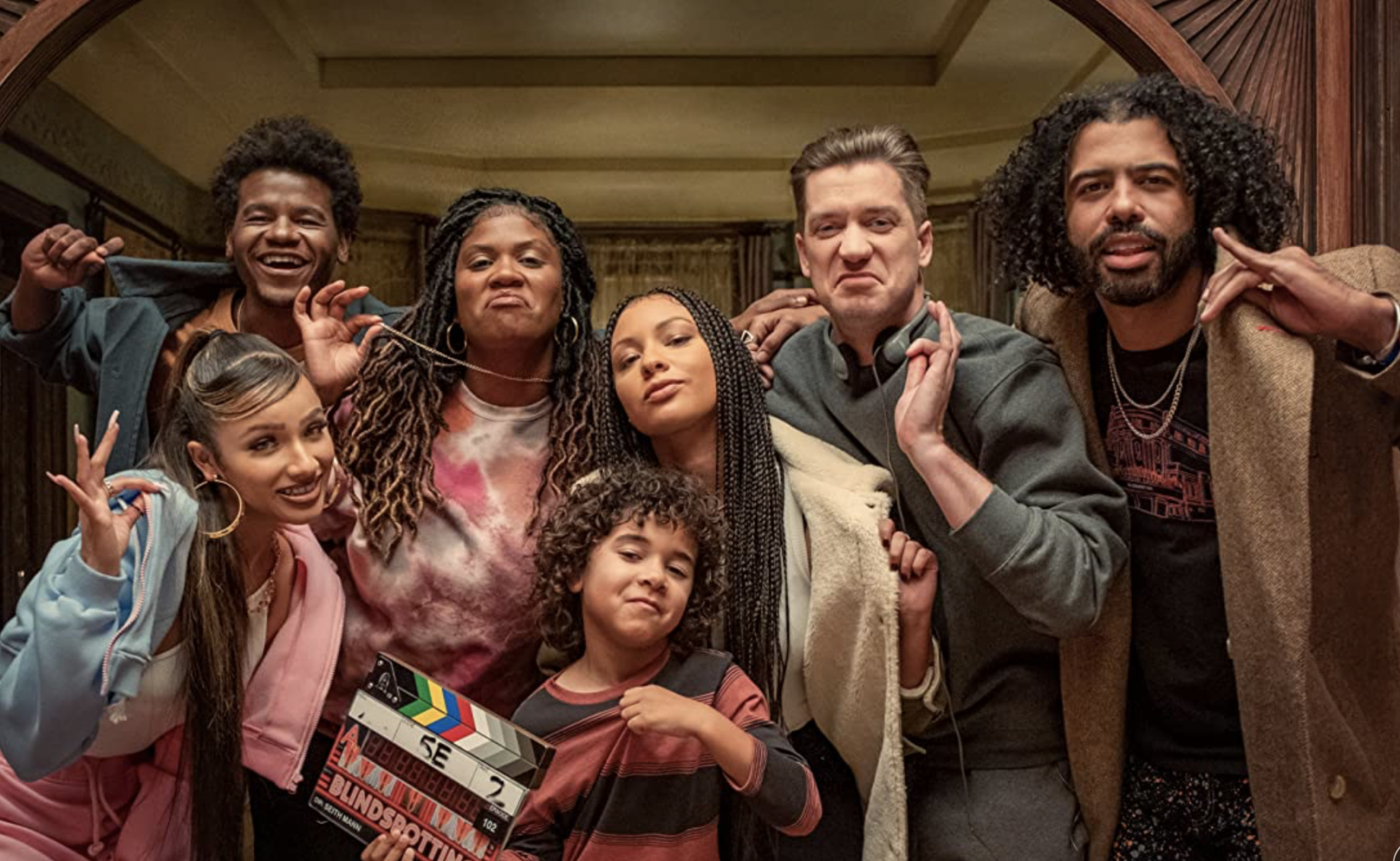 Helen Hunt discusses her role as Rainey in the new Starz series “Blindspotting.” Rainey is the mother of Miles, who is doing a bid in prison, and she’s a grandma helping her soon-to-be daughter-in-law raise her son alone. Follow @Blindspottingtv on Twitter. 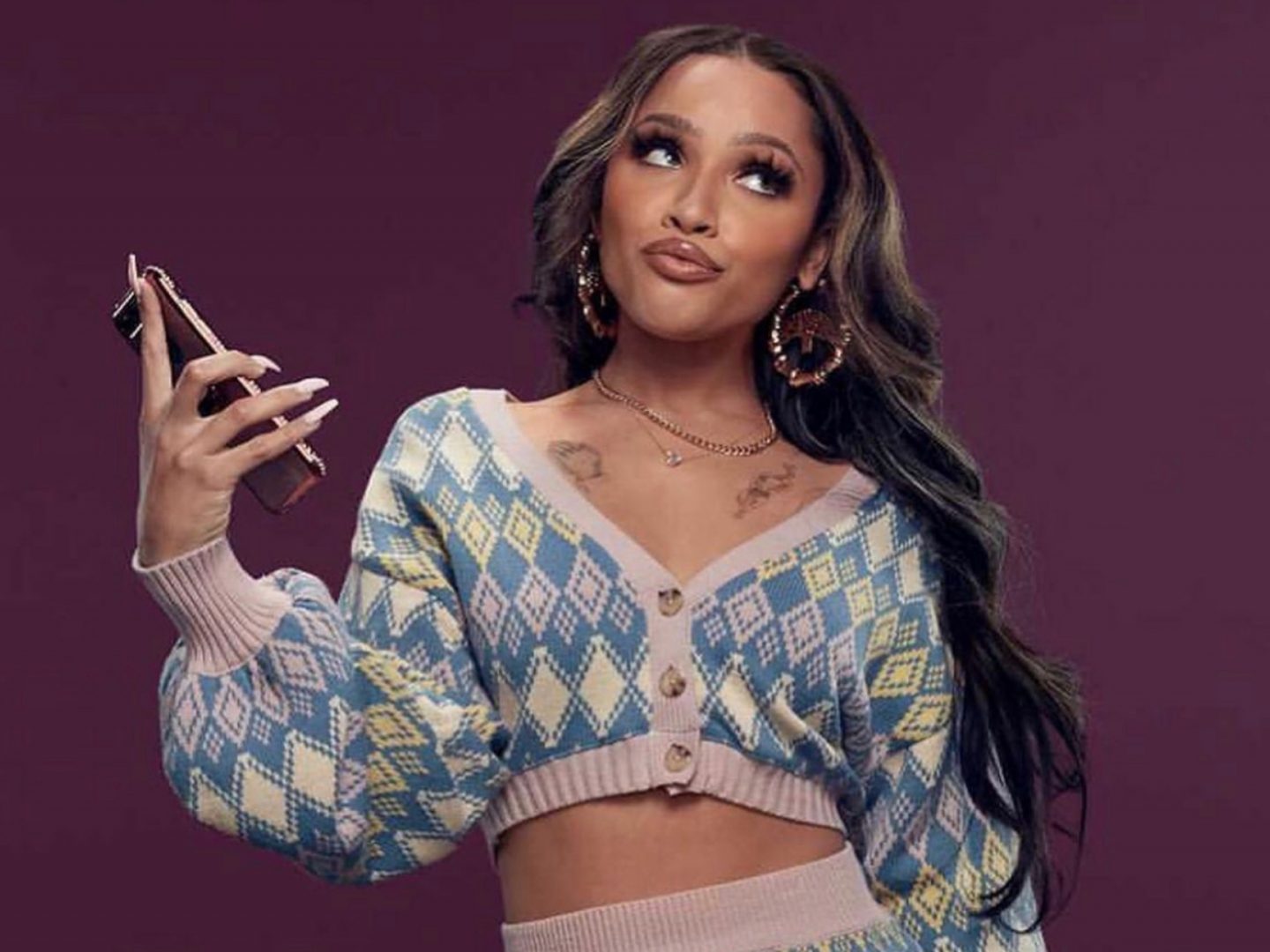 Actress Jaylen Barron, who plays Trish in the new Starz series “Blindspotting,” recently shared her thoughts about the show. Barron expressed how exciting it was to not only work alongside a stellar cast but also seeing the diversity of women of color on the set. The show also stars Helen Hunt and Jasmine Jones.

Kim Kardashian’s baby and other celebrities born on June 15

Kim Kardashian’s and Kanye West’s baby is not only richer than most people on her first day of life, she is also more famous than most of us will ever be. Moreover, she will be able to party with the following celebrities, because they were all born on the same day. Take a look at […]

The Sessions Stars: John Hawkes, Helen Hunt and William H. Macy  Studio: Fox Searchlight Pictures Writer-director Ben Lewin has produced a film oozing with wit, grace, poignance and charm. Lewin, a polio survivor, tells the true story of Brian Marks, a polio victim who lives in an iron lung and loses his virginity at the […]