Robert Studevent thanks Allah for being HIV positive 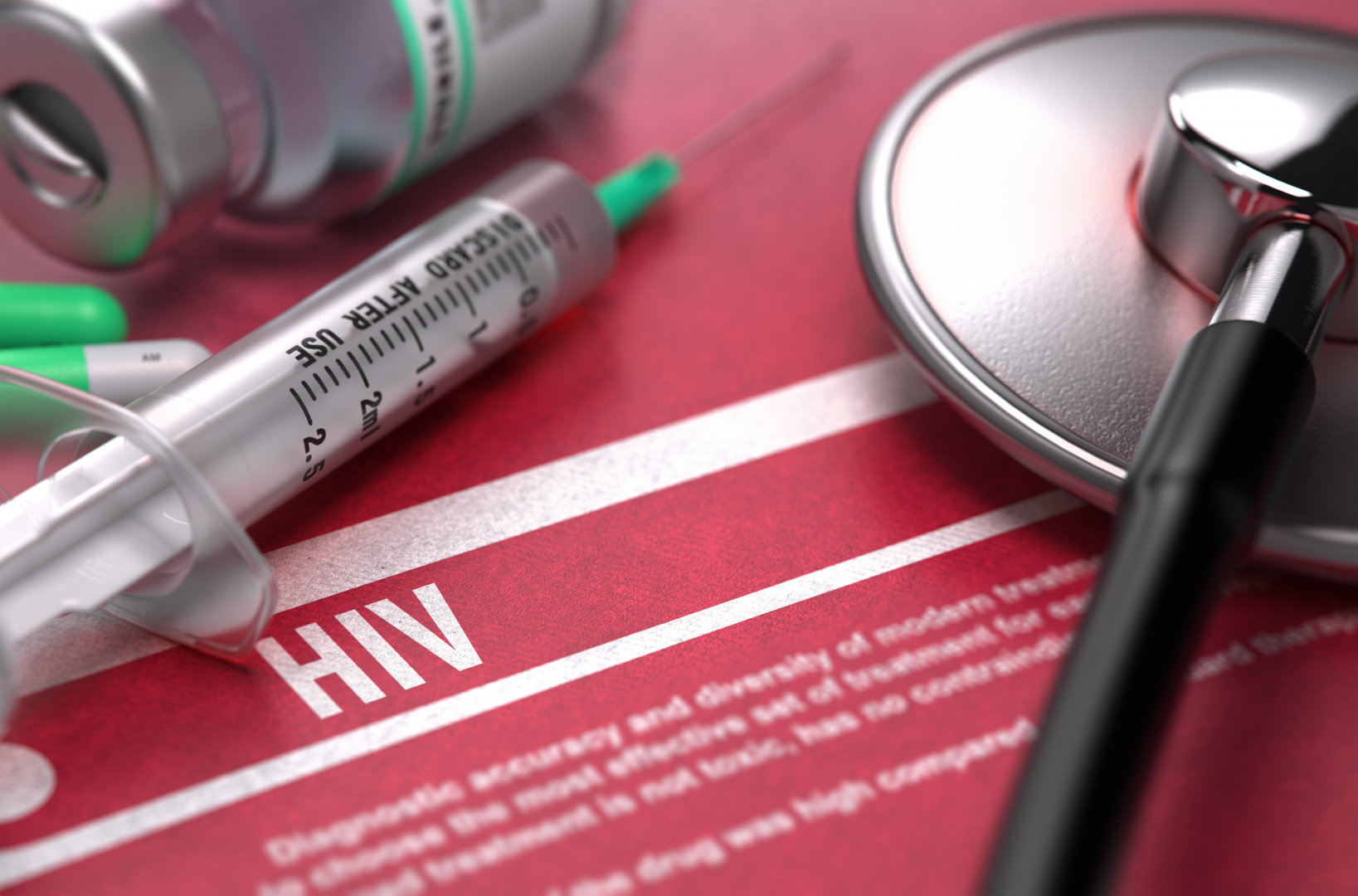 While other young adults were fighting to figure out this thing called life, Robert Studevent was learning an even more important life lesson. Fighting through depression and sexual abuse, he found himself using alcohol and drugs to mask the pain. As a young aspiring model and dancer, Studevent eventually found himself conflicted about his sexuality […] Former “Baywatch” star Pamela Anderson hasn’t made headlines for stripping naked in years, but after claiming to be cured of hepatitis C, she’s now making news for posting a nude photo of herself to celebrate the occasion. In a picture on her Instagram page, the actress was totally undressed while sitting on a boat. Next […] Though new cases of HIV and AIDS have declined over the last 10 years, there is one age group that has continued to have its numbers rise over the last five years: 20 to 24-year-olds. Harmony Health and the Step Up Get Tested campaign have teamed together in hopes of helping to lower that number by offering free HIV testing across the city […]

Should You Be Tested for Hepatitis C?

This week, the U.S. Centers for Disease Control and Prevention recommended hepatitis C tests for all adults born between the years of 1945 and 1965, according to a NBC report. Hepatitis C is a blood-borne virus usually spread by needles used to inject drugs. It causes liver damage and leads to liver cancer and cirrhosis. […]