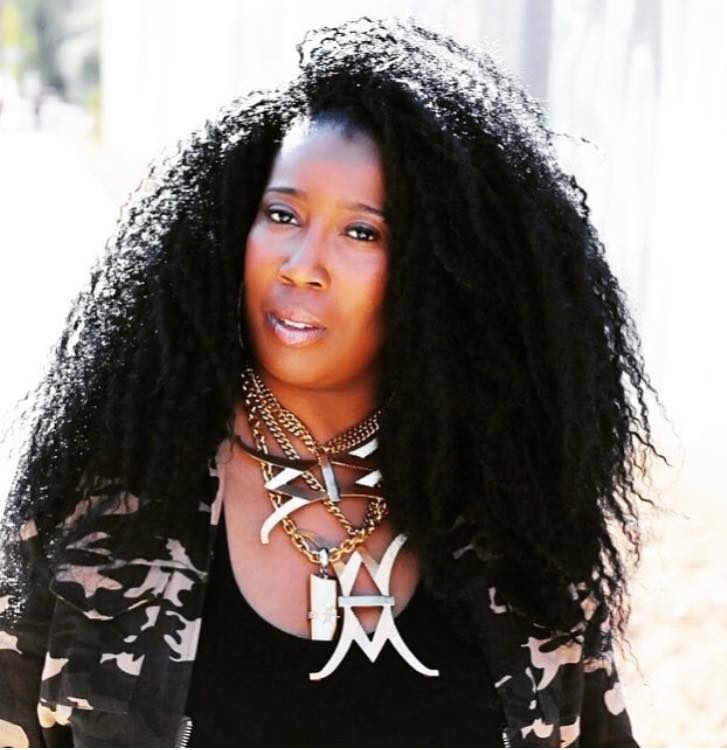 Beyoncé’s personal blog hosts a ‘Throwback” section where she has photos archived. Most of these are photos that have not been seen before. Check out photos of Beyoncé getting her Tyra Banks on in her House of Deréon Spring 2010 Campaign in Santorini, Greece. Not only are they breathtaking visually but the colors are amazing […]

Millions of dollars and fans does not a fashion designer make. Stans may love celebrities for their talent (or lack thereof) but even Queen Bey got it wrong when it came to Deréon. Rihanna is soon to come out with her clothing  line but it hasn’t even hit the shelves and critics are giving it a side […]

Beyoncé Knowles-Carter, 31, has established herself as more than just a run-of-the-mill superstar; she has successfully extended herself and her brand into a number of profitable ventures worthy of the most astute of entrepreneurs. Beyoncé makes fabulous music, that’s definitely a given; but Mrs. Carter has managed to spin wool into gold in a number […]

The mansion has six bedrooms and 16 bathrooms.

We haven’t heard much about Beyoncé’s clothing line House of Dereon, since she’s been busy dominating what seems like each fall cover of every major magazine these last couple of months. But to little surprise, Bey’s been working hard on her autumn/winter 2011 collection for House of Dereon, that’s bringing back the “city jungle” with […]

Mathew Knowles Out as Beyoncé’s Manager, Jay-Z’s Roc Nation Likely to Step In

As they say, all great things must come to an end and as announced March 28 by her publicist, Beyoncé has decided to part ways with her manager (and father) Mathew Knowles “on a business level.” “I am grateful for everything he has taught me. I grew up watching both he and my mother manage […]