Cervical Cancer Awareness Month: ‘We are winning the battle’ 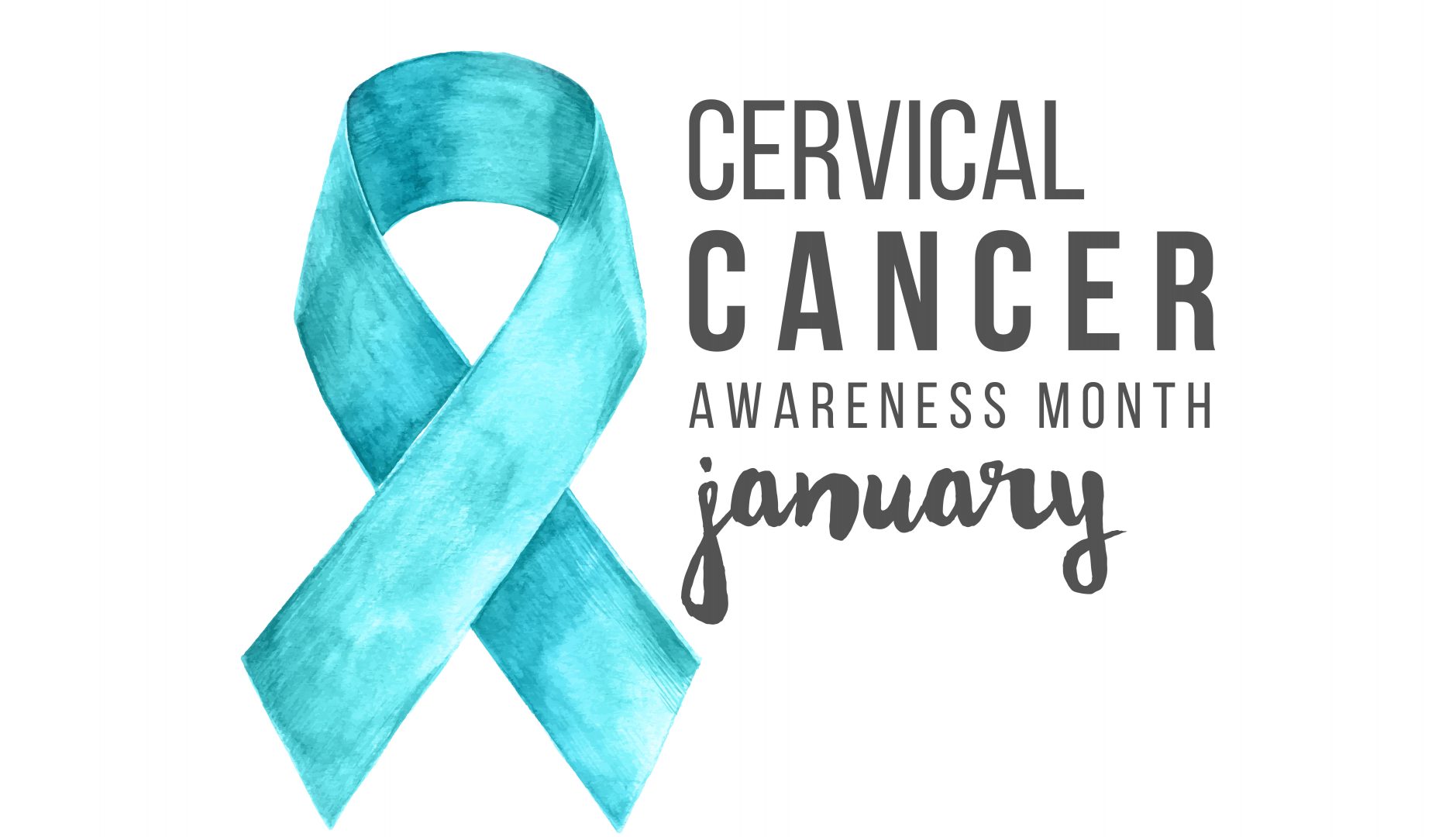 Family of Jim Carrey’s ex-girlfriend suing him for her suicide; STD claims 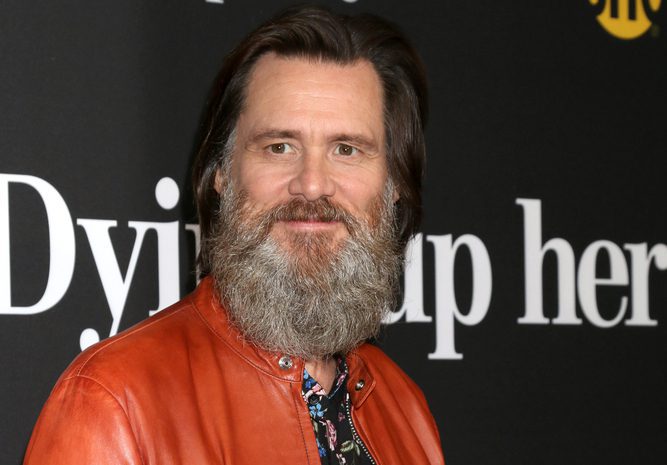 Discovered in a lawsuit filed against Jim Carrey, Catriona White wrote a note on her iPad on April 8, 2013, two years before her suicide, highlighting her pain to the actor. She accused him of infecting her with her herpes and HPV. On the other side, he claimed White and her lawyers, one being Filippo Marchino, […]

The facts on HPV

While Michael Douglas may have been slightly off on his revelation that he contracted throat cancer after giving oral sex, in a way, he wasn’t way off. Douglas was alluding to theories that he may have contracted human papilloma virus (HPV), one of the most common sexually transmitted diseases. There are 40 different strands of the virus that […]

The Centers for Disease Control and Prevention released new estimates that show how severe the health and economic toll of sexually transmitted infections (STIs) in America have become, particularly among young people ages 15 to 24.  The two new studies provide the estimates of the number of annual new infections, total number of STIs, […]

What’s more ubiquitous? STDs in women or Christian Louboutin stilettos? A man may want a mate who’s a good cook or has long leg or doesn’t have children, but does he ever think about adding “no STDs” to his wish list of preferred attributes? Men all around the world are hypnotized by young, beautiful, promiscuous women who show […]

11 Most Common Yet Preventable STDs

Nineteen million new sexually transmitted infections occur each year, almost half of them among young people ages 15 to 24. Because STD prevalence is already higher in African American communities than in others, even the individual in this community who has only one sex partner can be at increased risk of infection, and individuals within these communities […]

HPV, human papillomavirus, is seen as increasing a woman’s chances of contracting heart disease, a new medical study warns. The sexually transmitted pathogen HPV is already a known culprit in hatching other medical maladies in the body, including cervical cancer. And the problem is that there is no known scientific defense against HPV, one of […]

Parenting in the 21st century presents dilemmas our own parents and grandparents never had to consider. Buy a cellphone for your 6-year-old? Let your 8-year-old play  X-box online with strangers? Give your 11-year-old a shot to protect him against an STD? The Advisory Committee on Immunization Practices of the Centers for Disease Control and Prevention says boys […]

If the trend continues, by 2020 the virus will cause more throat cancer than cervical cancer.