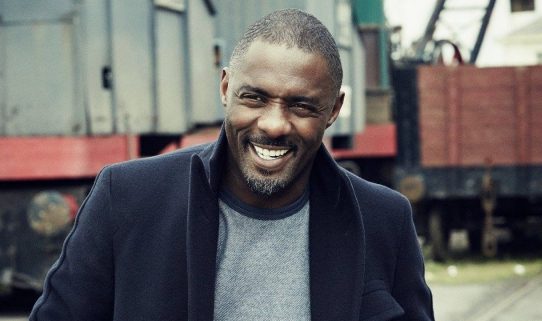 Idris Elba’s got a new girl. On Sunday, the actor stepped out with his “beautiful girlfriend,” Sabrina Dhowre at the Toronto International Film Festival premiere for his latest film, The Mountain Between Us. “This is my beautiful girlfriend,” the 45-year-old British hearthrob told Canada’s etalk on the red carpet. [email protected] and Sabrina Dhowre are all smiles […] Idris Elba has reportedly called it quits with his longtime girlfriend, Naiyana Garth. According to reports, the Mandela: Long Walk to Freedom actor recently moved out of the London home he shared with Garth, with whom he has a 22-month-old son, Winston. “It ended very recently and it’s too soon for her to talk about […]

Idris Elba shares 1st photo of son Winston Mandela: Long Walk to Freedom star Idris Elba shares the first photo of his adorable baby boy, Winston Elba. Recently, the actor posted the below image on Instagram saying… “The little guy is starting to smile. Missing him while filming.” On April 17, Elba and his girlfriend, […]