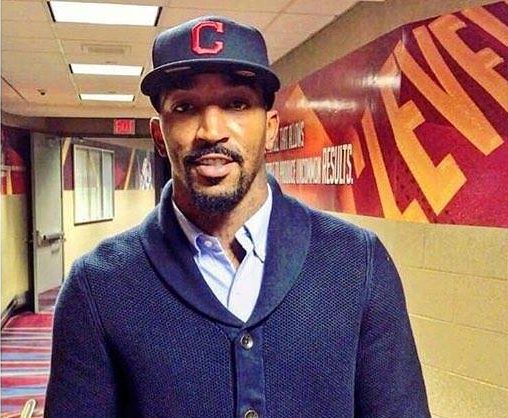 Things are looking up for the Smiths. In case you missed it, in January, the NBA star revealed that he and his wife Jewel Harris — who married last August — had welcomed their daughter, Dakota, their third child together, nearly five months early. In a video posted to Uninterrupted, the pair said, “Hi, everybody. […] 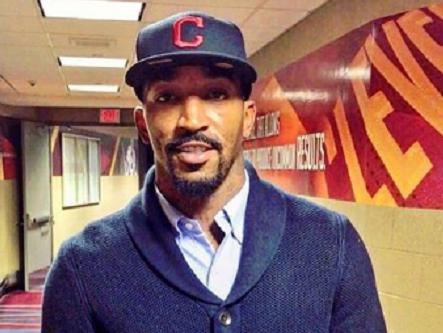 NBA star J.R. Smith reveals that his wife gave birth to their daughter nearly five months early. In a video posted to Uninterrupted, the pair — who married last August — shared that Jewel welcomed the couple’s third daughter, Dakota, five months before her due date. “We’ve got very important news,” the Cleveland Cavalier said. […]