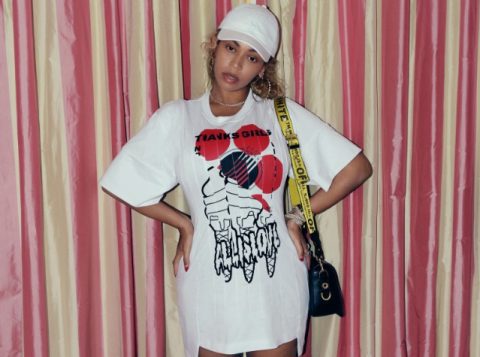 Beyoncé nails street glam in a casual look featuring a graphic t-shirt dress, cap and nude tennis shoes. On Saturday, the superstar singer shared a series of snaps featuring her “rehearsal” get up, as she headed to support hubby Jay-Z prep for his upcoming 4:44 tour. As previously reported, the couple who recently welcomed twins […] 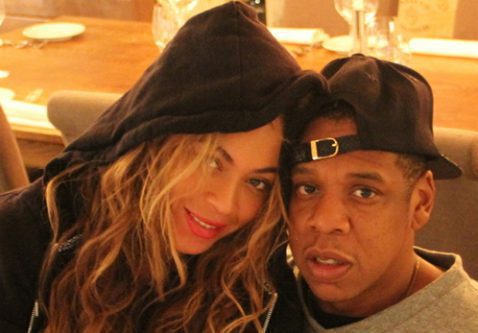 Believe it or not, Beyoncé had a hand in Jay-Z’s latest LP. On Friday, the rapper broke the internet with the release of 4:44, which many believed to be a response to Bey’s juicy Lemonade, dropped nearly a year prior. In his first track, “Kill Jay-Z,” he raps. “You egged Solange [Knowles] on knowing all […]