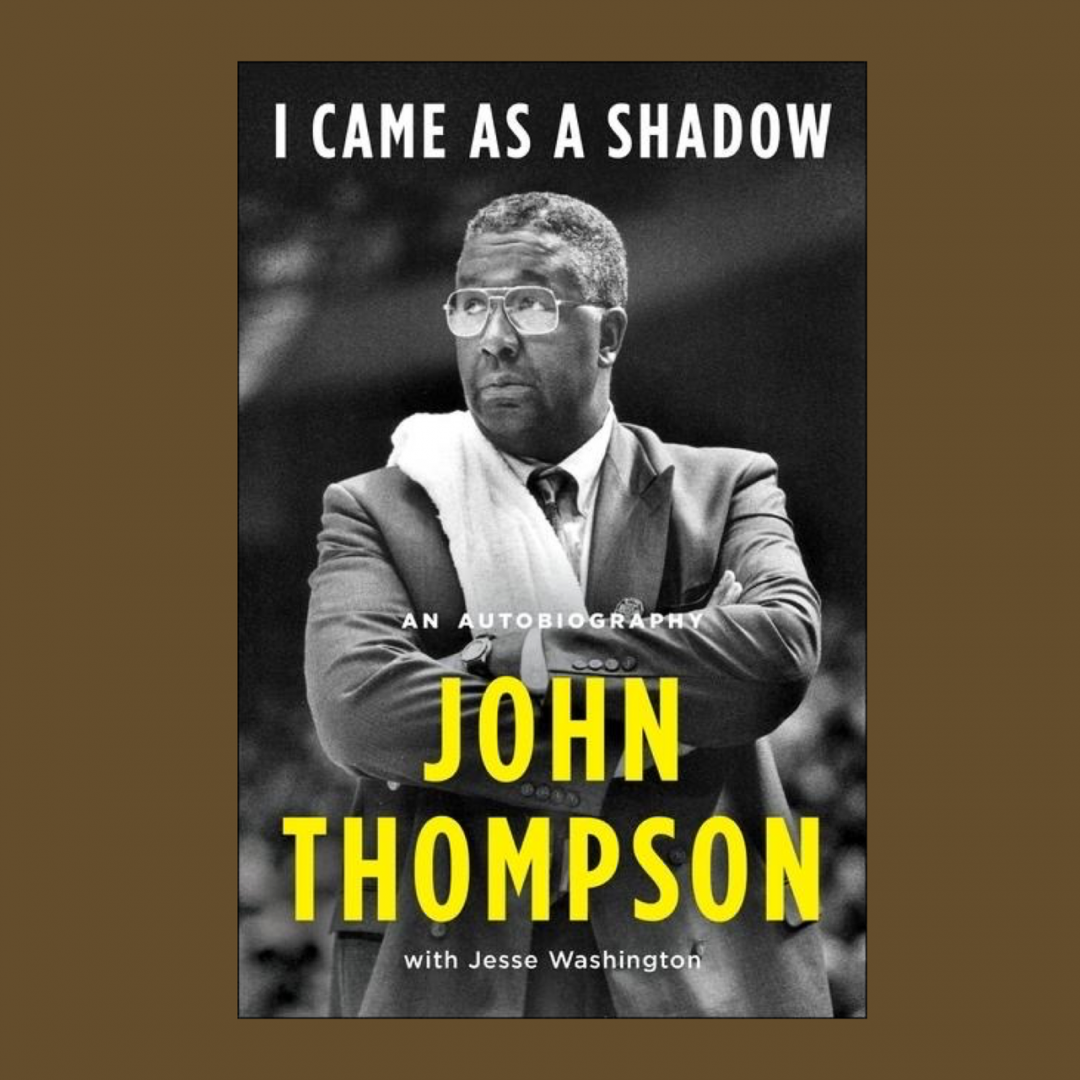 John Thompson was never just a basketball coach and I Came As A Shadow is categorically not just a basketball autobiography. After three decades at the center of race and sports in America, the first Black head coach to win an NCAA championship makes the private public at last. Chockful of stories and moving beyond […] 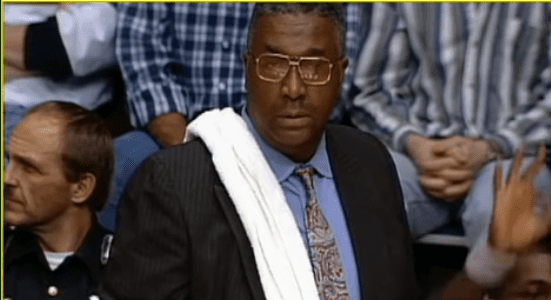 John Thompson, the legendary coach who literally and figuratively towered over the Georgetown Hoyas collegiate basketball program in the 1980s, has died. He was 78. Thompson became a near-mythical figure when he became the first Black man to win the NCAA basketball championship in 1984. He also won two NBA championships with the Boston Celtics […]

Do you know who the black business titans are?

The idea of progress is associated with iconic leaders and celebrities on TV. When we speak of success, we reference Jay Z and Magic Johnson, but when white Americans talk about success, they mention Warren Buffett and Microsoft founder Bill Gates. It’s amazing that Bronner Bros.’ CEO Bernard Bronner does not come into the discussion. […]

Allen Iverson retires from the NBA with no regrets