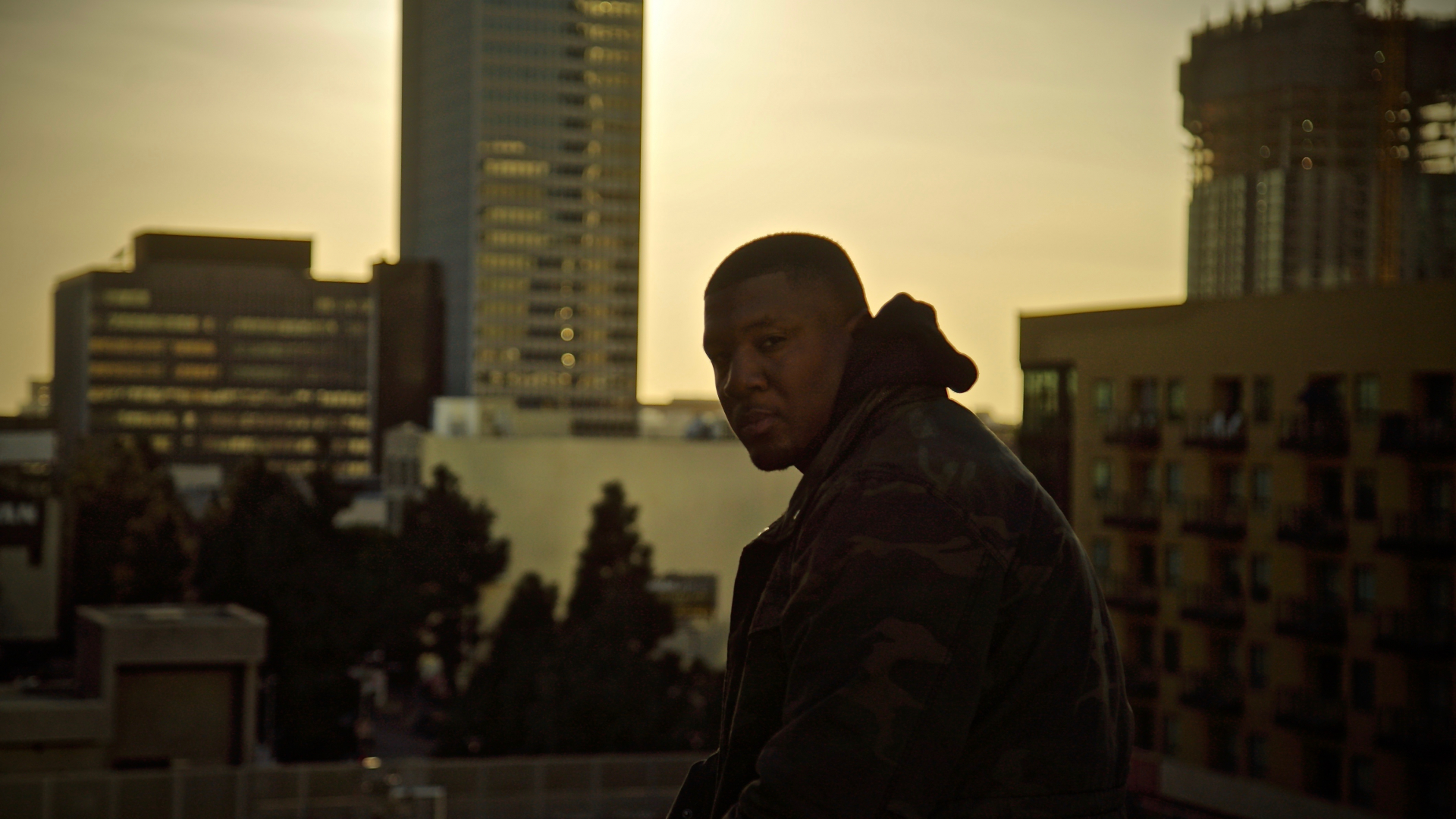 Geno Brooks, a filmmaker from Chicago, has been inching his way into Hollywood since 2009 with a variety of web-series. On Feb. 14, he and his Artistic Standard collective debuted his newest venture, Jones, an original love story about transitioning through a breakup. For those who don’t know who you are, tell us a little […]

Mary Virginia Jones is a woman of strong faith in God. So strong is her faith, that she took pity on a homeless man with whom she later became emotionally involved. She fed this man, took him to church and even let him live in her house. They later became boyfriend and girlfriend. Jones was […]