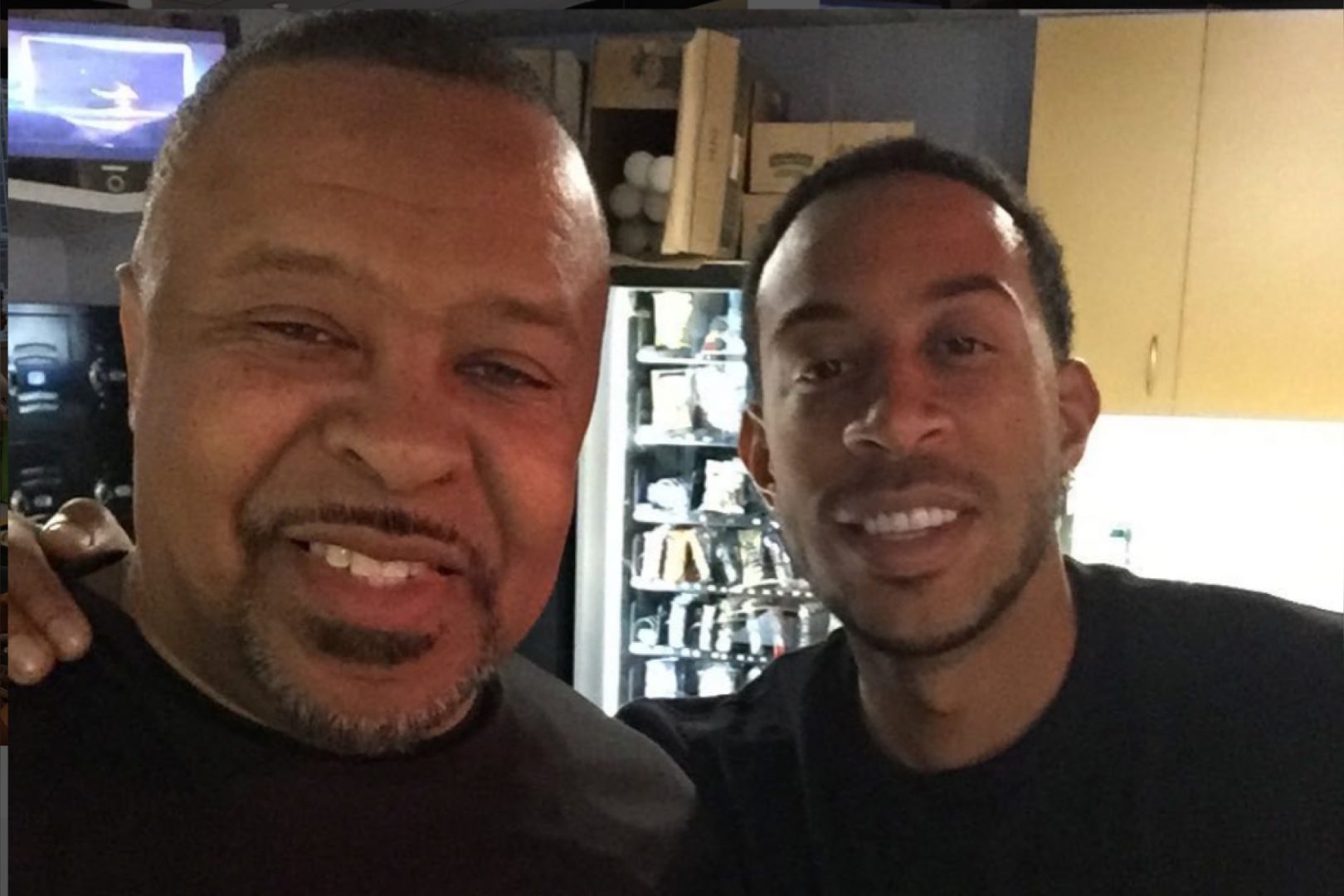 The city of Atlanta has lost one of its most iconic voices in media. On the morning of March 2, the family of legendary radio DJ SiMan Baby posted a short message on his Twitter account. “It is with heavy hearts that we announce the passing of our beloved husband and father, Silas “SiMan Baby” […]

Press Reset Entertainment was super excited to get a call from WSB-TV anchor and Genesis Shelter board member Jovita Moore to organize an event for the shelter. So we planned a wonderful day of pampering for the moms at the Genesis Shelter on Saturday, May 18. Although it was a week after Mother’s Day, it was […]

Doggies on the Catwalk 2013 at the W Hotel Atlanta

Friday, May 3, 2013- Doggies on the Catwalk 2013 was held at  the W Hotel Atlanta – Buckhead. This annual event brought pups and people together for a fashion show benefiting the 1873 Society Club. Designer fashions from Tootsie’s and Bloomingdale’s, with canine companions, dressed to bow wowed. Celebrity models included Jovita Moore, Justin Farmer,Tracye Hutchins, […]

Gucci lovers sip and shop for a cause

On Thursday, February 28th many Gucci lovers stopped by the Phipps Plaza store in Buckhead for a private cocktail party celebrating the 60th Anniversary of the Horsebit Loafer. They also launched their new made to order program offering guests the opportunity to create a customized loafer. Guests from a selection of materials, colors, linings and […]

Thursday, February 28, 2013- Atlanta’s own style icons, Coy and Claire Wire,  hosted Make-A-Wish® Georgia event at  Gucci in Phipps Plaza.  The  private cocktail party celebrated the 60th Anniversary of the horsebit loafer and the 1953 collection for men and women.  In celebration of this icon, Gucci launched the Made to Order program offering guests the exclusive opportunity to create a […]

Strength of Nature Sponsors ‘Dinner of Distinction’ for Women in Business

On Tuesday, May 24, I was invited to a private occasion at Spice Market in midtown Atlanta. Strength of Nature of Nature Global presented “A Dinner of Distinction.” The very pretty news anchor, Jovita Moore, and actress Kaira Akita hosted the affair and were joined by some of Atlanta’s most inspiring and influential businesswomen. It […]