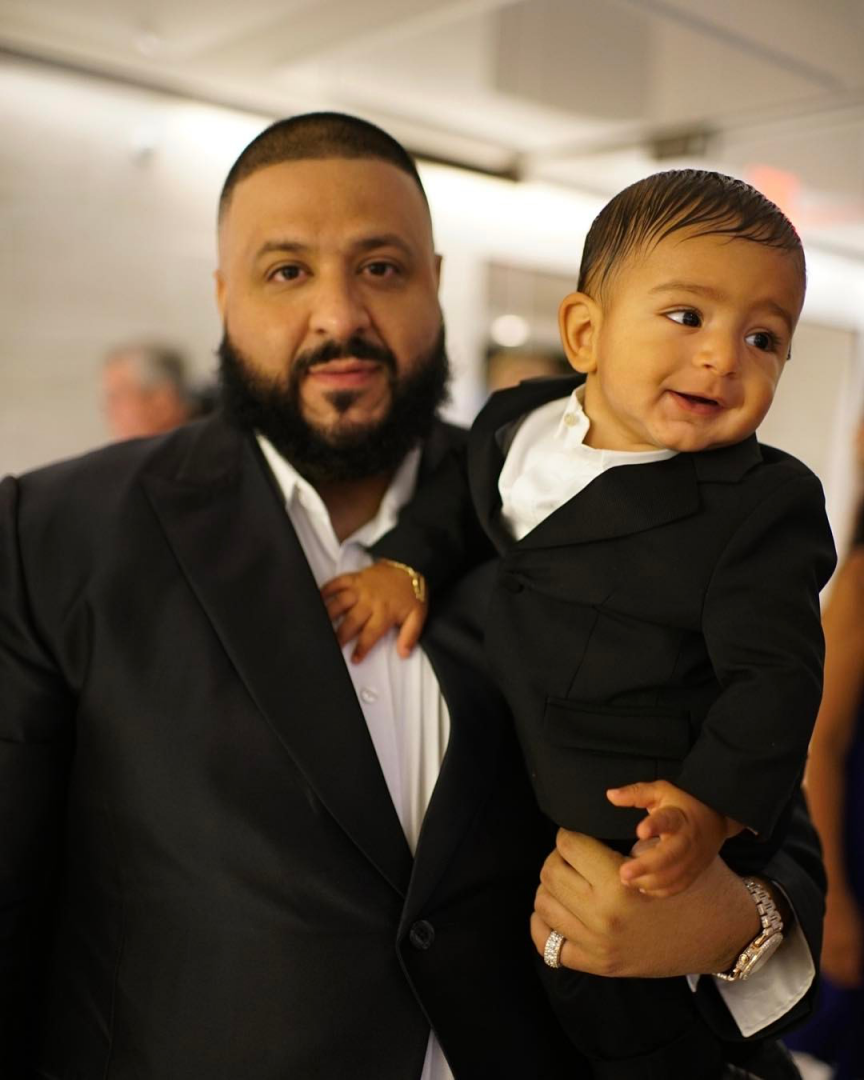 DJ Khaled is dropping a new song, “No Brainer,” featuring Justin Bieber, Chance the Rapper and Quavo this Friday, July 27. The “Wild Thoughts” rapper  teamed up last year with the “Sorry” hitmaker, Chicago rapper and Migos star on the hit song “I’m The One.” Their new song is from the hip-hop star’s forthcoming album […]

Which famous rapper does Tracee Ellis Ross want to guest star on ‘Black-ish’? ABC’s hit sitcom “black-ish” is undoubtedly a run away success and more than likely can persuade just about anyone in entertainment to appear on the show if requested. If series star Tracee Ellis Ross has her way, we may see none other than Kanye West shake up Rainbow and Dre’s marriage next season. During a panel discussion […]

Khloe Kardashian used Instagram to show off her airport travel attire, which consisted of stone-washed ripped jeans, a long-sleeve sweater, a cream fedora and big bold sunglasses to hide from the paparazzi. Though celebrities aren’t necessarily fashion icons, we found a few that know how to make a statement. Check out NeNe Leakes, Kevin Hart […]

Their public splits may have been nasty, but it’s a new year and with summer right around the corner, we want to see some of these hotties hooking up and placed back on the market. Check out some of 2013’s most eligible celebrities here. – ruthie hawkins

Rappers who went to college

A certain skill-set is required to consistently put out tessellated rap lyrics and beats. College is said to not only provide a higher level of education but also teach life skills.  Justin Bieber may have decided that college was not an option for him, but these rappers gave it a go.

From social media to sports, 30 young innovators and entrepreneurs have emerged in 2012 to not only change the the world in their own right, but to end up on Forbes‘ 30 Under 30 list.  The following, which include popular names like Rihanna, Justin Beiber, and Kendrick Lamar represent the most influential, creative, and most hardworking young […]

Rihanna is already one of the richest stars in the world; she earned $53 million this year alone, thanks to her sold-out concerts, piles of endorsements and music sales. But, when you make $53 million, what’s another million or eight gonna hurt? Yep, that’s right. Rihanna’s about to make a quick $8 million for what […]

Hip-hop stars took over the stage this year at KIIS FM’s Wango Tango 2012!  Held at The Home Depot in Carson, CA , the audience got to see performances from Nicki Minaj, B.O.B., Diggy Simmons, Big Sean, and appearances from Wiz Khalifa, DJ Connor Cruise (Tom Cruise’s son), and many more artists. Take a look at the […]

A few hours after millions around the world were stunned by the sudden death of rap legend Heavy D, Twitter began buzzing with rumors that Ruby Dee, the 87-year-old actress and civil rights activist, had also passed away. Twitter and Facebook users quickly began updating their profiles to include prayers and condolences for Dee and […]

Jasmine Villegas received intense media attention last year after she starred in Justin Beiber’s “Baby” video, and was caught by paparazzi kissing Justin in the back of a Honda. The 17-year-old actress also received some unwelcome attention from 33-year old Steven Cintron who has sent her thousands of messages, including 75 YouTube videos, expressing threats […]