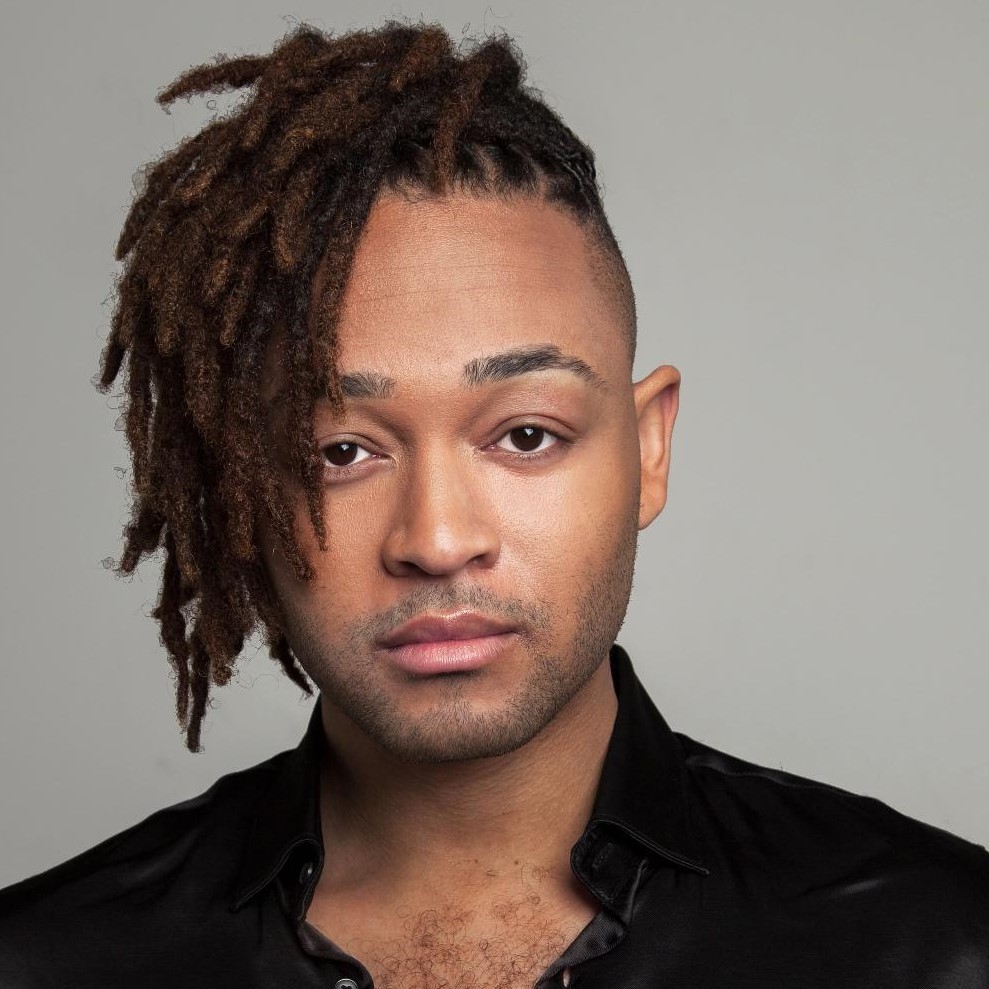 In 2016, choreographer Jeremy McQueen launched his ballet collective, The Black Iris Project, with the mission of uniting Black professional dancers from companies around the country to create new ballets that are engrained in the Black experience. His latest work, WILD: Act 1, takes its inspiration from a photograph by Richard Ross and Maurice Sendak’s […]