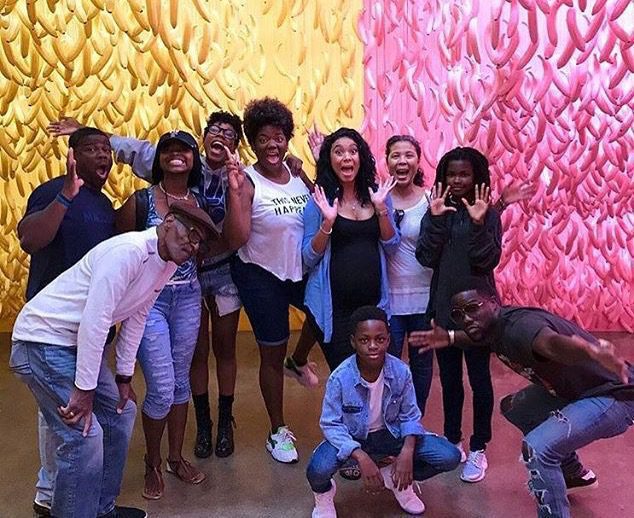 The storm blows over for Kevin Hart and wife, Eniko Parrish. On Saturday, the model and her funnyman husband documented their laugh-filled family trip to the Museum of Ice Cream in Los Angeles. In one video clip, Parrish, 33, gave fans a glimpse of Hart’s corn hole skills — it even appeared that he scored a […] 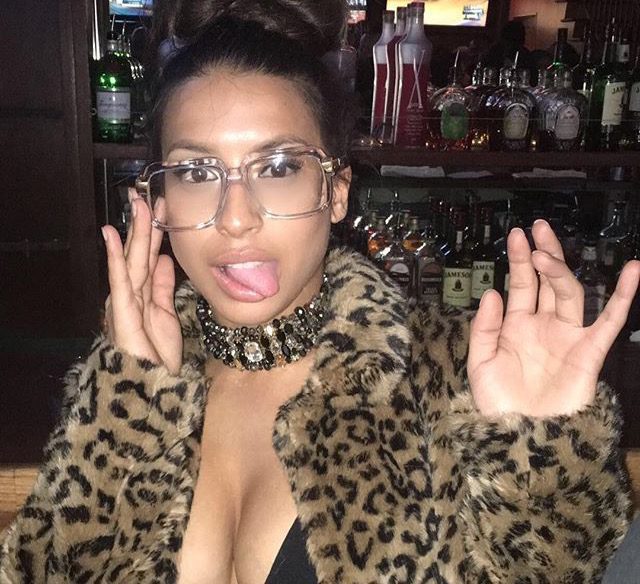 Kevin Hart has landed in the middle of an alleged extortion scandal. On Tuesday, high-powered attorney Lisa Bloom tweeted that she’s acquired a new client, “the woman at the center of the Kevin Hart scandal,” identifying her as Montia Sabbag. According to Bloom, Sabbag, an “actress and model,” will address the brewing scandal during a […]