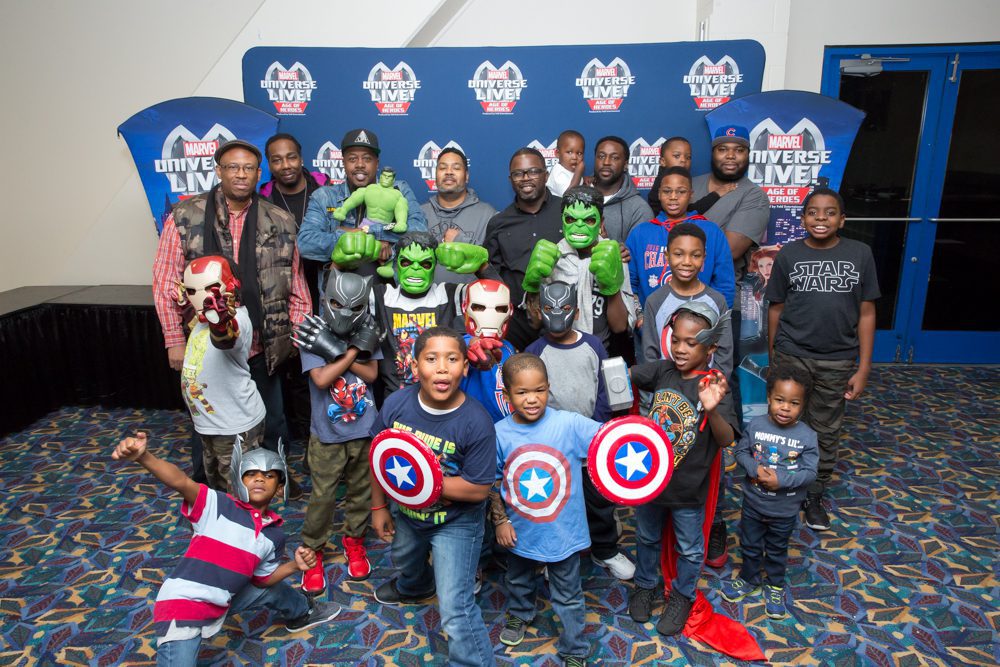 The importance of fathers being active in the lives of their children cannot be stressed enough. More times than we chose to admit dads get a bad rap. We can point to the recent events going on with Hollywood star Tyrese, who recently had an investigation dropped against him after finding no evidence that he […] The screams were loud! WGCI packed the United Center with 13 thousand fans ready and waiting to have a great time with some of today’s most popular talent. This show seemed specifically designed for millennial females and they were getting exactly what they wanted. I was able to get there by the time Chicago’s very […] Former Chicago Bear Jerry Azumah, Miceah Johnson and The Azumah Student Assistance Program Fund (http://theasapfoundation.org/) teamed up with the Laugh Factory Chicago to bring you some of the best comedians in Chicago! “Laugh Out Loud,” was hosted by WGCI’s Leon Rogers, and featured well- known comedians such as Tony Scolfied, Brian Babylon, Vanessa Fraction, Liza […]