The life of Mariah Carey is getting the drama series treatment Starz taps Mariah Carey for new drama series. The network is currently developing an untitled fictional scripted drama series based on the superstar’s real-life experiences, Deadline reports. Carey herself will serve as executive producer alongside longtime friend Brett Ratner. The project kicks off in 1986 New York City, and chronicles the rise of an ambitious […]

Mariah Carey on Prince: ‘He was just one of a kind’

Mariah Carey opens up about her friendship with late singer Prince. During tonight’s episode of “Mariah’s World,” the 46-year-old takes the stage in Paris after learning about the late icon’s shocking passing, admitting she didn’t know if she’d be able to “make it through” the performance. “I’m not sure if everybody has heard the news […] 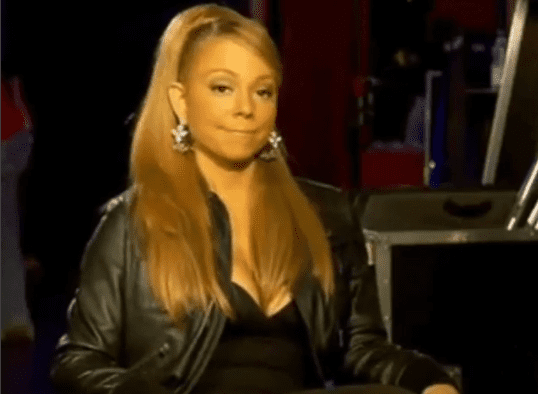 Mariah Carey’s performance last night was a disaster! ? pic.twitter.com/V2tYXhYCRj — Shady Music Polls (@TheShadyPolls) January 1, 2017 In case you missed it, Mariah Carey ended 2016 with a performance that basically summed up the year — painful. Though it appears the singer isn’t emotionally scathed by the awkward occurrence — taking to Instagram, writing “Sh*t […]

Are you ready for ‘Mariah’s World’? 5 things you need to know Are you ready for “Mariah’s World”? In case you’ve been living under a rock, fans will get an inside look at the 46-year-old singer-songwriter’s fierce, diva persona, in the highly anticipated docuseries “Mariah’s World;” following the pop icon’s life as she travels across Europe prepping for her Sweet Sweet Fantasy tour. While we anticipate loads […]

Mariah Carey has been tapped to star in her very own E! docuseries, titled “Mariah’s World.” According to E!, the entertainment network will be giving fans an inside look into the iconic singer’s life both on and off stage in a special eight-part docuseries. “I’m excited to bring my fans into my life for the […]