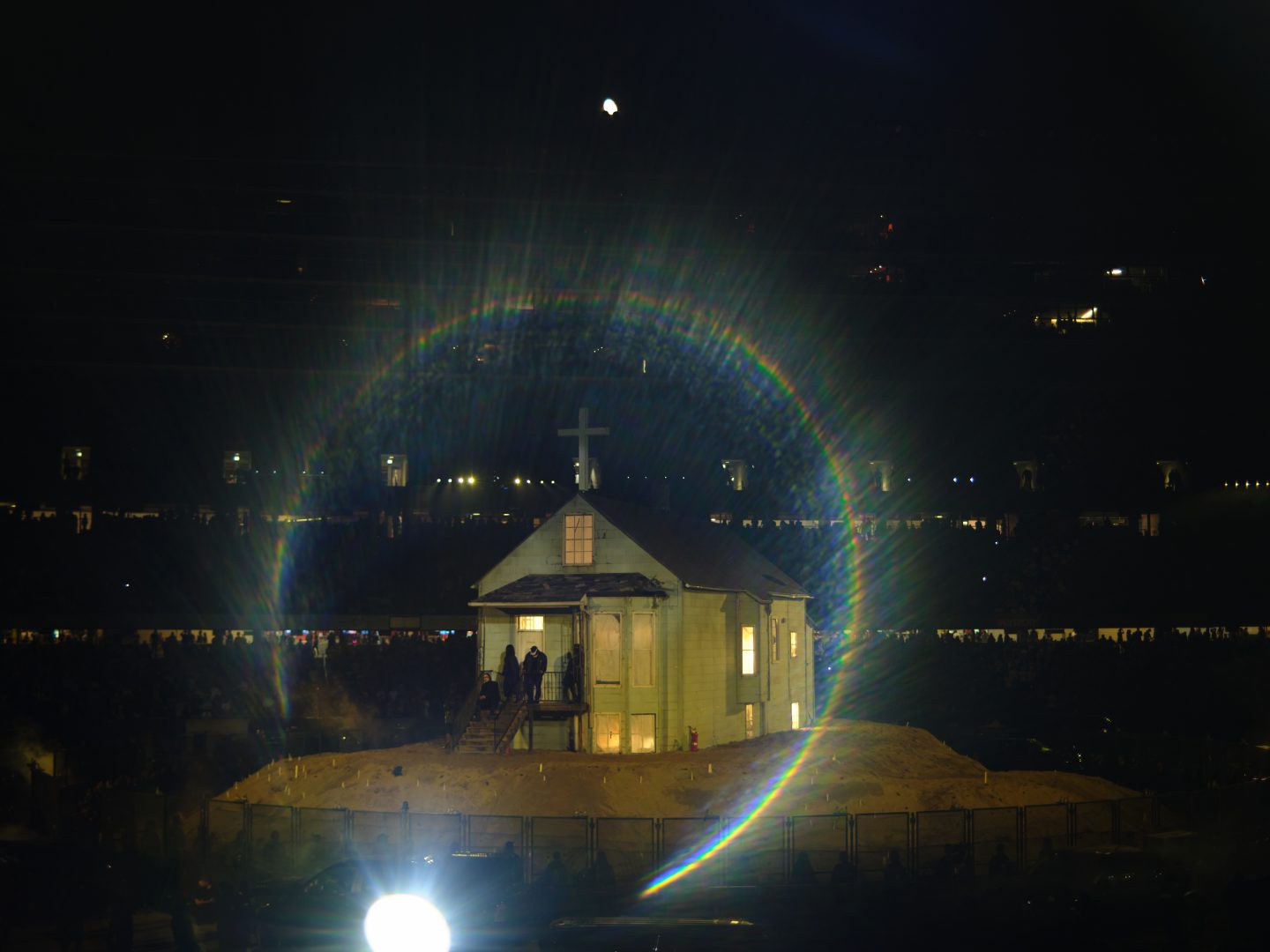 A lot of stellar shows are happening throughout New York City. If you missed last week’s Brooklyn Hip-Hop Festival, there are plenty of rappers descending upon the New York City area this week, as well as a few veteran rock acts and former teen pop phenomenon.

Beauty and the Beast? Beautiful Celebrities and Their Homely Significant Others

There is hope for the rest of us ordinary-looking (or worse) folk in the world. Beautiful people, including celebrities, don’t always fall for the equally pretty partner. Sometimes the extremely good-looking find intangibles, characteristics or qualities that draw them to a particular person whom everyone else says “huh?!? You’ve got to be kidding? How did […]

Celebrities Without Makeup Can Be Good … or Scary

Some women have a natural physical beauty and can get away with walking around without a hint of eyeliner or mascara. Others, like the entertainer below, are virtually unrecognizable and cause eye pollution when their faces aren’t pancaked with multiple coatings of coverup. Some simply need thick layers of enhancements covering their faces to attain […]

Shortly after T.I.’s release from prison in September, the rapper was fielding a number of calls about potential collaborations, but no other request stood out as much as the one he received from teen pop star Taylor Swift, who asked him to join her on stage during the Atlanta stop of her “Speak Now” tour. […]