Man charged with hiding over $1K in his rectum 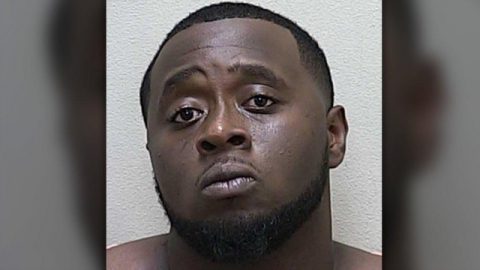 The old phrase “sticking it where the sun doesn’t shine” takes on a new meaning when talking about an alleged Florida drug dealer and user. A Marion County man has been charged after trying to hide over $1K in his own rectum. According to the Marion County Sheriff’s Office, which is south of Gainesville, Florida, Pattreon […]

A Florida woman took her two babies on a robbery in Ocala, Fla., because she could not find a babysitter, Marion County deputies reported. According to police reports, Danielle Johnson, 20, Matthew Allison Thomas, 18, Christian Trudel, 19 and a juvenile were in a truck along with Johnson’s two babies when they arrived at the […]