Here, kitty, kitty: Beyoncé is living her life like it’s golden, get the look 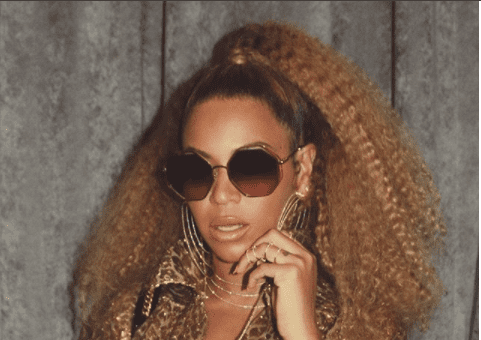 Viola Davis wins Golden Globe for ‘Fences,’ what she wore, her powerful speech 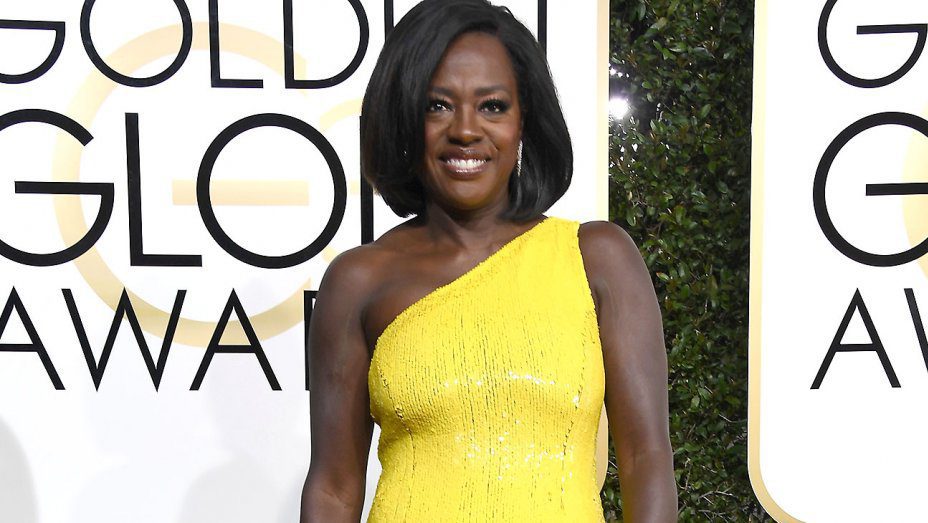 Viola Davis was dressed in a bright yellow, single-shouldered Michael Kors gown, according to her stylist Elizabeth Stewart, at the 2017 Golden Globe Awards which aired live from the Beverly Hilton in Beverly Hills, California, on Sunday, Jan. 8. 2017. Davis won Best Performance by an Actress in a Supporting Role in any Motion Picture […]

“When I don my foremother’s necklace, an oddly comforting conversation-piece, I am humbled. Its five faces have accompanied me down the red carpet and up the entrepreneurial ladder — steps they dared not ascend in their lifetimes. Their spirits, dangling around my neck, remind me that I am nothing without guidance from voices of the […]

Lust vs. must fashionable handbags

A perfect handbag sets off any outfit and it will play up a pair of jeans and add the right flair to a cocktail dress. Ladies know that we can splurge on our handbags but if we check around we just might find the right bag for less. Check out my lust versus must fashionable […]

Black models on the rise

The fresh new faces of the fashion world include models from all over the African Diaspora.  Here are some models who are breaking into the industry and hopefully adding permanent color to the runways.

Legendary American designer Michael Kors cemented his status as a style icon last night by introducing the coveted white sheath Olivia Pope was wearing on “Scandal’s” second season finale. We reported that it sold out overnight immediately following last night’s episode. Kors has been leading American sportswear for a very long time and is setting […]

The most famous gay celebrity marriages

Same-sex marriage is the national topic of the week as the Supreme Court will begin hearing cases about California’s controversial Proposition 8, which bans gay marriage in California, and the Defense Of Marriage Act (DOMA), starting today. And with respect to these landmark cases – as well as the hope that same-sex marriage will become legal in more states […]

Michelle Obama hit the Presidential Inauguration reception in style with her new bangs to match. She made a grand appearance wearing a sparkly and stunning black sequin Michael Kors boat neck dress, with minimal jewelry, and kitten black heels. She looked amazing and we have more photos after the break! Photo Credit:Janet Mayer / PR Photos, Charles […]

15 designer handbags straight off the runway

If there’s one thing I know, it’s handbags. While we’re not all able to drop thousands on a pretty little carry all, there’s absolutely nothing wrong with dreaming! Along with some of the most amazing spring dresses, colorful heels, and ready to wear fashions for women, New York Fashion Week Spring 2013, turned out a […]

President Barack Obama and first lady Michelle Obama attended the Kennedy Center Honors at the Kennedy Center in Washington, D.C. Michelle sparkled all night in a floor-length gold gown designed by Michael Kors from the Spring Resort 2013 Collection. Check out more pictures after the break.

You can’t go to the beach without some arm candy on your wrist. This summer it’s all about pops of color, white and acrylic.  Start your day in style and treat your wrist to some lovin’ with these must-have summer timepieces. –mckenzie harris