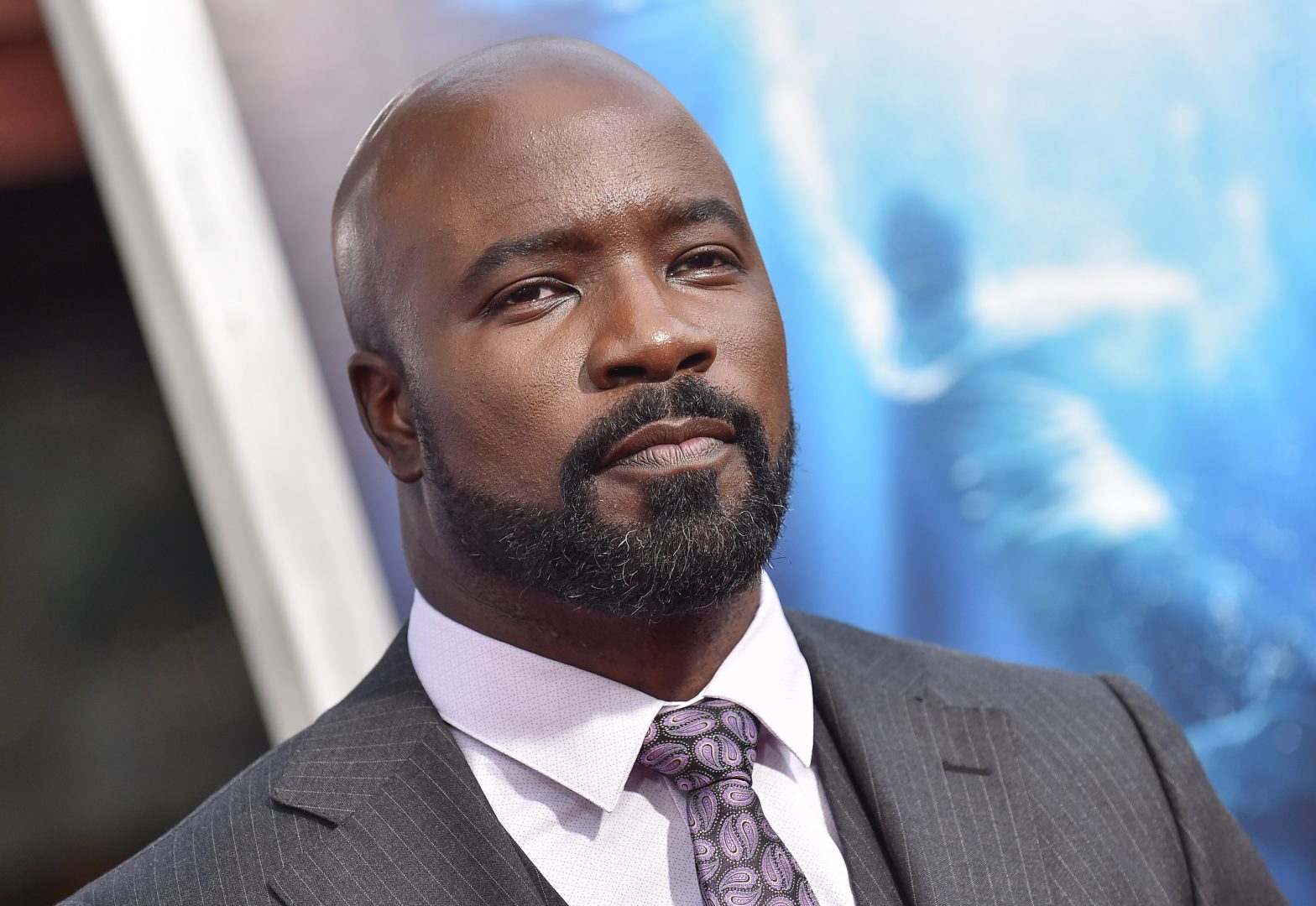 Mike Colter continues to burnish his reputation as one of Hollywood’s most versatile actors. In his most recent role, he co-stars Rafe in the thriller Fatale. As Derrick’s (Michael Ealy) best friend and business partner, he’s a reminder of their early years. Ahead of the film’s premiere, Colter explained to rolling out how he selects […] 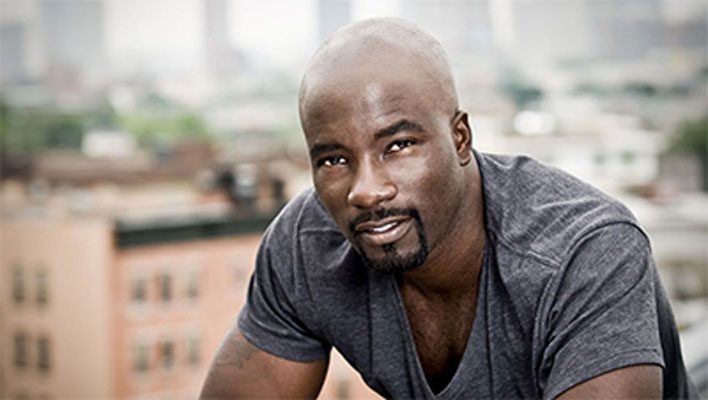 Dragon Con 2018 is over and downtown Atlanta has been cleared of the almost 80K participants in this year’s event. Although falling short of past record numbers, this year’s Dragon Con featured outstanding guests, a parade and discussion about what is going on in today’s world of movies and entertainment when it comes to diversity. […] 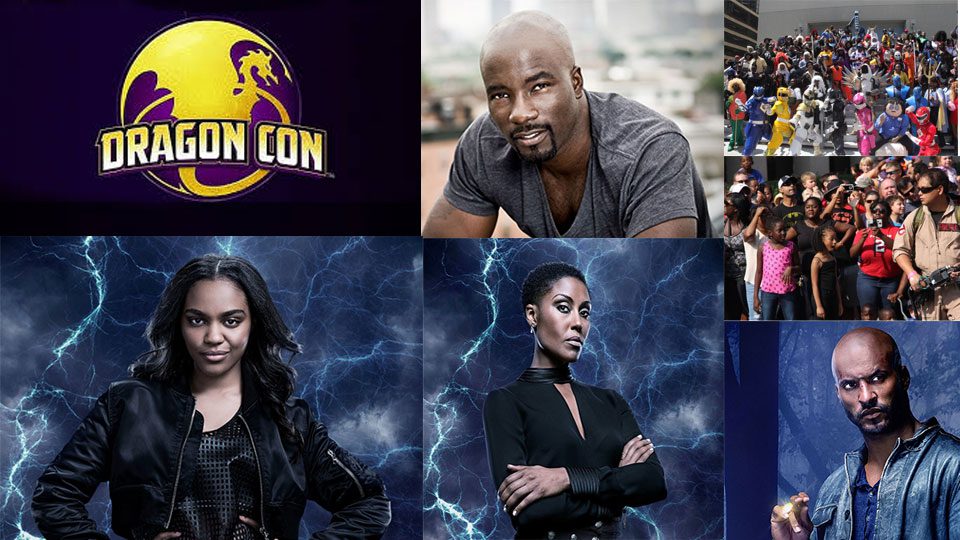 For more than 30 years, Atlanta has played host to Dragon Con. The annual convention is one of the nation’s largest and it grows every year. Last year, there were over 70K participants. This year, there are 85K badge holders who will descend on downtown Atlanta from Aug. 30-Sept. 3. The four-day event features panel […]

After binge-watching ‘Luke Cage’ the verdict is in: The show is hip-hop Luke Cage is a superhero, he is Black and hip-hop. Netflix’s new series is the latest binge-worthy show the streaming service has offered up to the masses. Luke Cage was created by Archie Goodwin, John Romita Sr and George Tuska and is published by Marvel Comics. A portrait of a crown wearing Biggie stares ominously […] Some are calling the new Netflix series released today, Marvel’s Luke Cage, the most timely TV series since Battlestar Galactica addressed the war on terror in the wake of 9-11. Luke Cage is a bulletproof Black man in a hoodie. What more could we need in the age of Black Lives Matter? “I can’t imagine […]

Is the world ready for a bulletproof Black man? ‘Luke Cage’ hits Netflix “Luke Cage” is premiering on Netflix tonight. Will you be watching the hip-hop-infused Black superhero series? Check out our interviews with “Luke Cage” star Mike Colter, and the showrunner Cheo Coker who claims, “The world is ready for a bulletproof Black man.” [jwplatform 1Thh87ky] Netflix recently announced that respected journalist and TV producer Cheo Hodari Coker (NCIS, Ray Donovan) has been tapped to executive produce and run the production of Luke Cage, the upcoming series based on the street hero. The series, which is being produced in conjunction with Disney’s Marvel Television, will star Mike Colter (Men In Black […]