AfroPunk 2017 brings Atlanta to life with culture and social consciousness 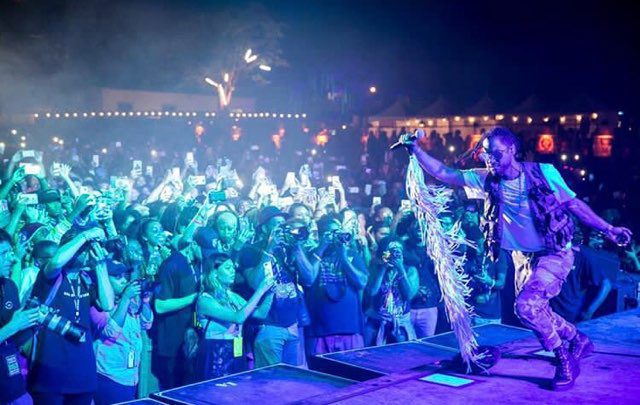 AfroPunk 2017 descended on Atlanta to deliver a Carnival of Consciousness and a sensational lineup that included Solange, Miguel, Princess Nokia, and more. Though AfroPunk Atlanta delivered an excellent line-up and drew thousands, the electric ambiance of the festival is what made it stand apart as an event that has a true call to action. […]

Mykki Blanco opens up about coming out as HIV positive Rapper Mykki Blanco made headlines across the nation back in June when he revealed that he’s HIV positive, making him one of the few black artists in history to ever do so. Now, Blanco is opening up about his big revelation and not only what it meant to him but his fans, as well. In […] Mykki Blanco has made a name for himself in the hip-hop and art world over the past few years for pushing the boundaries with rebellious attitude, gender-bending fashions and queer themes. But now the MC, who sometimes refers to himself as transgender, has shocked the world in a sobering way by revealing that he’s HIV […]

Rapper Mykki Blanco arrested in Portugal for being gay

Gay rapper Mykki Blanco has been gaining widespread appeal across the globe with his buzz worthy albums. But while touring in Portugal this week, the rapper was shown anything but praise and love when he was arrested at the Lisbon airport. Blanco shared the news with the world via his Facebook page writing “I’m being arrested […]