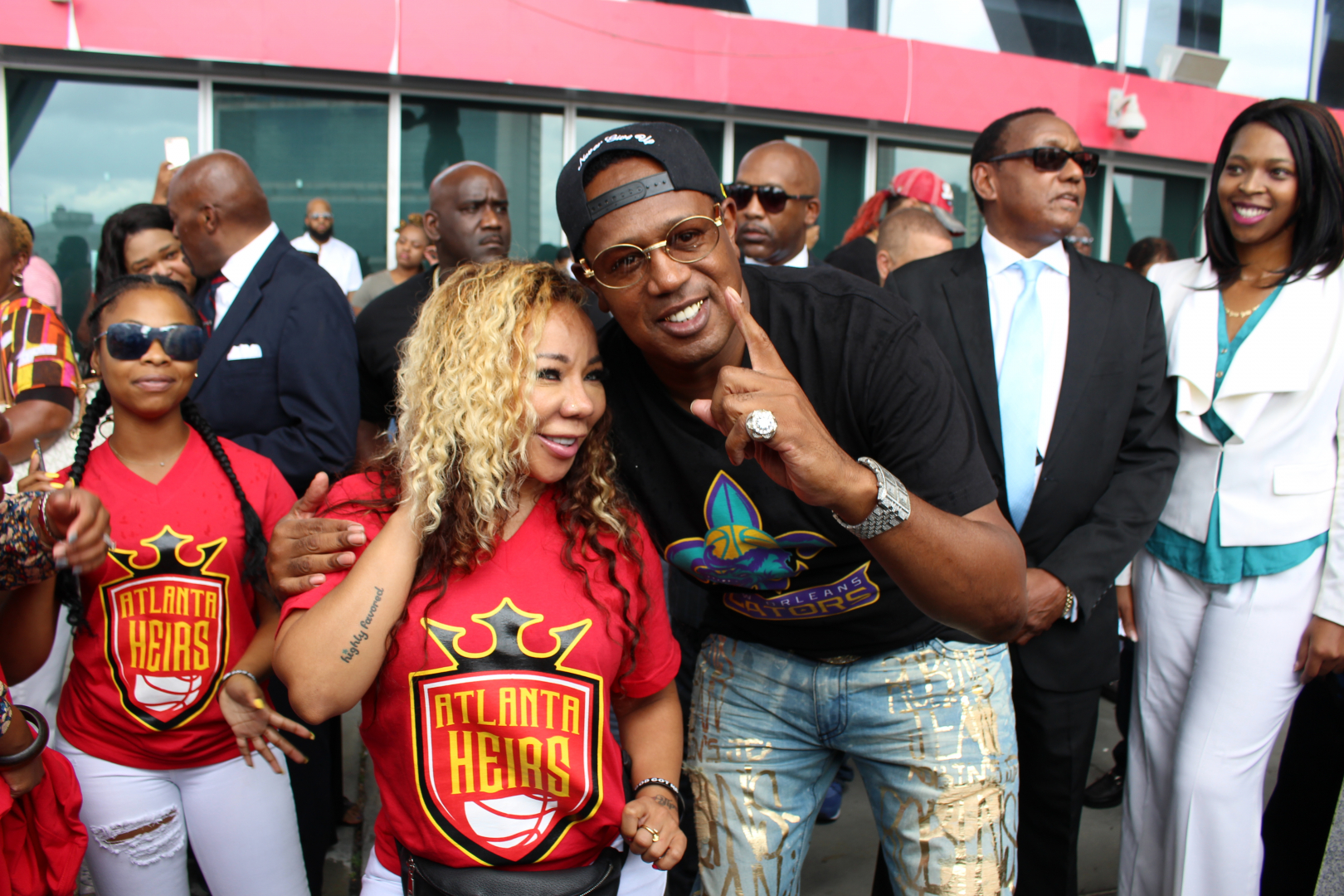 Percy “Master P” Miller and Tameka “Tiny” Harris joined forces together last week announcing their new joint venture, the Global Mixed Gender Basketball Professional League. During a one-on-one court side appearance, Master P, the owner of the New Orleans Gators, and Tiny Harris, the owner of the Atlanta Heirs, made a historic announcement at Philips Arena in Atlanta,. GMGB’s First […] 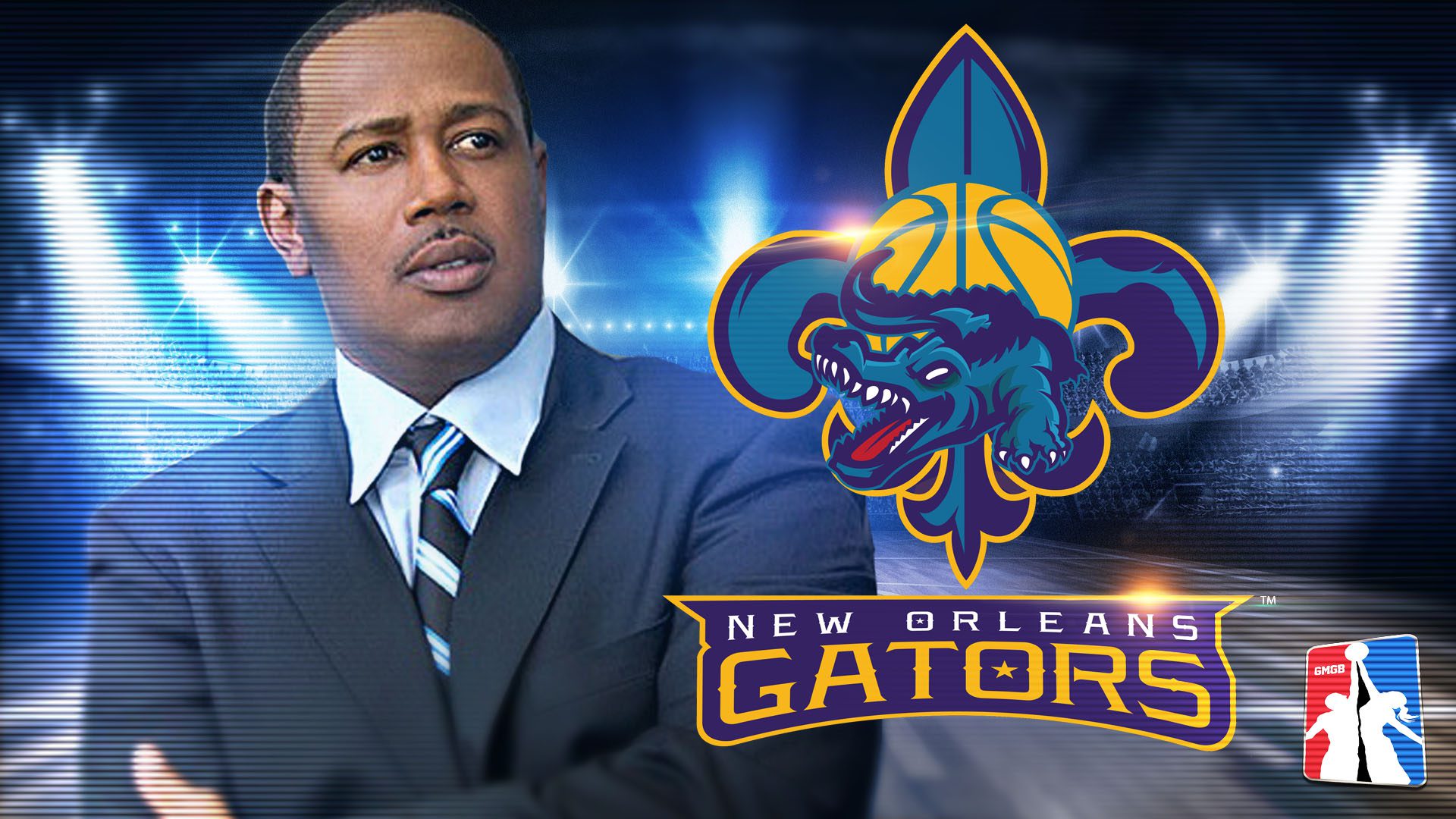 Many business people and celebrities have their eyes on the new professional basketball franchise in New Orleans. But today, Percy Miller was able to close the deal with the GMGB organization. Mr. Miller was born and raised in New Orleans and basketball has been a passion of his since childhood. Owning the New Orleans Gators is […]