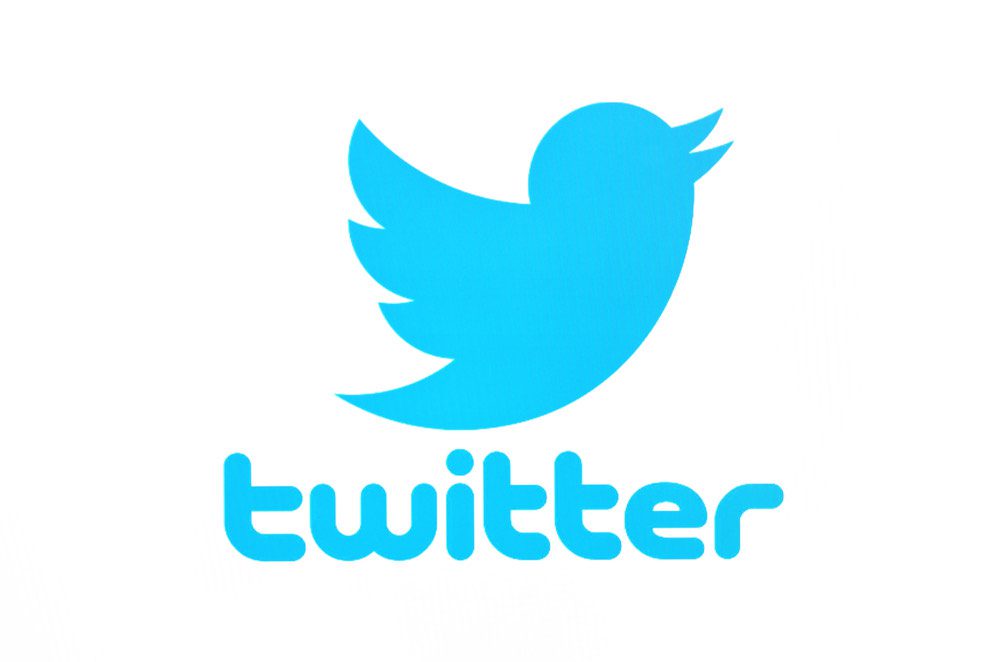 The Nigerian government announced on Friday, June 4, that it has “indefinitely suspended” Twitter’s operations in the country. A statement on the suspension was posted on the official Twitter account of the Ministry of Information and Culture that read “The Federal Government has suspended, indefinitely, the operations of the microblogging and social networking service, Twitter, […]