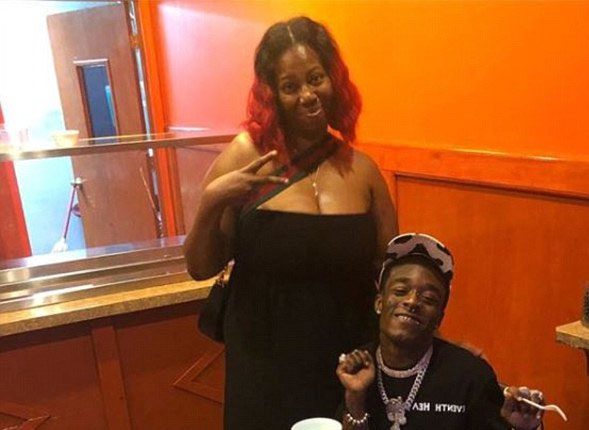 Last year, rolling out reported the story of Saudia Shuler, a Philadelphia mother who threw an extravagant prom party for her son. She wanted to give him a trip to the desert kingdom of Dubai, known to be a sought-after travel destination for wealthy tourists but decided on another option. Instead of sending her son […] 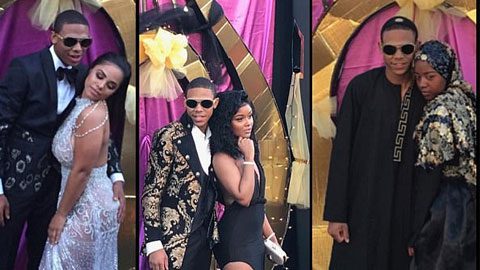 A Philadelphia mom went all out for her son’s prom recently. Saudia Shuler, 43,  is very proud of her son Johnny Eden Jr., a graduating high school senior with a 3.8 GPA and a standout player on his school’s basketball team. She wanted to give him a trip to the desert kingdom of Dubai, known […]

An artist’s dream: The Ugly Owl’s chic fashion finds a home in Philly 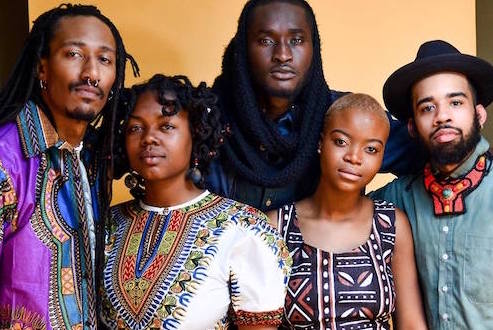 Creatives seem to be rediscovering Philadelphia, which reportedly boasts faster population growth among millennials than any other major metropolitan area. During a visit to the city, we encountered painters, singers, writers, and more who had embraced the City of Brotherly Love as their new home. Among the many who have recently exchanged the hustle and […]