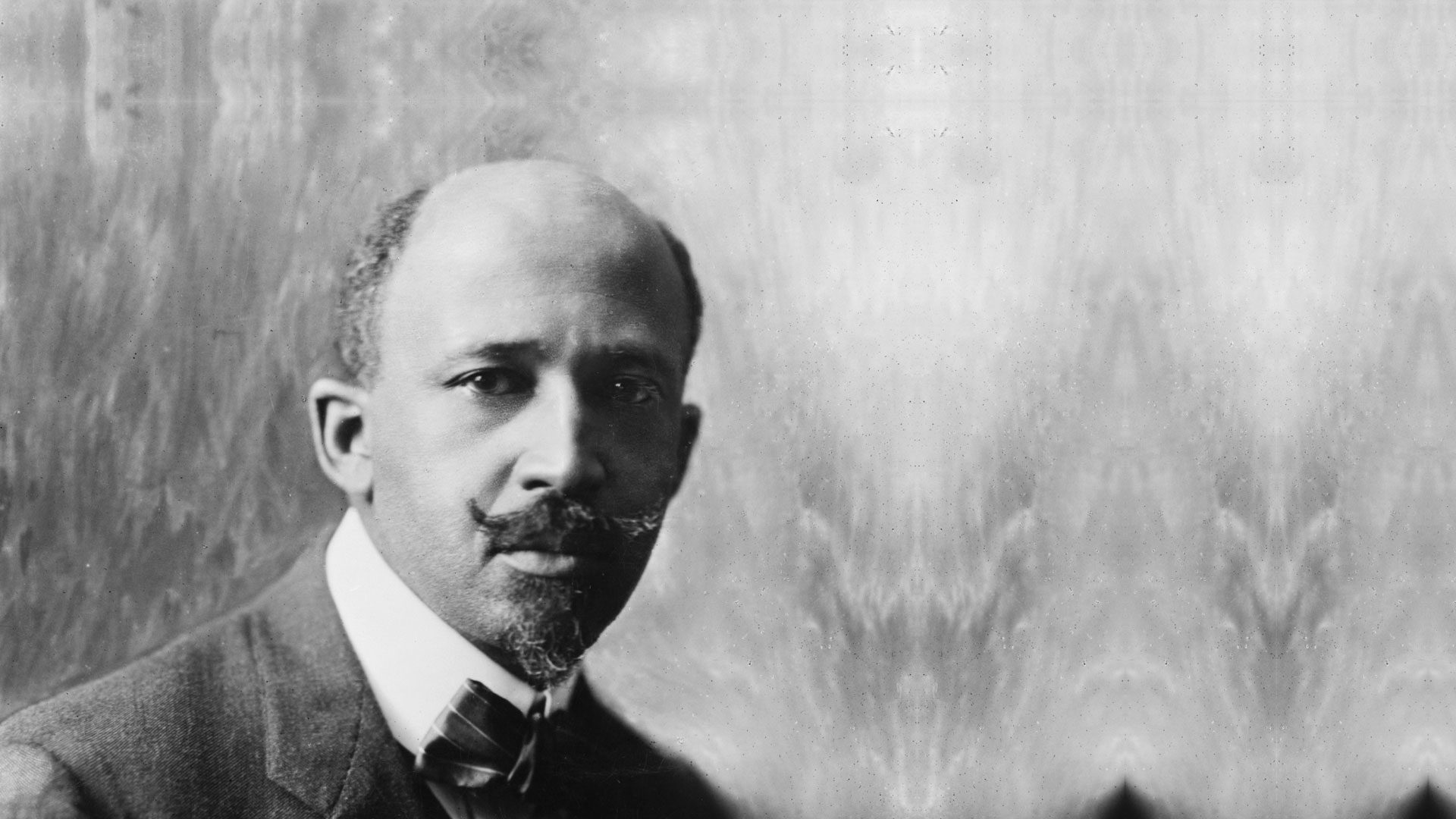 The Republic of Ghana celebrated its 50th year of independence from colonial rule on March 6, 2007. This former British colony gained its independence on March 6, 1957, as newly elected President Osageyfo Kwame Nkrumah announced before the world, “ Today, we are free” as millions of his countryman spilled into the streets to celebrate […]