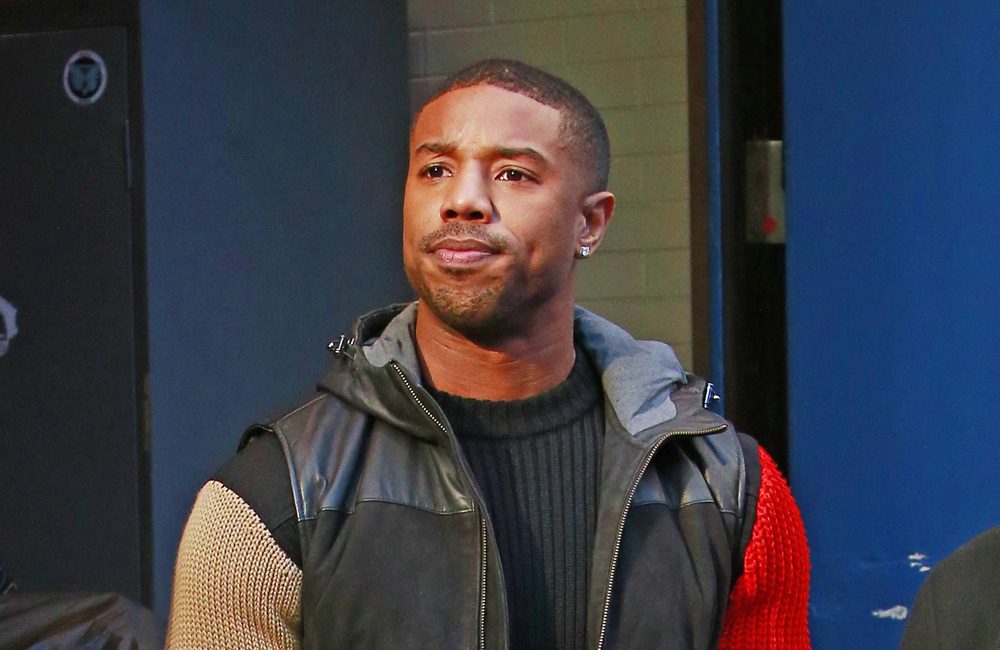 Michael B. Jordan is to direct Creed III. That’s according to his co-star Tessa Thompson, who joked she is going to tell him to “dial down the sexiness” when he is directing her on set, in reference to the 33-year-old actor being named People magazine’s Sexiest Man Alive in 2020. She said: “He is directing […]