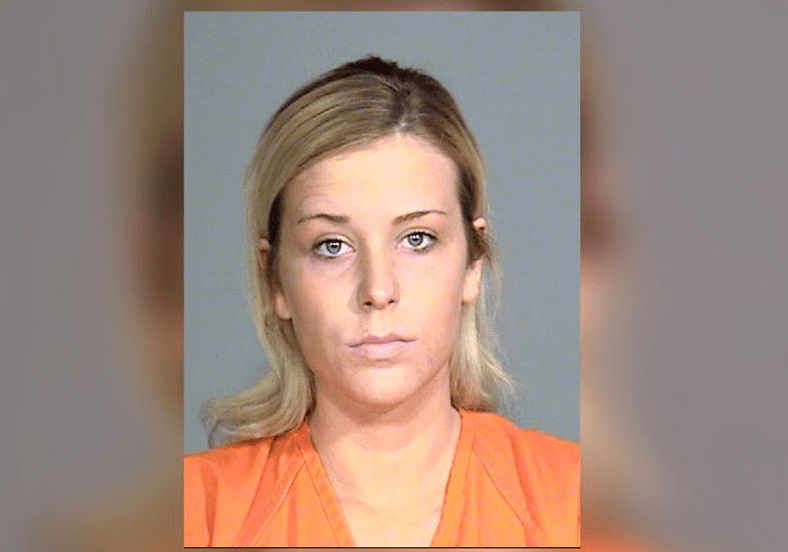 A suburban Dallas bartender has been jailed and charged with reportedly giving additional drinks to a very intoxicated man, who then went home to shoot and kill eight people, the media reports. Lindsey Glass, 27, kept serving Spencer Hight multiple drinks on Sept. 10, 2017, at the Local Public House bar in Plano, Texas, about […] 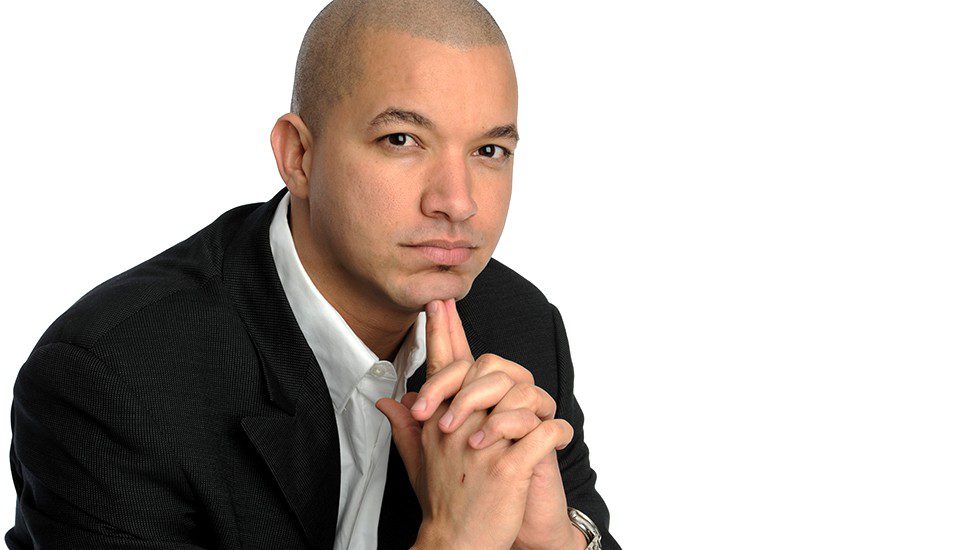 Black men have consistently been insulted and disrespected by police officers and civilians in this nation. Sadly, the trend continues. On the heels of the most recent Starbucks arrest of two Black men who were found to have done nothing wrong, motivational speaker and author Johnny Wimbrey was recently asked to leave an establishment. He […]

Dallas authorities are warning members of the predominantly black Delta Sigma Theta sorority to beware of a serial rapist that appears to be targeting its middle-aged members. Over 11 months,  four black women, all in their mid-50s to mid-60s, were attacked in their homes in Plano, Coppell and the Denton County community of Shady Shores in […]