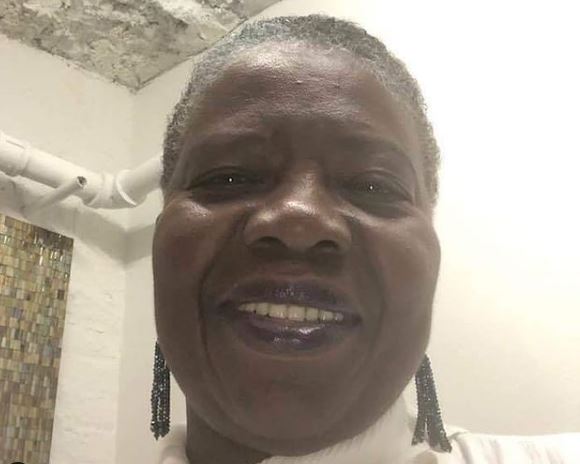 A Tribe Called Quest’s Phife Dawg died in 2016 after a long fight with diabetes and his mother Cheryl-Boyce-Taylor will release a new book on Jan. 19 sharing insights on… I decided to wait at least a week to give my opinion on A Tribe Called Quest’s new album We Got It From Here … Thank You 4 Your Service. I… High school students from across the U.S. were honored today, Thursday, September 8, 2016 at the White House during a special ceremony hosted by first lady Michelle Obama and hip-hop… Wendy Williams has made a career off of being Hollywood’s biggest gossip and talking smack about celebs left and right. And although many of the celebrity victims have made threats… I received a text from a friend Friday demanding that I get to NY immediately because Erykah Badu, aka Lo Down Loretta Brown, was having a listening party somewhere in… As far as everyone knew, G.O.O.D. Music president and emcee Pusha T was hard at work on King Push, which was slated to be the follow up to his critically…

Some notable members of Los Angeles’ hip-hop community were among the protesters taking part in the most recent Millions March movement on Saturday, Dec. 27. Rappers Tyga and The Game, along…

Iggy Azalea has been going through a trial by fire of sorts these past few weeks, as she’s been accused of being a racist by Azealia Banks and hacker group…

T.I. has responded to Q Tip’s Twitter lesson to Iggy Azalea. Over the weekend, Q Tip presented Iggy Azalea with a lesson on hip-hop’s foundation and race. The lesson was…

Azealia Banks’ recent Hot 97 interview, in which she accused Iggy Azalea and other white artists of appropriating Black culture but not respecting or being knowledgeable of it, has set…

Q-Tip is included in that group of artists known as the Zulu Nation, and he surprised many of his fans when he announced this weekend that Young Money superstar Lil Wayne has joined the fold.

Filmmaker Spike Lee was celebrated in New York by Grey Goose in recognition of “Do the Right Thing”:

Spike Lee was toasted by Grey Goose and Kehinde Wiley as part of their initiative to celebrate the “Modern Kings of Culture” through a portrait series.

Andre 3000, the more reclusive half of the acclaimed duo OutKast, is rumored to be working on new music–and he may be working with another one of hip-hop’s most creative rapper-producers: Q-Tip.

One can only wonder what a collaboration between production titans Dr. Dre and Q-Tip would sound like…  And if we are to believe a picture recently posted to Q-Tip’s Instagram,…

Check out this soulful jam by Melbourne, Australia band Hiatus Kaiyote. Tip was recently nominated for a Grammy for Best R&B Performance. Their debut album Tawk Tomahawk is available now.…