T.I.’s son Domani Harris spotted at 2018 Tony Awards in honor of his nomination 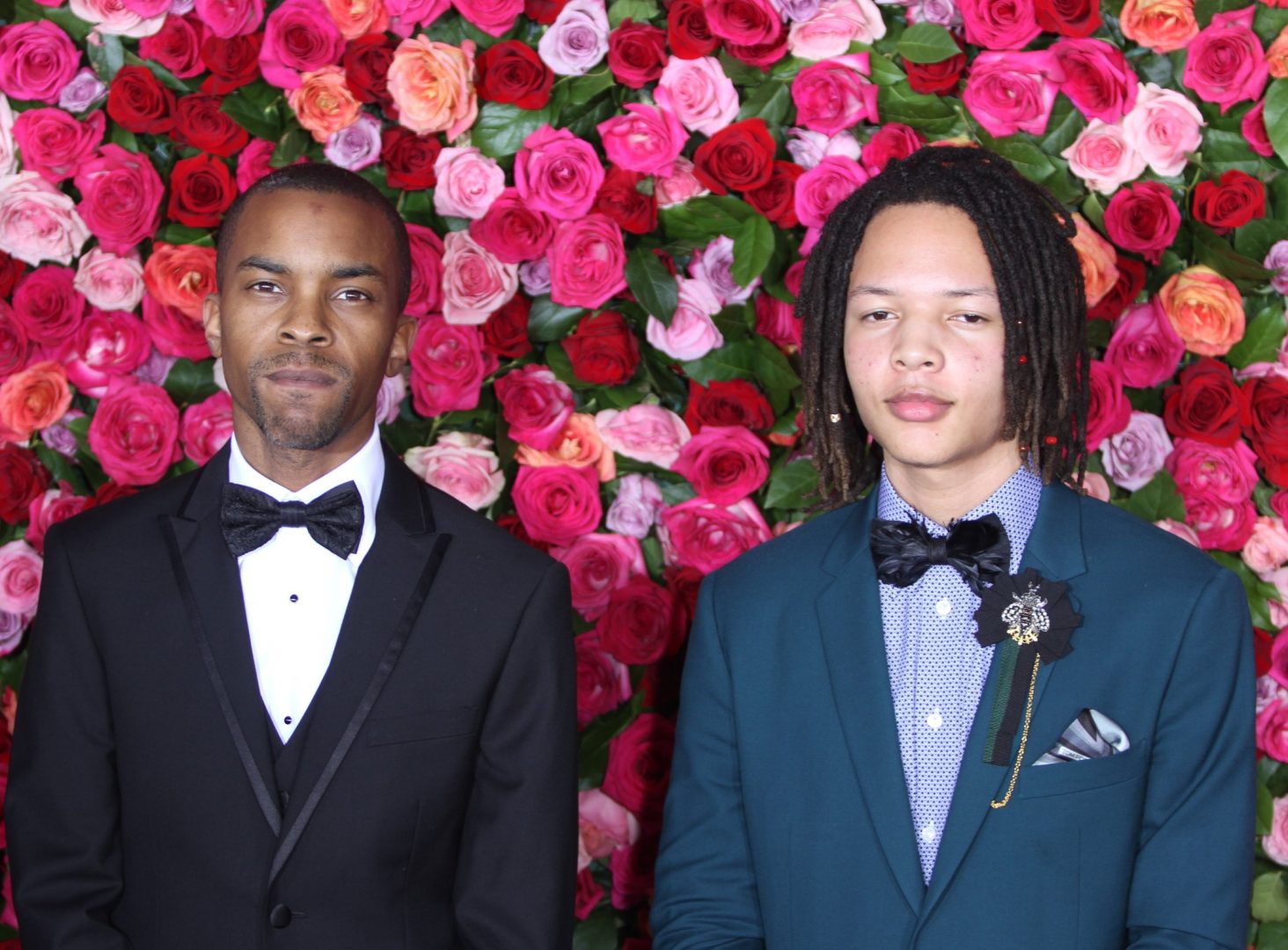 On Sunday, June 10, young and old came out in support of a year of theatre for the 72nd Annual Tony Awards at Radio City Music Hall in New York City. “SpongeBob SquarePants: The Musical” raked in 12 total nominations, carrying along with it the many musicians who contributed to its musical score, Clifford “T.I.” Harris […] Aretha Franklin has been advised by her doctor to cancel a number of upcoming concerts over the next month. The 74-year-old singer has axed an upcoming gig in Virginia this month, along with a performance at “Tony Bennett Celebrates 90” and a solo show at New York City’s Radio City Music Hall in September. “Due […] Beleaguered rapper DMX was arrested over the weekend just moments before hitting the stage at a scheduled concert appearance. The 44-year-old rapper was nabbed for failing to pay over $400,000 in child support just prior to his performance at the Masters of Ceremony show at New York City’s Radio Music Hall on Friday evening. After […]

They can play the game, no question about it. That’s why these collegiate gridiron gladiators were drafted by the National Football League. What many of them could not do — and many still can’t — is dress themselves. Remarkable what some draft prospects have the intestinal fortitude drape themselves in then walk out onstage on […]

On a day that nearly the rivals the NFL Super Bowl in terms of worldwide attention, skyrocketing ratings and sheer excitement, celebrities and athletes and sports fans alike took to social media to wax nostalgic about their memories of NFL Draft Days of the past as well as get fully immersed in the NFL Draft […]

Carson Daly and Ryan Seacrest battled for Times Square. Nas and Elle Varner took over Radio City Music Hall. And though Beyonce was in Las Vegas, Jay- Z stayed home to perform at Barclays. Take a look at a few photos and videos of some of our favorites. Which performance was your favorite this […]