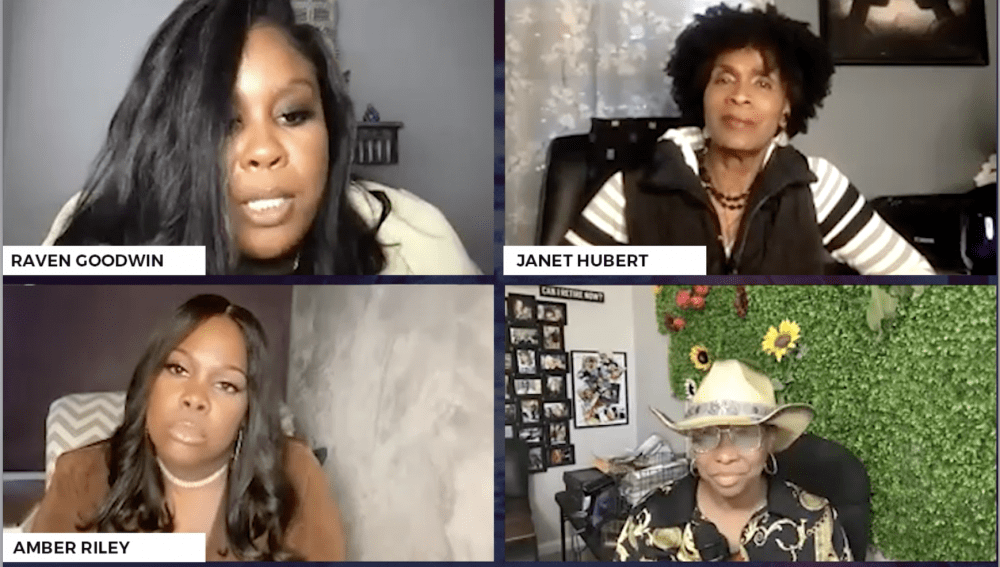 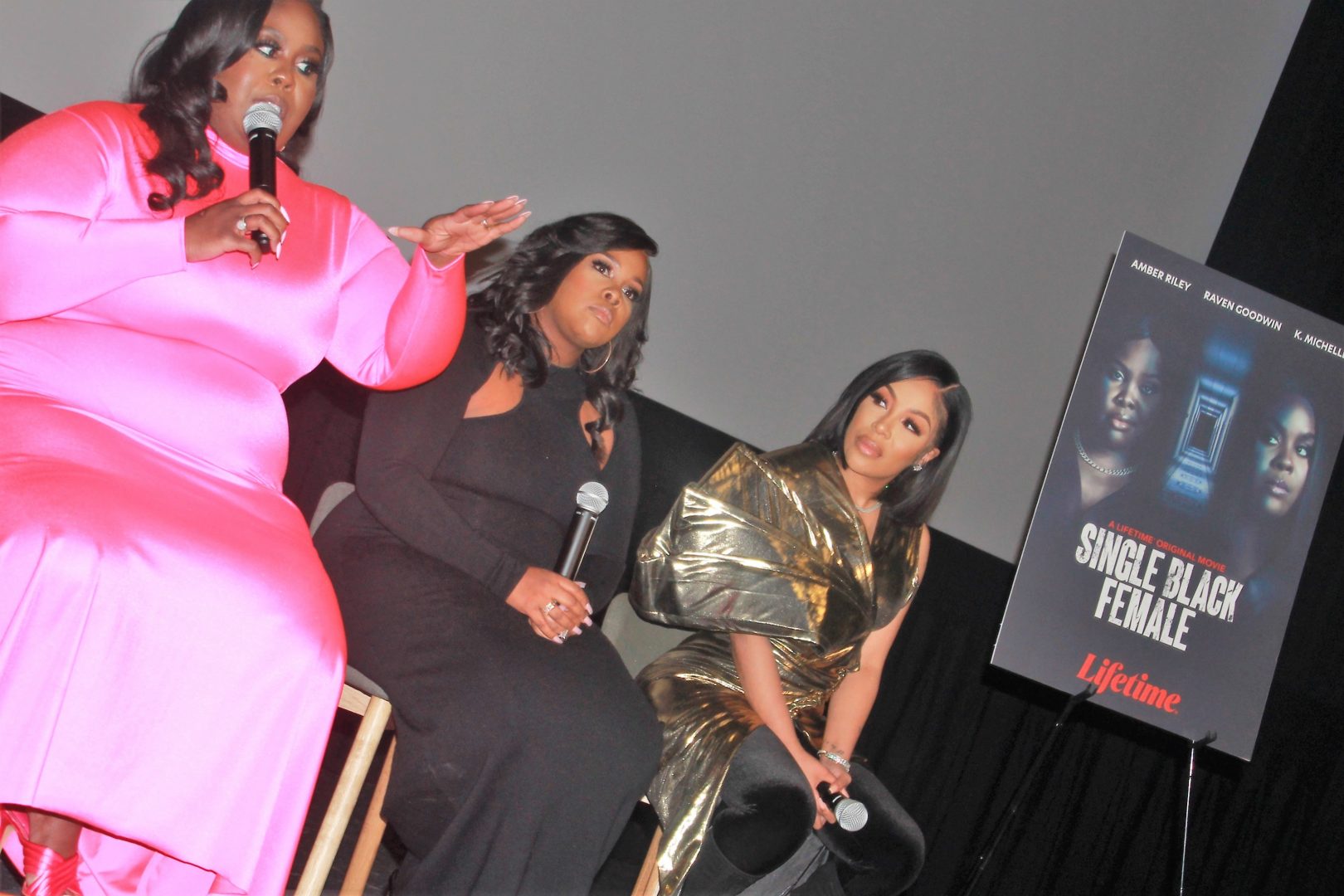 Raven Goodwin to star as Hattie McDaniel in upcoming biopic Raven Goodwin has been cast to star in the upcoming biopic of Hattie McDaniel, the first African American to win an Oscar. According to Deadline, the indie film will be called Behind The Smile and is being produced by Hillionaire Productions and Global Genesis Group. McDaniel won the Academy Award for Best Supporting Actress for […]

Actress Raven Goodwin’s character Niecy Patterson on “Being Mary Jane” always seems to be getting into trouble of some sort and it looks like life is imitating art because Goodwin found herself in messy scandal this weekend after she was kicked out of an Atlanta Waffle House. Media sources report that Goodwin was sitting at a table […]