‘That’s So Raven’ spinoff officially a go; meet the cast 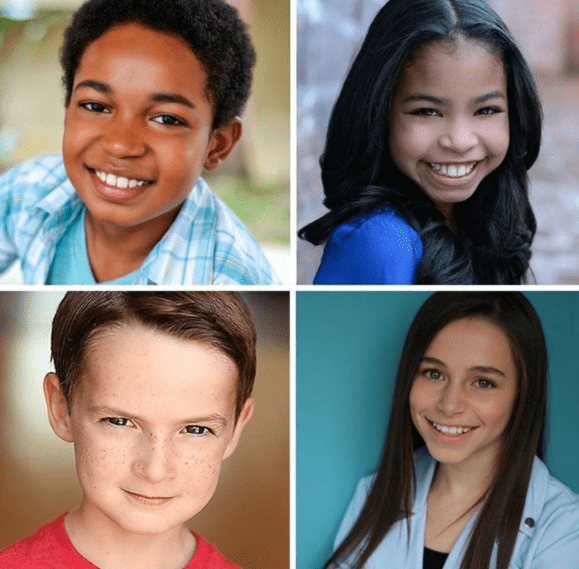 Raven-Symoné’s highly anticipated Disney reboot is officially a go. As you may recall, in October, the actress who briefly served as co-host on ABC’s “The View” announced she was walking away from her panel seat to take us back to a blast from the past. “I’m excited and sad, but mostly excited. I have an […]

Raven-Symoné leaving ‘The View’ for ‘That’s So Raven’ spin-off? After less than two seasons on “The View,” Raven-Symoné announces she’s moving. During Thursday’s all-new episode, the actress made a big announcement. Turns out, the child star turned household name is leaving the popular ABC daytime talk show for an exciting new project. “I’m excited and sad, but mostly excited. I have an announcement to […]

Raven-Symoné vows to leave US if ‘Republican gets elected’ Raven-Symoné flips out on “The View,” again. On Thursday, Feb. 25, the Cosby star turned talk show co-host voiced her odd election confession, announcing that she’ll be moving to Canada, should “any Republican gets nominated” for president. Needles to say, the controversial commentator forgot a few minor details, one being she’s not a Canadian citizen. […] On Friday, Oct. 9, Raven-Symoné made headlines after declaring that she wouldn’t hire someone with a “ghetto” name. “I’m not about to hire you if your name is Watermelondrea. It’s just not going to happen. I’m not going to hire you,” she said on “The View.” Only, it just so happens that there is an […] [jwplatform 4fToIrkg] Raven-Symoné slams the idea of Harriett Tubman replacing President Andrew Jackson on the $20 bill. The former child star urges “The View” panel to consider someone more “current.” We have to point out, Jackson isn’t “current” either. Credit: “The View” YouTube channel Days following her stint on the syndicated talk show, “The View,” Raven-Symoné caught up with Alicia Quarles from E! News, where she opened up about her new roles on “Black-ish” and “Empire,” her recent controversial comment concerning Michelle Obama and more. When questioned about her stance on the recent debate between “Empire” co-stars Terrence Howard […] Actress Raven-Symoné sparked a fresh round of controversy when she defended former Univision anchor Rodner Figueroa for a racially charged joke he made about first lady Michelle Obama. On Monday, the 29-year-old appeared as a guest host on the syndicated talk show “The View,” where she stated that Figueroa’s comments were much ado about nothing. […]