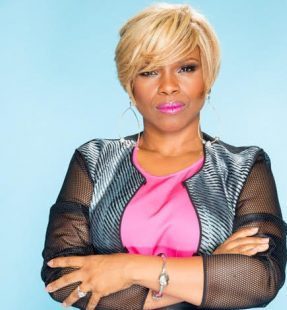 Holly Carter is the CEO and founder of Relevé Entertainment, one of the premier management and production companies for faith-inspired content. Her career in entertainment began in television, casting for shows like “The Fresh Prince of Bel-Air,” and “Martin.” Over the course of her 25-year career, she has produced “Preachers of L.A.,”  “The Sheards,” “106 […] 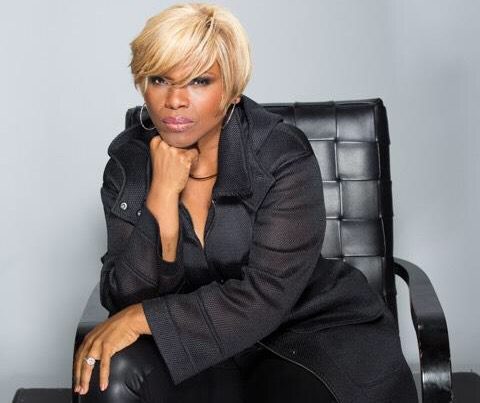 Dr. Holly Carter, the CEO of Relevé Entertainment, is on a mission to create more faith-based TV programming. She has a new show coming out titled “Chad Loves Michelle” that will chronicle the relationship of former Destiny’s Child member Michelle Williams and her fiancé Chad Johnson. In this exclusive interview, Carter discusses the arc of […] Musical talents such as Usher and Master P are just a couple of clients Dr. Holly Carter helped transition into film and television. The president and CEO of Relevé Entertainment soon gained nationally renowned gospel clients such as Deitrick Haddon, Mali Music, Kierra Sheard and Michelle Williams. Thanks to Carter’s innovative ideas, Relevé has become one […]