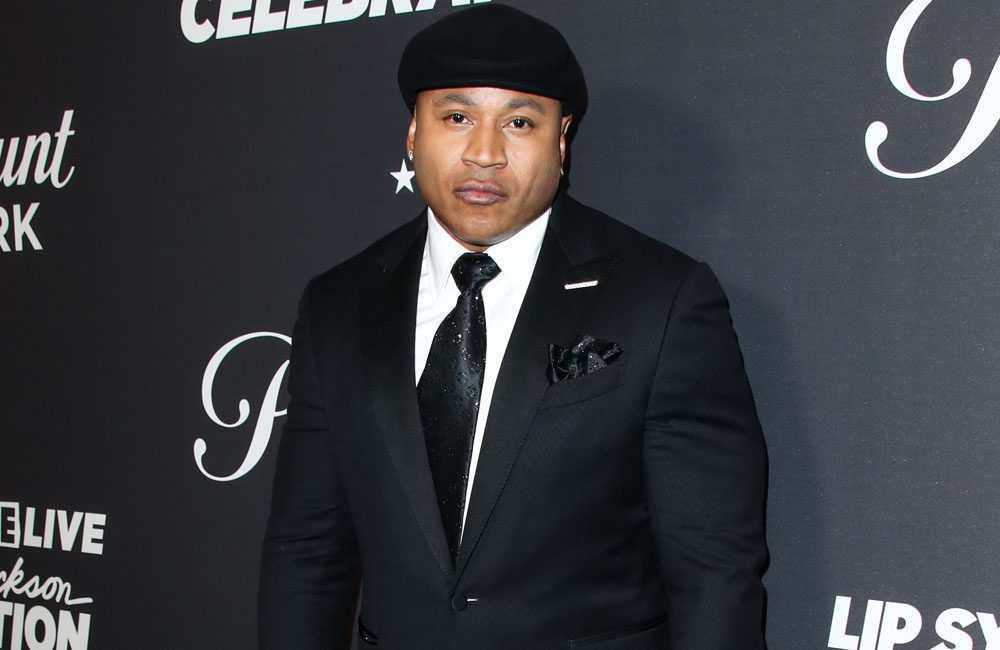 LL Cool J made a few powerful business moves this week as Rock the Bells Inc., his content and commerce brand, raised $8 million in Series A funding to grow its direct-to-consumer offerings. The funding round was led by San Francisco-based Raine Ventures, with participation from Santa Monica-based venture capital firm M13 and New York-based […] LL Cool J is one of my favorite rappers. The man has always been able to rhyme. He’s always had an under-appreciated versatility. He always knew how to craft great records. Even after he started sleepwalking through albums. his first album “Radio” turns 30 today.

Popular festival ‘Rock The Bells’ to return in 2014

After having to cancel key 2013 dates in New York, New Jersey, and D.C., acclaimed hip-hop festival “Rock The Bells” will be back in 2014. In an recent Youtube video, festival organizer and Guerilla Union founder Chang Weisberg spoke candidly about the difficult decision to cancel select dates and ultimately bring this year’s festival to […]

This past Friday night, family, friends, and fans of the late ODB gathered along with members of Wu Tang Clan to attend the NuHo Film Festival’s screening of Dirty: Platinum Edition, a documentary on the life of the late rapper. There was, however, one important person not in attendance: Icelene Jones, ODB’s widow. In fact, […]

Eazy-E resurrected at ‘Rock the Bells’ via hologram (explicit)

Summer music festivals are happening across this great nation of ours. From hip-hop and R&B, to alternative and pop music, there is a festival that will appeal to nearly everyone. Music lovers will get the opportunity to listen to some amazing artists while having a great time with their friends. Hurry and get your tickets […]

Icelene Jones is angry that Rock the Bells is using her late husband’s likeness for a digital performance.